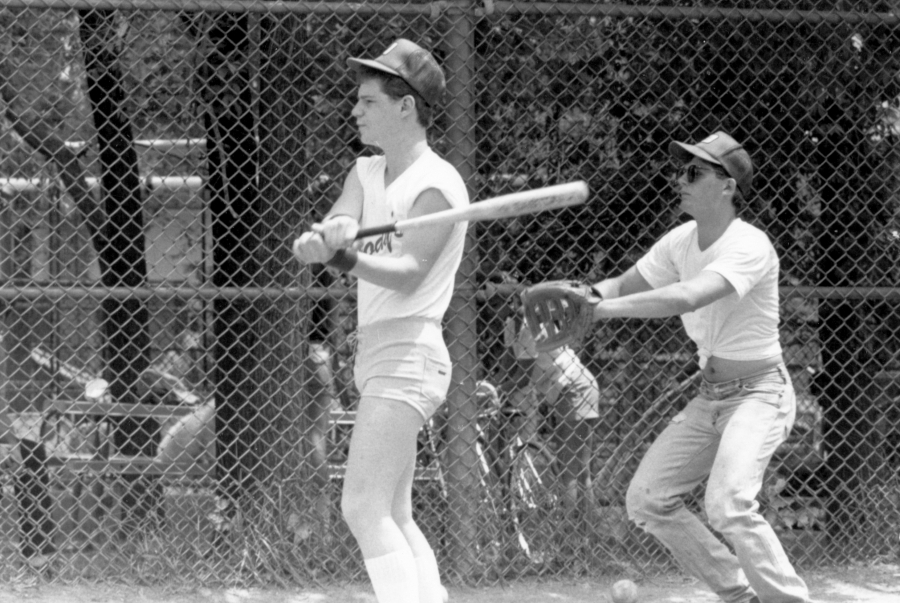 Before the City of Brotherly Love Softball League and its nearly 700 players that we know today, there was Masterbatters.

Masterbatters was a loosely formed group of men and women who managed to get enough players interested to play games against each other. They were a product of the Gay Activist Alliance in the mid-’70s, early in the LGBTQ civil-rights movement. The group grew to five teams by 1984 and then rapidly expanded even more to became the CBLSL. The league recently celebrated 30 years as an organization, the proud product of these founders of gay softball in Philadelphia.

About the time the softballers started playing the field, a group of gay bowlers started hanging out in alleys, and occasionally in the gutters. This year, the Philadelphia Gay Bowling League will hold its 28th annual Liberty Belle Classic over the Fourth of July weekend. For a time, I was on the team from The Post Bar, where Stir is now. We bowled every Sunday afternoon in South Philadelphia, where the league recently returned.

But the softball men and women were gutsy enough to wear their tight shorts and flamboyant outfits onto the ball field in broad daylight and, quite honestly, in the 1970s, I don’t think I could have done so. (Although I would have gone and watched from the sidelines.) They played on the Parkway near the Philadelphia Museum of Art for the most part and also in other locations not quite recognizable in photographs.

But one thing is for sure: One of the first allies in the LGBTQ-rights fight threw out the ceremonial first pitch at a Masterbatters game: then-Philadelphia District Attorney Ed Rendell. Pitchers and catchers playing together on the front lawn of the Art Museum? Thanks, Masterbatters. For everyone who is playing on an LGBTQ team now, thanks for stepping up to the plate.