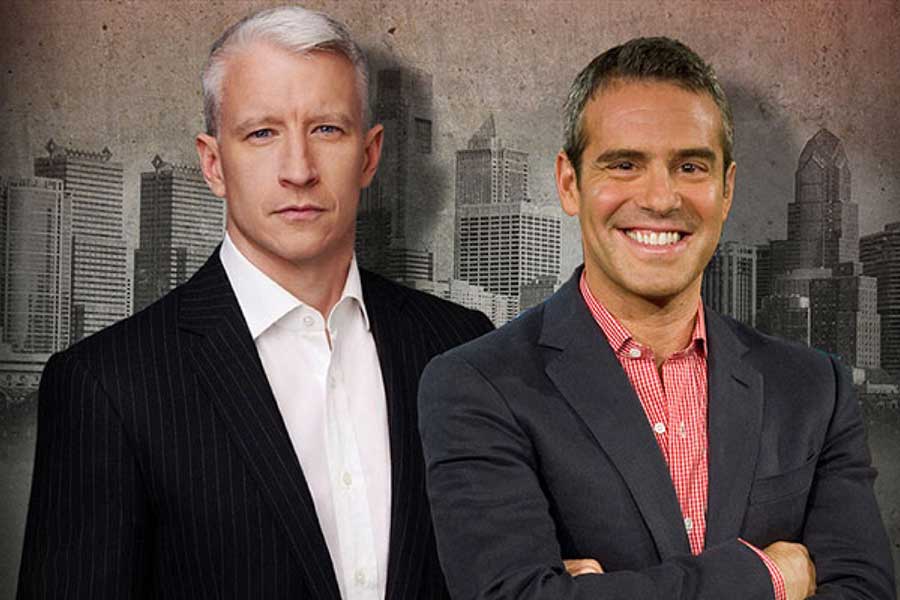 The Media Music Theatre Company presents the historical musical comedy set when our country was on the brink of declaring independence April 13-May 22, 104 E. State St., Media; 610-891-0100.

Muse Gallery presents an exhibition by Philadelphia artist Carolyn Cohen featuring a series of portraits of activists, artists and others within the LGBTQ community through April 30, 52 N. Second St.; 215-627-5310.

An American in Paris

The Michener Art Museum hosts an exhibition of works by Philadelphia-based artist Trostle Brigham featuring seven self-portraits in which she takes the guise of artists of the past through May 26, 138 S. Pine St., Doylestown; 215-340-9800.

Philadelphia Museum of Art presents an exhibition chronicling pop art’s emergence as a global movement, migrating from the United Kingdom and the United States to Western and Eastern Europe, Latin America and Japan, through May 16, 26th Street and the Parkway; 215-763-8100.

Look Closer: The Work of Michael Newman and Stuart Alter

Peter and the Starcatcher 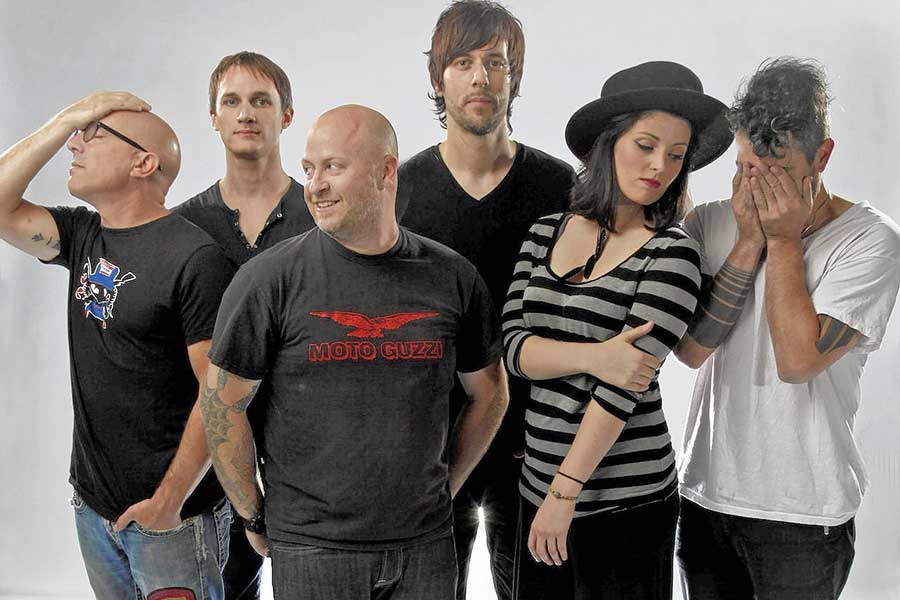 The Smashing Pumpkins and Liz Phair

Stark Naked: A Burlesque Tribute to Game of Thrones