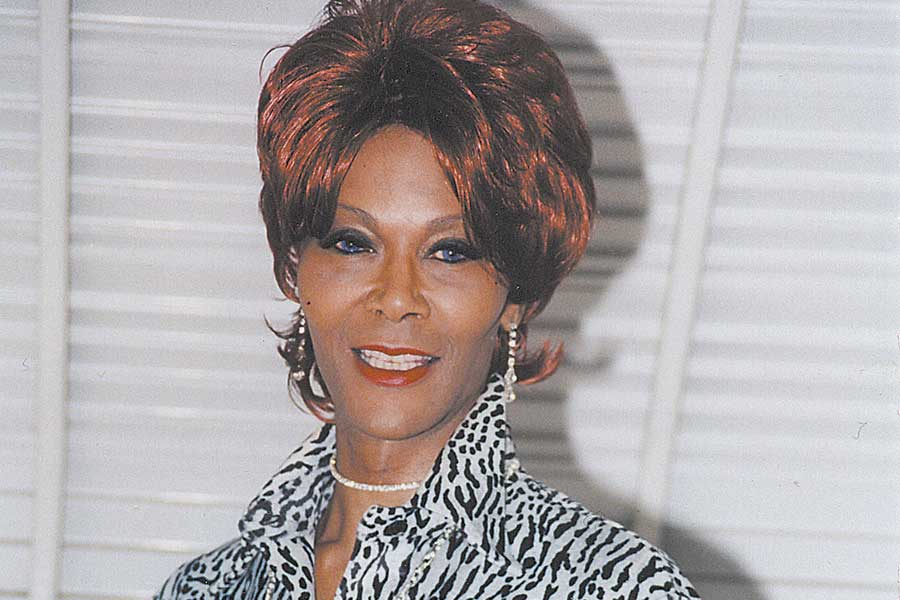 While the District Attorney’s Office should be applauded for creating a new LGBTQ+ commission designed to help protect the LGBTQ+ community, we cannot forget their continual reluctance to provide information on the Nizah Morris case.

As Tim Cwiek writes in this week’s paper, “In May 2008, Common Pleas Judge Jane C. Greenspan signed a stipulated order calling for transparency in the Morris case, after it was revealed the police department’s Morris homicide file was lost. Various agencies supplied Morris records for placement into a reconstituted file, including the District Attorney’s Office, and PGN was granted access to the file. But in 2011 it was disclosed the DA’s Office withheld dozens of records from the reconstituted file, including key interviews with [Philadelphia police officers] Skala, Novak and Berry. The Police Advisory Commission obtained many of these records from the DA’s Office but declined to share copies for placement in the reconstituted file.”

The question must continue to be asked: why is the DA’s office declining to put those interviews in the reconstituted case file?

In May 2017, when DA Larry Krasner was running for office, he told PGN, “Assuming that the family of Nizah Morris wanted the information revealed and assuming the law permitted it, I would like there to be the maximum amount of transparency and I would like to assist in getting all information out about that incident.”

Last year, the DA’s office told PGN “That court order [signed by Greenspan] was issued 12 years ago in a case that did not involve the District Attorney’s Office. As such, it does not apply to [PGN’s] request.”

What will it take for the DA’s office to actually do what DA Krasner said he would do and “assist in getting all information out about that incident?” Or were those just empty words with no intent to act?

Rest assured, PGN will continue to report on the case, because Nizah Morris deserves justice. That will not change.

In a press conference this week announcing the new LGBTQ+ commission, DA Krasner said his office “remains committed to standing in solidarity with the LGBTQ+ community including its transgender members. For far too long, gay, trans, queer and nonbinary people have been unable to receive support and advocacy from agencies involved in the criminal justice system. Why? Because law enforcement has never worked very well for marginalized people.”

Nizah Morris was one of those people who was “unable to receive support” from the criminal justice system. It’s time for DA Krasner to do what he says he would do: release all information on the Nizah Morris case.