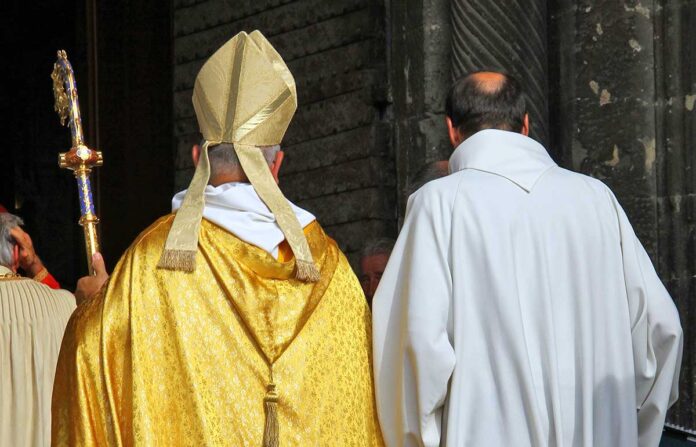 Seriously, is it time to start to outing closeted U.S. Catholic Bishops? Let me help you out with an answer to that question. If I told you that a group of individuals were attempting to stop the national suicide prevention hotline from stopping LGBT children from committing suicide, what would you say?  Because that is exactly what the U.S. Conference of Bishops did.

As reported in the National Catholic Reporter, the U.S. Conference of Catholic Bishops (UCCB) fought to prevent the passage of a Congressional bill establishing 988 as a national three-digit code for individuals experiencing mental health crises. The number connects callers to the National Suicide Prevention Lifeline, which offers individualized resources for queer and trans people, including a directory on its website to find local therapists or affirming support groups.

Not enough yet? Well let’s look at what else the Bishops have been up to. They have lobbied against the Equality Act. They even lobbied against LGBTQ inclusion in the Violence Against Women’s Act. Oh, and if you’ve been reading this column over the years, it exposed the “conversation therapy” program that was funded by former Philadelphia Archbishop Chaput.

Now it could be stated here that the U.S. Conference of Bishops, in attempting over the years to hide their own sexual abuse of children, might not want to protect LGBT children from suicide. But let me say what the Conference of Bishops really is: un-christian and intrinsically evil.

While many of us who are not Catholic have allowed other Catholics to wage the battle against the unholy bishops, maybe it’s time for the rest of us to engage. We have enough examples to know that the U.S. Conference of Bishops is morally bankrupt.

In general, LGBTQ youth were three times more likely than non-LGBTQ youth to contemplate suicide, make a suicide plan, harm themselves, or attempt suicide compared to non-LGBTQ youth. And the Catholic Bishops didn’t care. In fact, they  have made the lives of LGBTQ youth worse.

Should we let the Bishops know how we feel? It seems like an easy answer. 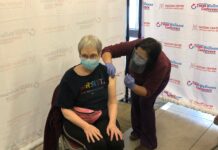 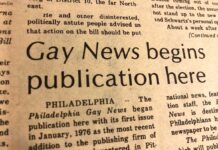 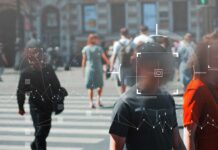 The homophobia of artificial intelligence