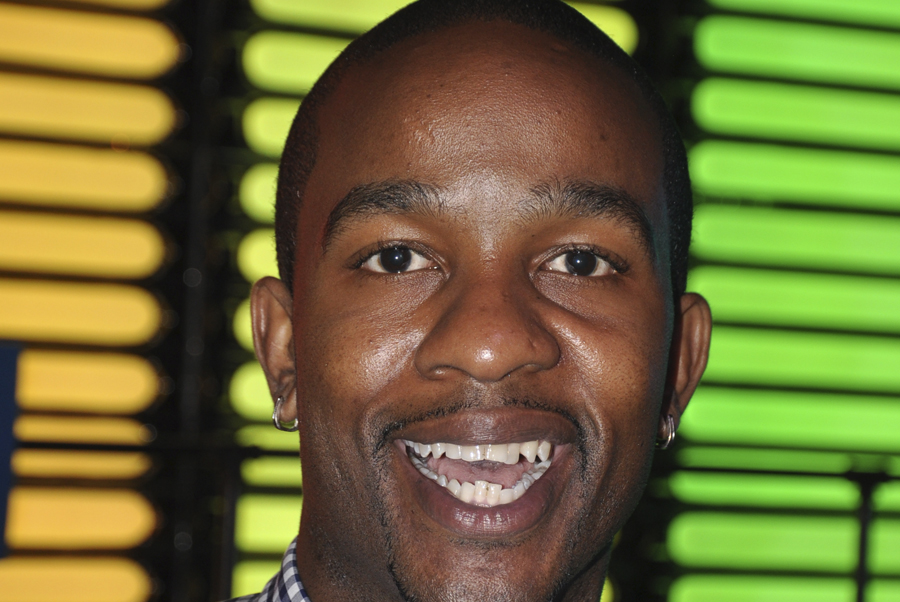 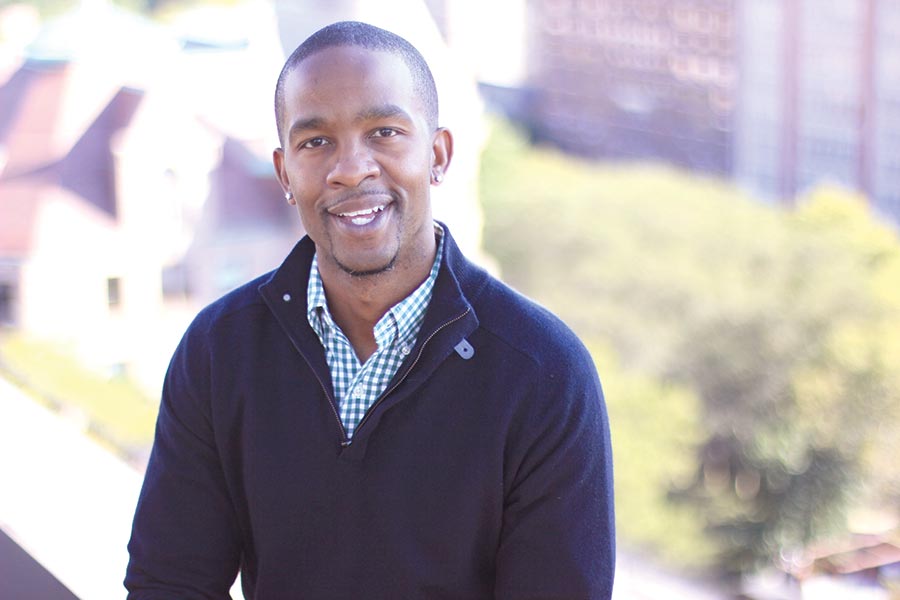 Wade Davis made sports and LGBT headlines a few years ago when he came out publicly after retiring from the NFL. Now he uses his time, energy and celebrity to battle homophobia, bullying and disfranchisement in many ways.

Davis is executive director of You Can Play and also co-founded, with Darnell Moore, YOU Belong, an organization that focuses on LGBTQ youth through sports. One of the primary goals of YOU Belong is to give youth access to pro athletes, especially those groups that would not normally have that opportunity.

The initial intent is choosing specific places to have their events where LGBT individuals may not usually be embraced, such as at the YMCA in Newark, N.J. The camp includes workshops on health, wellness, anti-bullying and leadership.

Davis said that one of the biggest goals with the camp is to help LGBTQ youth learn how to be more physically engaged in their own community.

“We want them to see that they have power within themselves to change themselves, and their community, and their surroundings,” he said.

One objective was to teach the campers the game of basketball and show that professional players care about these kids too. Earlier this year, LGBT youth were joined by players from the NBA and WBA, including out former player Jason Collins, who was one of the many speakers.

“I understand 99 percent of these young people will never make it into the professional sports rank,” Davis said. “But, maybe they can see the power in sports and leave there thinking, Wow, these professional athletes actually gave a damn about me.”

And that’s the way it is for three straight days.

On the horizon for 2015 is an all-female camp. Usually a camp will have a mix of LGBTQ and even a few allies.

“The LGBTQ sports conversation is dominated by male athletes,” Davis noted, “and we want to intentionally engage the young women and girls.”

Basketball isn’t the only sport where LGBTQ youth outreach is happening. Launched last year, High Five is a program that brings NFL players to youth-serving LGBT organizations. It was started with one visit as a pilot just to see how it would go, shortly after Davis spoke at the 2013 NFL Owners meeting.

“It was amazing,” Davis said. “Kids share stories, the players respond and the goal is to have conversation and see how we have stuff in common with each other. We saw in the pilot that both the kids and the players were transformed, so now we’re reframing the idea. The NFL will be doing more work in that space and we have the infrastructure to go larger-scale with even more visits in 2015.”

Asked about Michael Sam and some of the flap about his coming out and being cut, Davis jumped on the reactions from across the country speaking as a gay man, former NFL player and a good friend of Sam.

“Michael was not cut because he is gay. There is a myth perpetuated that the NFL hates gays. It’s not true. Throughout the entire business of sports is the perception that athletes are all homophobic. It’s simply not true,” he said. “Yes, there are pockets of it just like everywhere and this is where we need to educate the LGBTQ community.

“Coaches and owners have gay sons and daughters and brothers and sisters and cousins,” Davis continued. “These people aren’t entirely removed from it. We need to get LGBTQ people to examine this concept of athlete hatred that probably starts in high schools. We need to look at sports and athletes from 10,000 feet up, not from just the top of a building.”

Wade Davis will be the guest speaker at the Philadelphia FIGHT gala Dec. 5 at The Union League of Philadelphia, 140 S. Broad St. Go to FIGHT.org/gala for more information. This conversation with Davis will continue in the next column, focusing on youth issues at home on the streets, and regarding health.

• Night of 100 Qweens is coming Dec. 12 to the Trocadero and the Out Philadelphia Athletic League is one of the beneficiaries. Tickets are $20-$35 and available at ticketfly.com.

• Sports and recreation information can be found on the inside back cover of PGN every fourth Friday of the month or any time on epgn.com. n

Having a holiday party or fundraiser for your team or league? Email [email protected] for coverage.