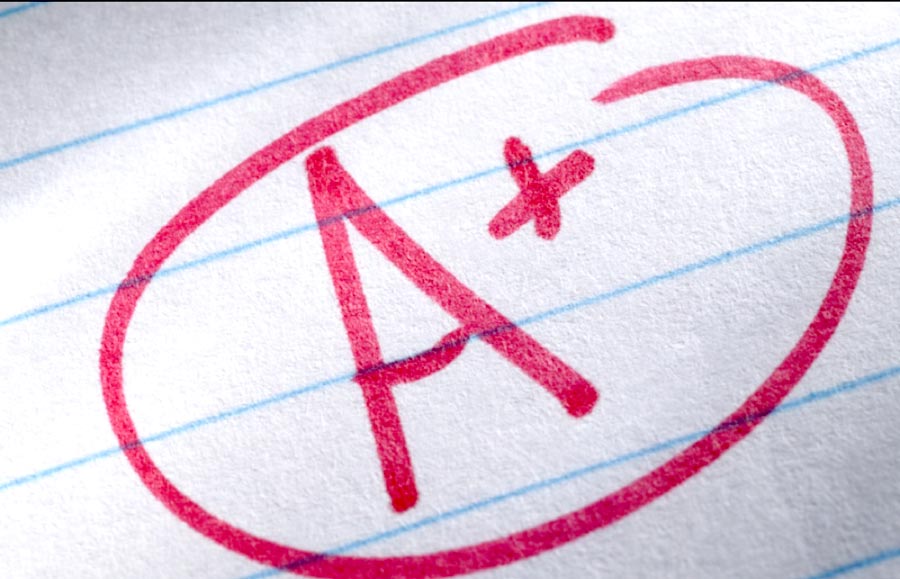 Philadelphia received a 100 from the report, which ranked 353 cities across the nation based on the LGBT-inclusiveness of their policies of programs. Philadelphia was one of 38 cities that attained the perfect score, but one of just eight that got the top score without bonus points factored in. Other cities that received a base score with full marks were Miami Beach, Fla.; San Francisco and Long Beach, Calif.; Olympia and Seattle, Wash.; Minneapolis, Minn.; and Boston.

Bonus points were given for programs and policies that went beyond the baseline criteria, such as benefit grossing-up and initiatives aimed specifically at the elderly, youth and homeless and having out elected officials. Philadelphia received 16 bonus points, equal to the score of San Francisco. Miami Beach, which self-submitted for inclusion, received 18 points.

Philadelphia did not meet the criteria for bonus points for grossing up benefits, which Miami Beach did, and for testing the limits of a restrictive state law.

Boston received 14 bonus points, followed by Seattle with 13, Olympia and Long Beach with nine and Minneapolis with seven.

The average nationwide score was 82.