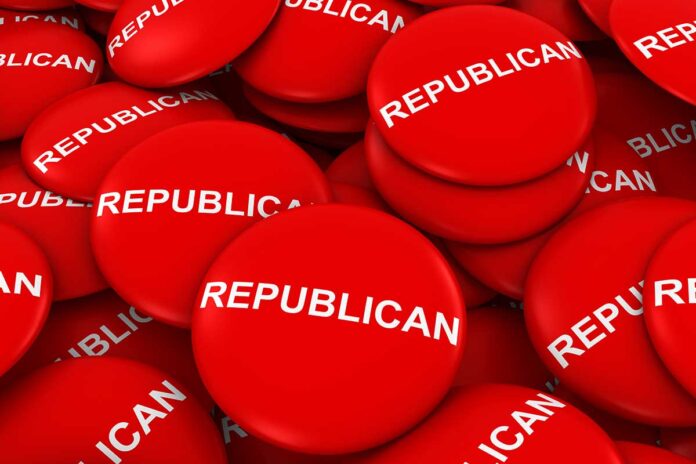 Words. What are they? Are they simply a collection of letters arranged in a particular way so that people can communicate with one another?

Or are they dark magic overtaking our minds (and thus claiming our very souls)?

Well, if you’re World Net Daily (and be thankful that you’re not, because it’s truly one of the worst places on the Internet — and that’s saying something!), then it’s obviously option B.

You see, according to WND, “the left” has been changing the meaning of words in order to seduce Americans into accepting their ungodly ideas. As any linguist will tell you, language never changes. It is immutable and any deviation should be considered dangerous and rejected immediately. We are still speaking the exact same English language as the very first English speakers with no variation. (Note: none of that is accurate.)

In an August post with the byline “WND Staff” titled, “Secret weapon to seduce, mesmerize Americans now revealed: How tyrants and lunatics are enslaving Americans by redefining everything,” WND describes the completely normal way language changes over time as “the left’s Orwellian redefinition of history, politics, economics, science, culture, faith and morality — in other words, of reality — by radically messing with Americans’ language.”

I can picture it now: Joe Biden and Nancy Pelosi cutting up pages from the dictionary and then asking their grandchildren (because both of them are very old) to post their new topsy turvy word salad to the interwebs in order to seize control of Americans’ brains.

Well golly, who could have possibly expected those particular words would rile up the lunatics at WND?

“Thus are today’s oligarchs able to change the way millions of people think — indeed, to force a new way of perceiving, believing and acting on much of the country’s population,” the piece continues.

I’d like you to cast your mind back to the day when disgraced former president Donald Trump’s “Access Hollywood” tape came out when he said incredibly vile shit about sexually assaulting women, thereby introducing “grab ‘em by the pussy” into the lexicon.

Did Trump’s purportedly Christian backers denounce this as a step too far? Did they clutch their pearls and head for the nearest fainting couch? No, they did not. They said that he was simply engaging in “locker room talk.” Perfectly normal, just the way men speak to each other in private about the women in their lives.

Except it wasn’t perfectly normal. It is NOT okay to sexually assault women, brag about sexually assaulting women, or speak about women in such derogatory ways. But for the Christian right, it was no big deal.

Maybe since they believe language never changes, they thought Trump was talking about a literal cat. Who’s to say?

The people of WND are desperately clinging to the past. They long for the days when the most a Black person could hope to be was a servant, when women had no say over their own bodies and no political power, when LGBTQ+ people were cast aside as deeply sick people in need of spiritual healing, when polio was a part of everyday life. They want this country to be dominated by white Christians, which includes a complete takeover of government.

The ideas that WND clings to can’t win in democratic elections. Their radical ideas, which have been adopted wholesale by the Republican Party, are a non-starter for the majority of people at the ballot box. Which is why they want to control elections. It doesn’t matter how unpopular your ideas are if you don’t have to follow the democratic process.

And that’s where we are. Election deniers, who are still rehashing 2020, are running for office across the country at all levels. They are spreading their conspiracy theories using, get this, words. They see what happened on Jan. 6 not as a great stain on our nation, but as patriotism.

We’ve got to vote. We’ve got to vote for Democrats (who are not demonic lizard pedophiles who smell of sulfur, as WND would like you to believe). The stakes really couldn’t be higher.

(Note: this column was composed using words, the exposure to which can change your mind and even your DNA.)