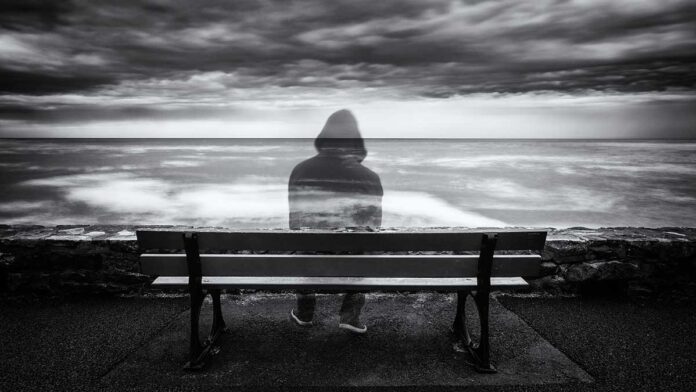 On New Year’s Eve, Congressman Jamie Raskin’s son, Tommy, took his own life. He was 25. His suicide note was short and painfully succinct: “Please forgive me. My illness won today,” Tommy Raskin wrote. “Please look after each other, the animals, and the global poor for me,” said the note, signed: “All my love, Tommy.”

The second-year Harvard Law student also had depression, a devastating and sometimes — as in Tommy’s case — fatal illness.

Suicide goes against the grain of our very DNA. We are hard-wired to survive. Our autonomic reflexes tell us, live, breathe, run, live. But sometimes, for those of us with depression, our brains rewire themselves. Sometimes pain outdistances DNA. Sometimes we want to die. Sometimes dying is not the threat, but the promise. Suicide is the opt-out clause for crushing, irrevocable, unacceptable pain, be that pain physical or emotional or, as it is for most people suffering from depression, both.

I understand those conflicting feelings. For the past year I have been being treated for PTSD (Post Traumatic Stress Disorder). It has been a painful journey. I have often felt suicidal and have been grateful for the skilled care I am under and the support of those closest to me.

But as Tommy Raskin’s tragic death made clear, love and support isn’t always enough to save us. Depression is a national crisis as bad as COVID-19, but one which the nation’s broken healthcare system has yet to address.

Depression is a chronic illness for many. It is for me. At 16 I was expelled from Philadelphia High School for Girls for being a lesbian. I was then hospitalized in the adolescent unit of a Philadelphia mental hospital for conversion therapy. Soon after my release, the trauma of the treatment caused me to attempt suicide. As is true for many LGBTQ people, my depression was exacerbated by the stress of coping with homophobia and discrimination.

For more than 20 years I practiced self-harm — the insides of my arms and thighs are a patchwork of fine white and pink scars — the marks of the razors I regularly took to my own skin in an attempt to release the pain caused by my depression.

This pattern is heartbreakingly common among LGBT people. In June 2019 I reported a story for PGN about the prevalence of self-harm among LGB adolescents. The study appeared in JAMA Pediatrics and addressed non-suicidal acts of self-harm — cutting, bruising and burning — in adolescents and how incidences were more than twice as frequent among LGB youth due to homophobia, bullying and unsupportive family. Another study released the same month showed nearly half of all LGBTQ youth consider suicide.

In a 2016-2017 survey from HRC, 28 percent of LGBTQ youth and 40 percent of transgender youth said they felt depressed most or all of the time during the previous 30 days, compared to only 12 percent of non-LGBTQ youth.

The numbers are also high among older LGBTQ people. The CDC cites suicide as the fourth leading cause of death among LGBTQ people 35 to 54. Those numbers are double for women, even though more men commit suicide overall. The CDC reports women 45 to 64 have had the highest increase in suicides between 1999 and 2014.

I have reported many news stories about depression and suicidality over the past 20 years in both queer and mainstream media. The data I’ve reported are staggering, but more staggering still is that in that same period we have done so little as a nation to address the epidemic of depression and other mental illnesses that impact one in five Americans.

Early in the pandemic I interviewed mental health professionals for PGN on the impact of isolation on LGBTQ people. They all explained how high the risk was of depression and suicidality, particularly for older people separated from community and for young people quarantined with homophobic or transphobic family.

America has left most people with mental illness to fend for themselves. It’s far worse for LGBTQ people, as writer and mental health activist Stephanie Schroeder explained to me in an interview. Schroeder is co-editor of the groundbreaking anthology, HEADCASE: LGBTQ Writers and Artists on Mental Health and Wellness.

Schroeder detailed the intersection of LGBTQ mental illness and incarceration, that when people call 911 they don’t realize that means the person in a mental health crisis will be taken to jail, not a hospital.

As I reported for the Stanford Social Innovation Review last year, mentally ill people are often incarcerated. 2 million people with mental illness are booked into jails each year. Nearly 15% of men and 30% of women in jails have a serious mental health condition. Those numbers are twice as high for LGBTQ people.

Mentally ill people — especially those who are LGBTQ — are also most likely to be killed by police in confrontations. More than half of all police shootings are of people in a mental health crisis, like Walter Wallace Jr., who was shot to death in West Philadelphia in October. His family had called 911 for help. Within minutes of the police’s arrival, he was dead.

Perhaps a high-profile tragedy like the Raskins’ and their openness in discussing their son’s illness will draw attention to the epidemic of depression and suicide. Perhaps a new science-based administration with a focus on healthcare will catalyze change. Yet millions are struggling now. And some will not survive, leaving more families like the Raskins’ to mourn and ask the question: why? 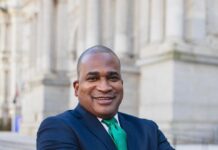 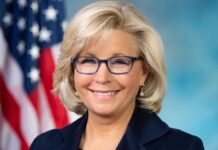 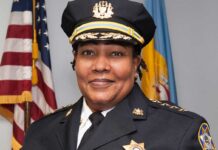