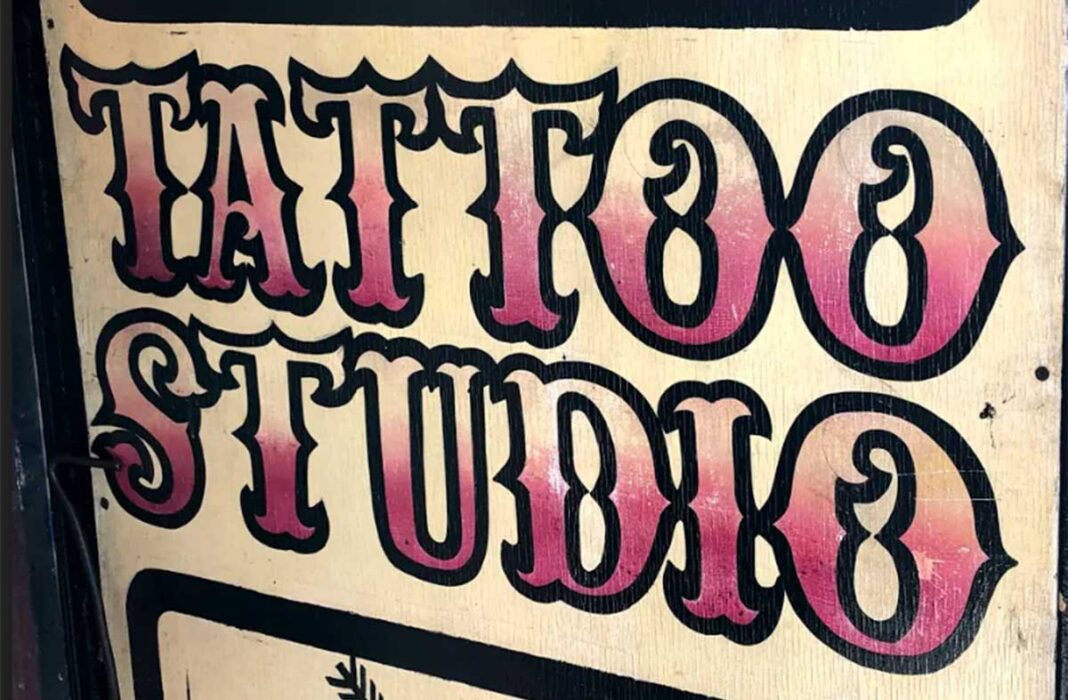 Tattooing has a long and eclectic history. A common stereotype of the modern tattoo industry is that the field is dominated by cisgender men. This space can be off-putting to those who don’t fall within that category. But the history of tattooing is far more extensive.

In some cultures, like that of the Maori of New Zealand and the Scythians of what is now Siberia, tattoos were marks of high status. In ancient Greece, Rome, and China, tattoos primarily marked slaves and criminals. The oldest tattooed remains, on a mummy known as ‘Otzi,’ suggest tattooing as a form of acupuncture and/or therapy. The complex meanings of some ancient tattoos may never be entirely understood.

Tattooing was a fairly widespread practice in Egypt since at least as far back as 2,000 B.C, but this practice seems to have been exclusively by and for women. There is almost no evidence of Egyptian men being tattooed at this time. Common tattoos included protective ‘nets’ over the stomach and breasts that would expand with the skin during pregnancy. Archaeologist Joann Fletcher notes that often, these tattooed mummies were dismissed as the bodies of prostitutes. This was based primarily on the prejudices of the (male) excavators, and their own views of tattooing and body art, even when funerary inscriptions and burial locations indicated priestesses, or women of high status. This is part of a long history of viewing tattooing as ‘deviant,” and linked to otherness and promiscuity, despite specific cultural contexts.

In the 1950s, for example,  a common practice among some lesbian communities was to have a nautical star tattooed on the wrist, where it could be hidden by a watch, or revealed in social situations. This practice was dangerous, as law enforcement was clued into the meaning of this symbol. This identifying tattoo placed them at risk of harassment and bigotry, but that risk was deemed worth it.

In the late 1960s-80s, Arkady Bronnikov documented hundreds of tattoos among Soviet inmates. These tattoos marked various identities among prisoners, including sexuality. Despite a Soviet ban on tattoos, around 85% of inmates were tattooed. Tattoos of eyes on the stomach, or a tattoo of a woman entwined with a snake, indicated that the bearer of the tattoo was homosexual. One young incarcerated sex worker had a tattoo of a nude woman reclining on a huge hand, with the caption ‘Girls, find yourself a generous hand. You’ll be fed, dressed, and entertained, and you’ll pay with your body…” A woman arrested for ‘hooliganism’ in the 1970s had a tattoo reading “Girls and women who don’t have orgasms are godforsaken,” along with the monogram ‘LSS’ which stood for “Lyublyu SuperSeks: I love super sex.” They imprinted their deviant identities onto their bodies.

One recognizable symbol within the gay community is the biohazard symbol, or scorpion symbol, denoting that the bearer is HIV positive. One wearer of such a tattoo explained that “It means I’m HIV positive and not scared of it.” Given the historic stigma and hysteria around HIV, tattooing a marker of it boldly on the body is a strong statement.

Those with sexual behaviors marked as ‘deviant’ by society at large can face incredible stigma and harm. This isn’t news. These tattooing practices don’t prevent that stigma — they are a proud statement of identity. Even symbols like the upside down triangle, used to mark identified homosexuals in the Third Reich, is a popular symbol and tattoo among some in the queer community. For those who have been marked as ‘other’ for their gender and/or sexuality, the claiming of identity through tattoos is a powerful and cathartic ritual.

Tattoos proclaim identity; they are a living journal that grows and changes with the body. The body is not chosen, but tattoos are. The tattoo needle can tailor the body to fit the human inside. Even the very act of tattooing itself, the embedding of ink underneath the skin, is an intimate and temporal experience. It embroiders identity and a moment of time into the body, and this is carried forward with the bearer through time and space, boundlessly. 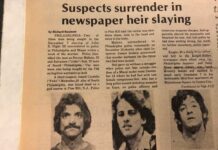 Newspaper heir’s murder made waves in 1976

Surviving the Silence: The Unexpected Story of Col. Pat Thompson