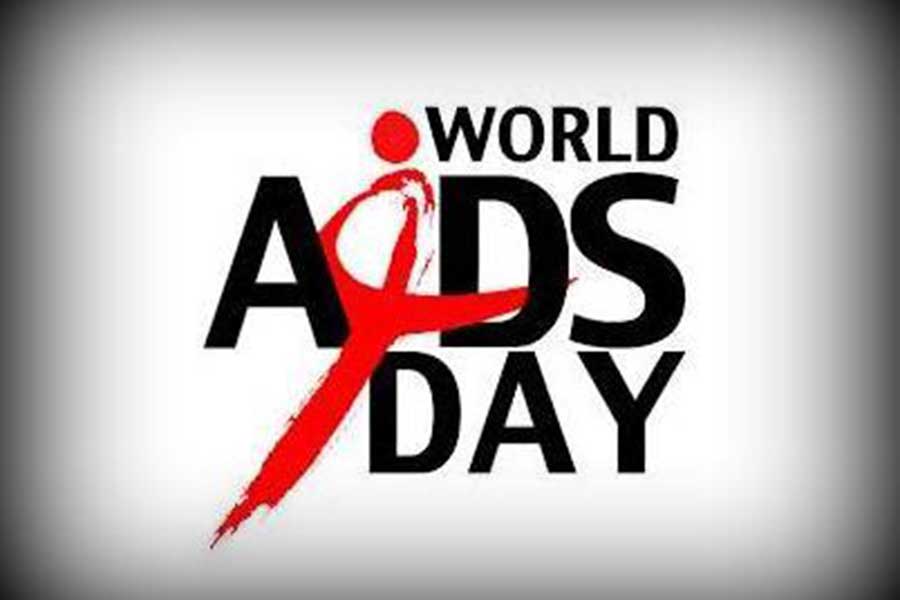 World AIDS Day is Dec. 1, 2019. Founded in 1988 as the first global health day, World AIDS Day is a time for people to come together in the fight against HIV, support those living with HIV and commemorate those who lost their lives from an AIDS-related illness.

The AIDS epidemic of the 1980s and ’90s took countless gay and trans lives. For many of those who lived through it, the crisis is a devastating memory. I would venture to say all LGBTQ people have stories of their own about the AIDS epidemic or have heard stories about friends lost, funerals attended, and the sheer number of obituaries published during that time. PGN’s pages were full of grief, confusion and memorials. The government was neglectful, hospitals treated those with AIDs without humanity and mainstream news publications wrote disparaging headlines.

While those days are behind us, by decades now, Philadelphia is still facing an HIV crisis. Those who contracted the disease during its early days are feeling the effects of older medications and concomitant diseases such as multiple myeloma. An estimated 30,000 people are living with HIV in the Greater Philadelphia Region according to Philadelphia’s Department of Health, and Philadelphians are being infected at a rate five times the national average.

The HIV crisis has a new face. While PrEP, pre-exposure prophylaxis, and PEP, post-exposure prophylaxis, are effective medications, access to those drugs and other systemic factors, along with racism, leads to folks of color being disproportionately affected by HIV and even left behind in the battle against the disease.

When we talk about HIV and its transmission in 2019, we have to acknowledge how racism has allowed the epidemic to continue.