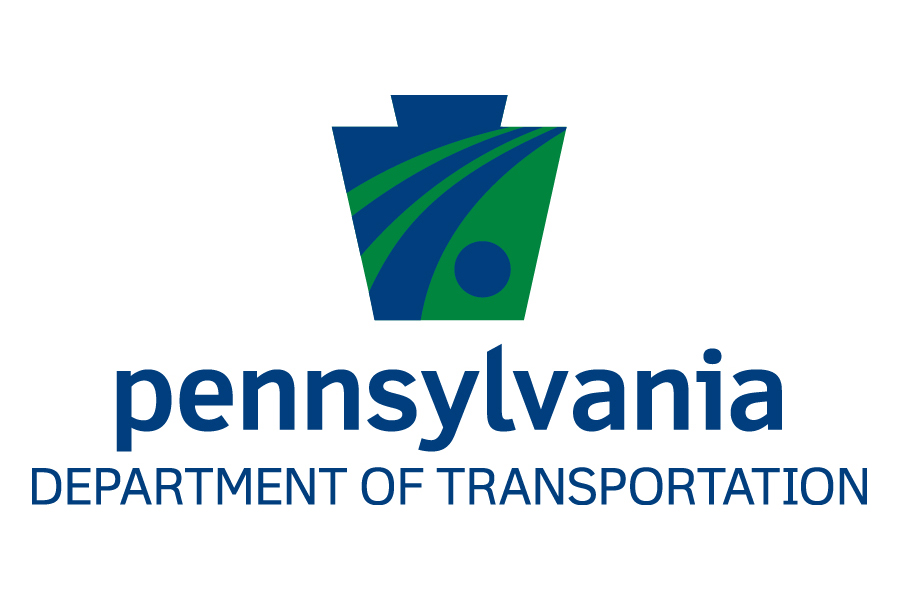 PennDOT, the Pennsylvania Department of Transportation will offer a gender designation of X on driver’s licenses beginning in 2020.

Erin Waters-Trasatt, Communications Director for PennDOT told PGN that the agency “plans to deploy a systematic process to make available the use of an X indicator for gender before this time next year.”

The change is especially important because, according to PennDOT, “Beginning October 1, 2020, Pennsylvanians will need a REAL ID-compliant driver’s license, photo ID card or another form of federally-acceptable identification (such as a valid passport or military ID) to board a domestic commercial flight or enter a federal building or military installation that requires ID.”

Waters-Trasatt said, “REAL ID requires a gender indicator. An X indicator will meet those requirements as defined by see 37.17(c) of the federal regulations.”

LGBTQ activists have been hard at work to effect this change in Pennsylvania, according to Jason Landau Goodman, executive director of the Pennsylvania Youth Congress.

He said, “This is a fantastic move for inclusion for nonbinary and other gender nonconforming people. We were the lead community group advocating for this and have been working with so many different individuals in [Pennsylvania state government] to support this effort and make this happen.”

Goodman said the PYC has been working for several years liaising with those within the Pennsylvania legislature and Gov. Wolf’s office. Goodman said Secretary of PennDOT Leslie Richards has been especially helpful in implementing the change that Goodman called “just common sense.”

Brenda Klitsch, staff attorney at the Mazzoni Center, said, “This is a very important change. Not everyone fits neatly into a binary designation of gender — either female or male.”

The new X option will benefit nonbinary and other gender nonconforming folks, as well as people who “want privacy about their gender on a photo ID,” Klitsch said.

The affirming aspects of the options as well as the legal protections it offers cannot be overstated, Klitsch asserted.

“Having the correct gender marker on your ID or one that more accurately reflects you in the world is essential,” Klitsch said, noting that it “reduces harassment” and allows people to have their gender identification affirmed in all the most basic ways inherent to someone cisgender.

“It helps in every aspect of our lives,” she said. “Getting a drink. Going to the doctor. Being stopped by police. That gender option on that ID card will benefit everyone who has it and needs it.”

Out State Rep. Malcolm Kenyatta (D-Phila) welcomed the new option for his constituents and all Pennsylvanians. Kenyatta told PGN, “I applaud this inclusive move by PennDOT to allow for a gender-neutral option on driver’s licenses. It tells our LGBTQ-plus citizens that we see them, they matter and we respect them.”

Kenyatta echoed Klitsch, noting, “And it goes beyond just a marker on a driver’s license. We use our driver’s licenses so much for so many things in our daily lives. Allowing citizens an option that aligns with their identity is incredibly important.”

Waters-Trasatt said about the 2020 implementation, “There are system changes that need to be made to ensure we implement a systematic process across the commonwealth. This is only an estimate, and we plan to have those system changes completed as quickly as possible.”

ACLU Pennsylvania hopes that the change will come quickly.

“PennDOT’s policy change is a win for nonbinary people,” said Naiymah Sanchez, trans justice coordinator at the ACLU of Pennsylvania. “Transgender and nonbinary people are more visible than ever, and PennDOT is doing its part to break down barriers for our communities. We hope they can implement the policy as soon as possible.”

A National Center for Transgender Equality survey released in 2016 that included 28,000 transgender respondents found 69 percent of Pennsylvanians in the survey said their IDs listed a gender that did not reflect their gender identity. Of the Pennsylvanians who participated in the survey, 30 percent said they’d been verbally harassed, denied service or assaulted after they provided an ID that did not reflect the gender with which they identified. With a consistent rise in crimes against trans, nonbinary and gender nonconforming people, this ID will, as Klitsch and Sanchez detailed, provide an added layer of protection for those people.

Pennsylvania joins 13 other states and Washington, D.C. that have granted residents a gender-neutral option on driver’s licenses, according to the National Center for Transgender Equality. The most recent change was made in New Hampshire. Gov. Chris Sununu, a Republican, allowed the bill to become law without his signature on July 10. It will go into effect in January 2020. Earlier this week, Washington announced plans to do the same.

Kenyatta said, “I am proud of Pennsylvania today for the dignity demonstrated towards the LGBTQ-plus community with this decision,” he said.