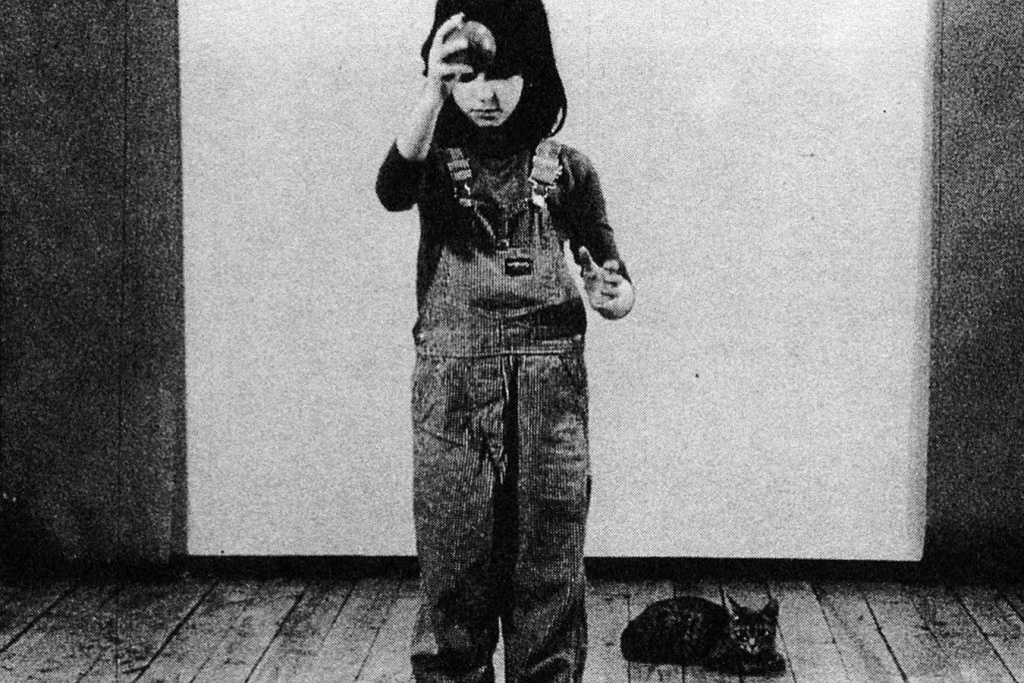 Night letters are secretive missives employed by those who need to communicate an urgent message — usually a political one; often a lifesaving one.

While they commonly have been used to combat oppressive forces, the history of these underground correspondences — typically hand-delivered under cover of night — also includes more nefarious aims, like insurgents threatening communities.

But the goal of Philly’s newest indie-film series — aptly named Nightletter — is to deliver art in all its uninhibited forms, along with a space to create.

The venue, Window Room, a newish second-floor space in West Philly, hosts the screenings not found in most movie theaters.

“For many years, queer cinema was banned from mainstream exhibition, so the only place you could see its images was in alternative, experimental venues,” said Max Bienstock, one of the organizers of Nightletter and Window Room. “We think that movies, and thinking deeply about them, can help us to see the world in a different and challenging way, to form a community to make change in solidarity.”

Bienstock, formerly of Metrograph in New York City and Lightbox Film Center at International House Philadelphia, expressed concern that the impending sale of I-House could mean curtains for many local queer screenings.

In addition to University City’s I-House, Philly’s queer films historically have been screened at South Street’s Theater of Living Arts. And while the city has a rich film history, the venues for indie work seem to be diminishing.

“Lately, there hasn’t been as many small, independent screenings of experimental and new work,” Bienstock said. “So I felt the need to open up a space to present that kind of work, which I have felt there is a big desire for, but that very few people are screening.”

Certain cinematic work falls through the cracks because the filmmakers and independent distributors don’t have the money and the marketing muscle to break into a city like Philadelphia, he said.

“Philly deserves to see these types of films too.”

Thus, Nightletter is screening new domestic and international films that wouldn’t otherwise be distributed here because of profit motives.

The series also includes experimental films from artists who, according to Bienstock, “have even less of a chance to screen in a for-profit setting. And in keeping with our political aims, we will screen political films in coordination with local organizations to connect film art to the concerns of the local community.”

Showing the queer experience in cinema was itself a radical experiment when the likes of Kenneth Anger, Gregory Markopolous, Andy Warhol and Jack Smith debuted their works.

“Alternative exhibitions have been inseparable from experimental film since the beginning of the art form,” said Bienstock. “These are all films that see the world differently and challenge the traditional, all-straight world of mainstream film.”

Along with Bienstock, Shannon Brooks, who operates Window Room’s film and photography darkroom, wants to ensure all programs are queer-inclusive and affordable — which means often-expensive art forms like photo processing are available to all.

Bienstock said the community is availing itself of the accessible services.

“One of the most important things to us is that we cultivate people to use our darkroom and rehearsal space who don’t often have access to the expensive equipment and space that is needed to practice those art forms,” he noted. “Thus far, since March, this has almost entirely been made up of LGBTQ people. So, we’re not just a live-event space but also a resource for marginalized people to have inexpensive access to rehearsal and photography.”

On July 24, Nightletter will screen Yvonne Rainer’s “Trio A” and “Lives of Performers.”

The first film is a rebellion against dance, using everyday movements like walking and kneeling with no music.

“Lives of Performers,” Rainer’s transition into filmmaking, is a narrative on a relationship among two women and one man, all dancers. This critical look at gender roles and role-play employs the silent-film device of intertitles, with one that reads, “I remember that movie — it’s all about all these small betrayals, isn’t it?”

Rainer identified vocally as a lesbian at age 56. Her 1996 film, “MURDER and murder,” is a lesbian love story.

On Aug. 14, Nightletter will screen Ken Jacobs’ “The Sky Socialist,” shot on low-budget 8mm film, with a storyline about Anne Frank surviving the Holocaust and marrying surrealist Isadore Lhevinne.