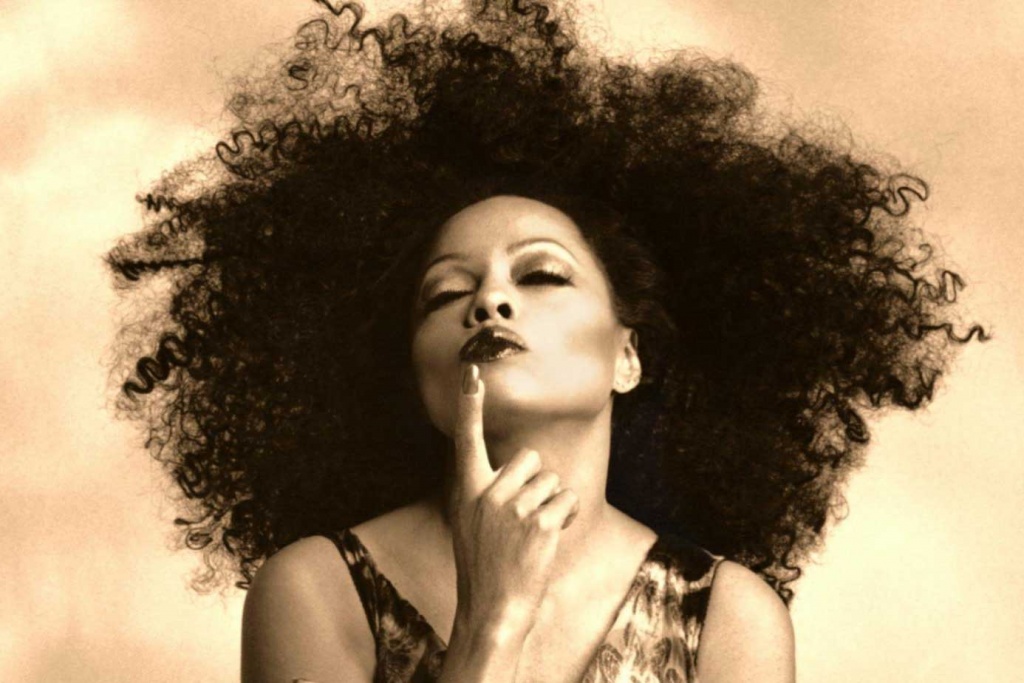 Philadelphia Museum of Art presents an exhibition recreating one artist’s reaction to minimalism and pop art, through July, 26th Street and the Parkway; 215-763-8100.

Walnut Street Theatre presents the musical adaptation of the hit comedy film about a SoCal sorority girl who becomes a law student, through July 21, 825 Walnut St.; 215-574-3550.

Lantern Theater Company presents a compelling new work of musical theater that gives voice to the families who fought back against a corrupt political machine turning children into commodities, through June 30 at St. Stephen’s Theater, 923 Ludlow St.; 215-829-0395.

Philadelphia Museum of Art presents an exhibition exploring 4,000 years of Chinese art, through summer, 26th Street and the Parkway; 215-763-8100.

We the People: American Prints from Between the World Wars

Philadelphia Museum of Art presents an exhibition of prints depicting the good times, hard times and wartime experiences of everyday Americans in the 1930-40s, through July 24, 26th Street and the Parkway; 215-763-8100.

Philadelphia Museum of Art presents an exhibition featuring the brilliant colors and spirited lines of Yoshitoshi, the last great master of the traditional Japanese woodblock print, through Aug. 18, 26th Street and the Parkway; 215-763-8100. 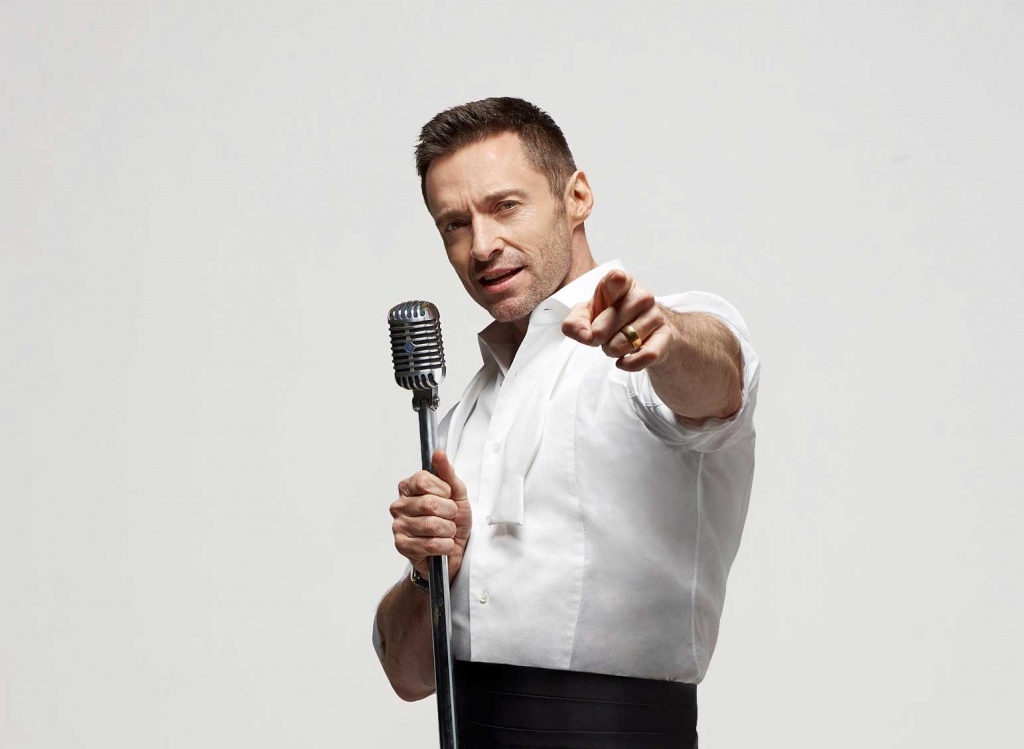 SHOWTUNES FROM THE SHOWMAN: A-List actor, Hugh Jackman, takes a break from the silver screen to perform songs from the hit musicals he’s starred in live on stage, 7 p.m. June 30 at Wells Fargo Center, 3601 S. Broad St. For more information or tickets, call 215-336-3600.

Alice in Wonderland: Down the Rabbit Hole

The Legend of Boggy Creek

New Kids on the Block