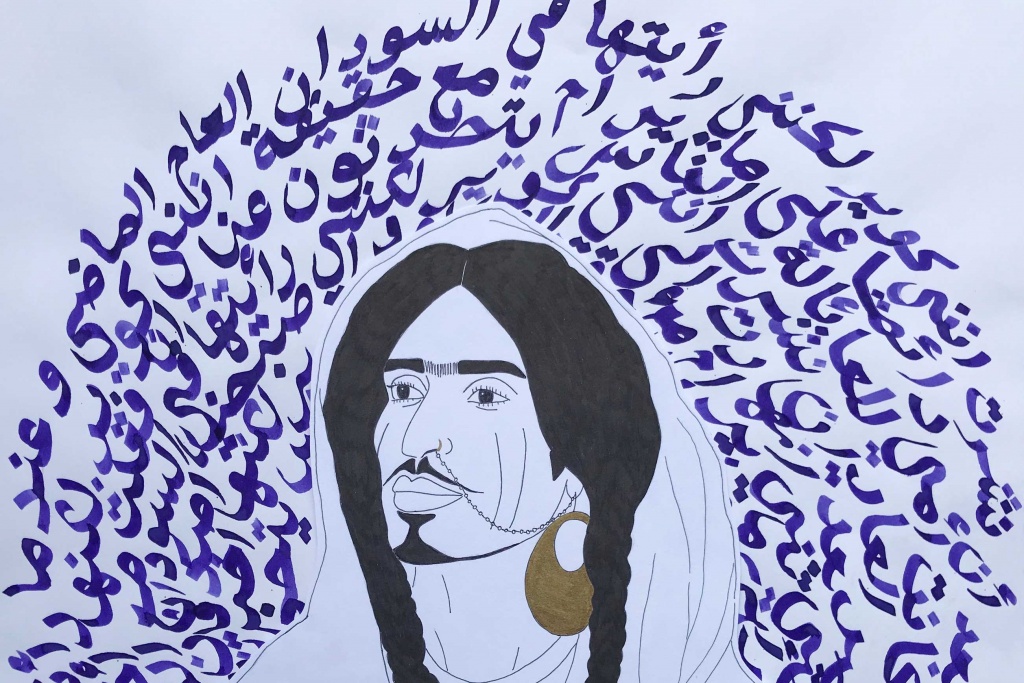 The 50th anniversary of the Stonewall riots — one of the most important dates in LGBTQ history and an event that inspired queer liberation and visibility  — is June 29, and Philly arts advocates David Acosta and Janus Ourma are determined to honor the occasion with “Stonewall at 50,” an exhibition that gathers 60 LGBTQ Philadelphia-area artists and 110 works of art.

The road to producing the largest LGBTQ exhibition in Philadelphia’s history was not easy, according to Ourma, “I sent out a series of emails starting in June of last year to 32 different arts organizations in Philadelphia, saying that the 50th anniversary of Stonewall is coming up. It’s really incredibly important, a historical milestone — what about doing something to recognize it?”

“By March of this year, no one was responding at all. So that was nine months and no response,” Ourma added.

That’s when he said Acosta contacted him and suggested they put together an exhibition of their own, gathering resources the two had accumulated over their long history in Philly’s art community.

“I said OK! Let’s go for that. So we went out looking for a space in which to present such an exhibition,” said Ourma.

Acosta and Ourma found a willing partner in Drexel University’s Leonard Pearlstein Gallery, and the now record-setting exhibition will open June 28, just one day before the fateful anniversary of Stonewall.

“The show is about a celebration of Stonewall,” said Acosta, a political activist whose art affiliations include Da Vinci Arts Alliance, Taller Puertorriqueño and Casa de Duende. “It includes local artists who either have work that is identified as celebratory of Stonewall or are creating work especially for the exhibition that seeks to celebrate or mark Stonewall as an important landmark in LGBTQ history. Stonewall and everything it means is the underlying theme of the show.”

Acosta and Ourma aimed to curate a wide representation of disciplines and contributors, including emerging artists and those with international acclaim.

“The process was invitational,” said Ourma. “We invited 90 artists and, among those, 60 responded to us, resulting in the largest queer exhibition in Philadelphia history — something to be really proud of.”

Acosta said they had considered issuing an open call, “but we thought, between Janus and myself, we knew so many artists, we were just able to identify an adequate list of artists we wanted to invite.”

“We were cognizant of the need to ask a very wide range of artists, encompassing a wide range of ages, sexual orientations, racial makeup, ethnicity, all of that,” he added. “We think we were able to bring in a range of artists who are very representative of the diversity of the LGBTQ community. We’re very excited about that.”

The curators praised the Pearlstein Gallery for allowing them to exhibit pieces that take risks.

“They haven’t batted an eye at any of the work being proposed,” said Acosta.

He and Ourma noted the importance of a gallery with the prestige of Pearlstein hosting a queer exhibition, given that the Stonewall riots led to activism centered on invisibility and intolerance.

Despite Philadelphia’s large and vibrant visual-arts community, William Way is the only venue in the city that presents regular exhibitions featuring queer artists. Smaller exhibits have been on display at smaller venues like Da Vinci and Gayborhood bar Dirty Frank’s; otherwise, said Acosta, queer artists are grossly underrepresented.

“And it’s not just queer artists,” he added. “There are also extremely limited exhibition opportunities for black artists, for Latino artists, for Asian artists — all the marginalized communities.”

In addition to visual artists, the opening reception for “Stonewall at 50” will feature performances by Vitche Boul-Ra and Wit López and a tableaux vivant by Jonas Dos Santos, plus readings by local LGBTQ poets.

“Both Janus and I are looking forward to opening night when the artists in the show will be present with friends and family to celebrate this important show, which seeks to celebrate half a century of queer American art, culture, politics and the struggle for equality and the many achievements we’ve gained, while not taking them for granted and acknowledging that we have to be ever-vigilant — because, in the blink of an eye, they could just as easily be taken away,” said Acosta.