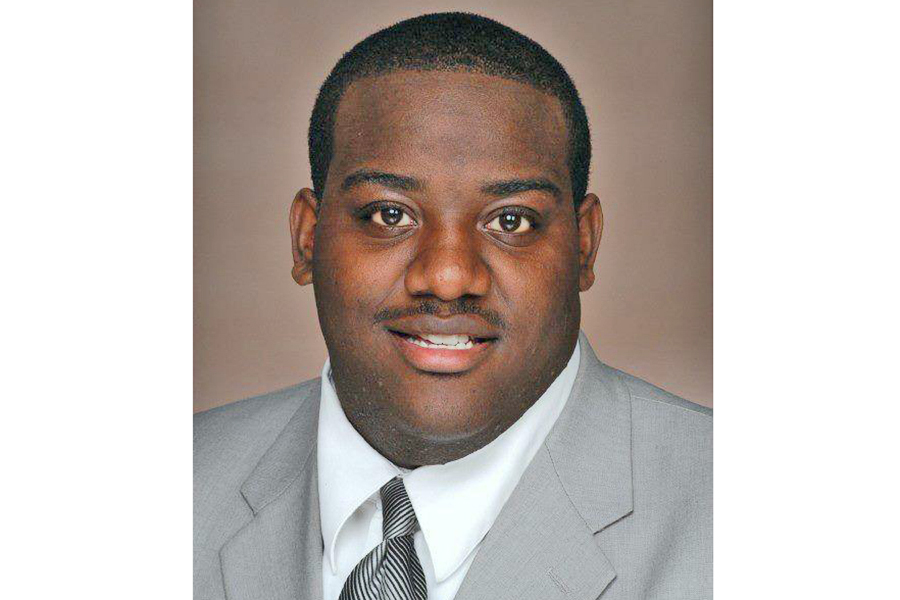 Dozens of candidates running for City Council at-Large seats who had their nomination petitions challenged now have a clear path to the primary ballot.

The competitor who challenged them had a sudden illness that caused him to faint, and eventually have a change of heart.

There are 41 people running for seven City Council at-Large seats. They consist of 34 Democrats and seven Republicans.

On March 19, one of those Democrats — Devon Cade — challenged the petitions of 30 of his 33 opponents.

Two of the three LGBTQ candidates running for City Council at-Large seats were affected: Adrian Rivera-Reyes, a cancer biologist and labor organizer; and transgender woman Deja Lynn Alvarez, who is a system navigator for the city’s Department of Health and a commissioner on the Mayor’s Commission of LGBT Affairs.

The third LGBTQ at-Large candidate is Sherrie Cohen, a tenants’-rights attorney and the daughter of late Philadelphia Councilman David Cohen. She was one of the three opponents of Cade who was not challenged, and told PGN she doesn’t know the reason.

Hearings on the challenges were scheduled to start on Friday, March 22, but were postponed until the morning of Monday, March 25.

The reason was posted publicly on Cade’s personal Facebook page on the afternoon of March 22 by someone in third-person: “Mr. Cade is hospitalized in serious condition @ after

Fainting in during an election proceeding.

Please pray for him.”

Then, on morning of March 25, Cade withdrew all of his challenges in a handwritten note.

That afternoon, Cade posted on his same Facebook page for himself: “My announcement is that I withdrew my petition objections challenges once I saw the concern of fellow candidates that helped me in my time of need and disparity due to my collapse due to a [sic] extremely high blood pressure. I now have a deep rooted appreciation for those who aided me. They didn’t even hesitate to help me.

Please continue to pray for me.”

Five of the current seven at-Large City Council members are running for reelection. Longtime council members Blondell Reynolds Brown and Bill Greenlee have said they will not seek reelection.

After the May 21 primary, the top five candidates from each party will move on to the November election. Then, they’ll compete against each other with the top seven vote-getters winning seats.

Sias is hoping to win a judgeship on the Philadelphia Court of Common Pleas.

Sias told PGN that he could not speak about the challenge being withdrawn due to rules about commenting on litigation.

All of the candidates for City Council at-Large seats and judges on the Court of Common Pleas needed 1,000 Philadelphia voters from their party to sign their nominating petitions since they’re running citywide, according to the Philadelphia City Commissioners, acting as the County Board of Elections. The petitions could only be circulated for three weeks, between the 13th Tuesday and the 10th Tuesday prior to the May 21 primary. That was from Feb. 19-March 12.

The Court of Common Pleas is a general trial jurisdiction court with 101 judges. Terms for judges are 10 years. This year, 40 candidates are running for six open seats.

The lottery that randomly determined the order for names to go on the ballot took place last week. Position on the ballot is considered an especially important factor in races with many candidates, and judicial candidates are often lesser known to voters than candidates for offices like mayor and City Council.

All three LGBTQ candidates for judge on the Court of Common Pleas are Democrats endorsed by the Victory Fund.

Albert Wade will be listed 18th, Sias got the 26th position and Tiffany Palmer will be 30th. That could change since candidates have until March 27 to withdraw their names from the ballot.