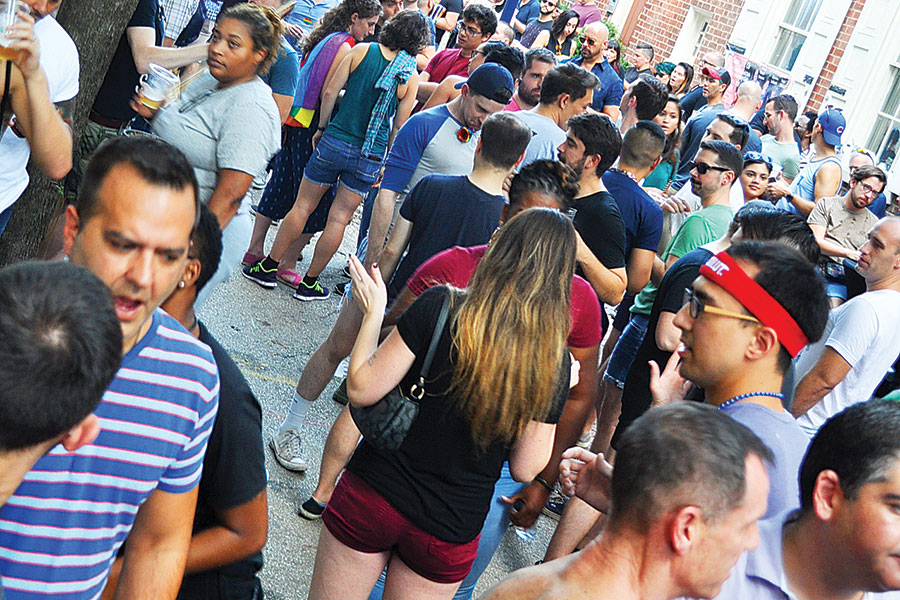 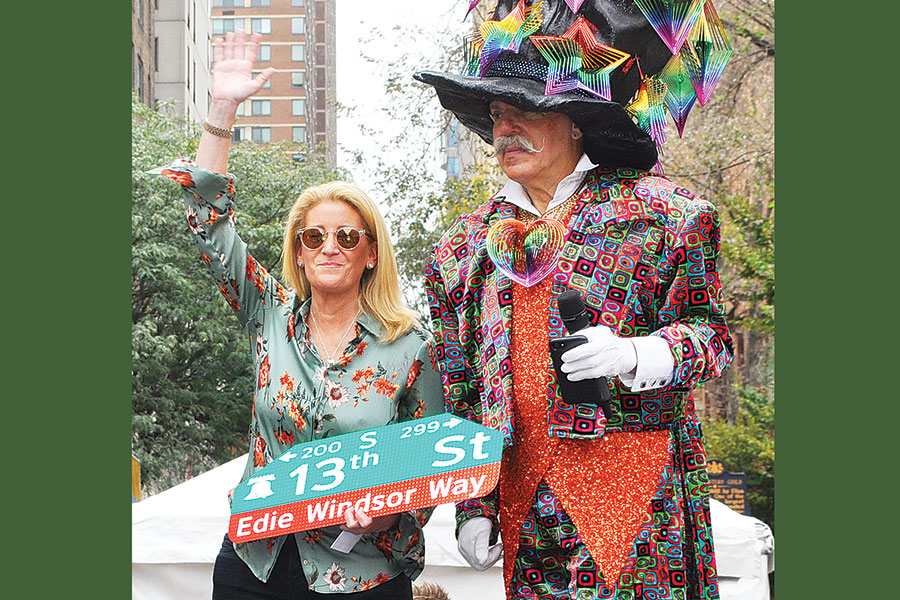 The 28th annual OutFest block party attracted some 50,000 visitors and participants — more than it had in the previous two years, said the event’s organizer.

Philadelphia’s celebration of National Coming Out Day brought in an estimated 30,000 revelers in 2016-17. Last Sunday’s 80-degree weather may have contributed to the bigger crowds — but even more notable was the age range.

“It used to be that everyone that attended OutFest was in their 20s or older,” said Franny Price, executive director of Philly Pride Presents, which organizes the yearly event. “Now it’s all ages, especially people under the age of 18. It’s becoming their block party.”

“It seems that more people are coming out at a younger age, and it’s exciting to see all of the young people having a great time at OutFest in celebration of their openness.”

Meanwhile, more than 150 community groups, vendors and partners set up tents along the Gayborhood celebration routes, from 12th to 13th streets and Walnut to Spruce. The main stage, at 13th and Locust, featured live entertainment from local drag performers and artists. It’s also where the OutProud Awards were given to individuals for notable work on the LGBT community’s behalf.

Ernest Piper came from Colorado to attend OutFest with his aunt, Marletta Stern.

“He came out to me for the first time at Pride here in Philly a few years ago and I’ve supported him ever since,” Stern said.

Piper said he feels most at home in Philadelphia and that he wishes “other places celebrated the community in a lively way beyond Pride celebrations.” 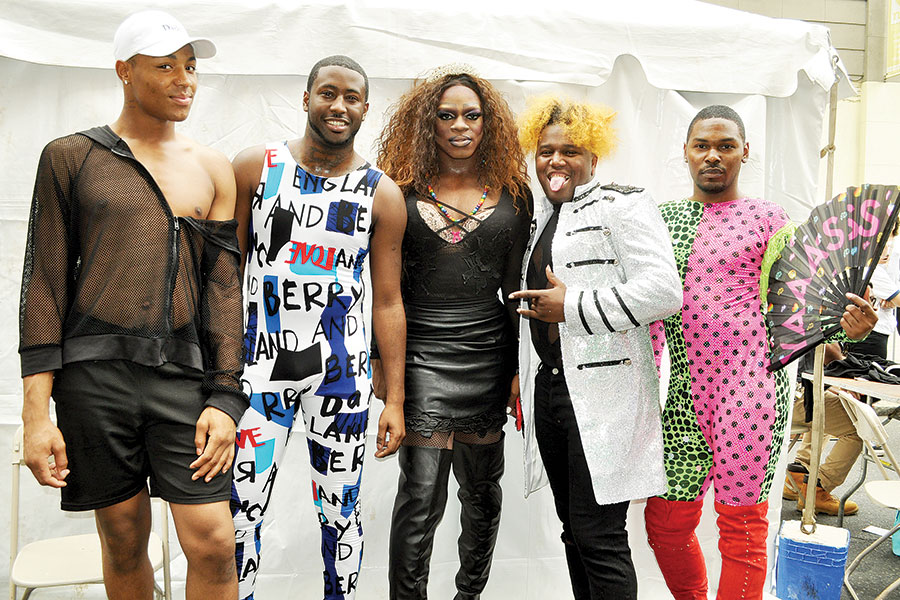 The AIDS Healthcare Foundation hosted a partner booth for the first time at this year’s OutFest. The national HIV/AIDS advocacy organization opened its Philadelphia facility in August. Quincy Greene, AHF’s mobile unit tester, said the organization is working to serve more people in the city.

“We’re growing our presence. Our mobile HIV testing truck has made its rounds throughout Philadelphia. Our Friday night, HIV testings outside of Woody’s have helped with getting more people in the know about their status,” said Greene.

“There’s been a national outbreak of hepatitis A in various locations specifically related to homeless folks, people who are drug users and also men who have sex with men. We were happy to be able to vaccinate 38 people who would not have gotten it otherwise,” said Cooper.

Manny Torres and his friends spent OutFest dancing with several-hundred other guests in front of Tabu Sports Bar — which is preparing to move to its new location in the former iCandy building, just a few blocks away.

“This is the last time we get to pack out the bar before they move,” said Torres last Sunday, adding: “I’m glad to be a part of its history.”