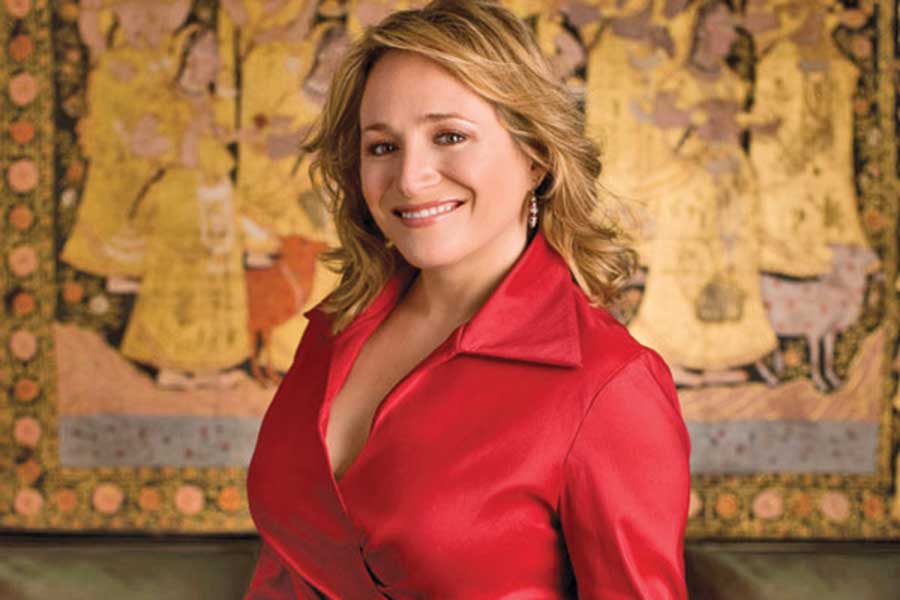 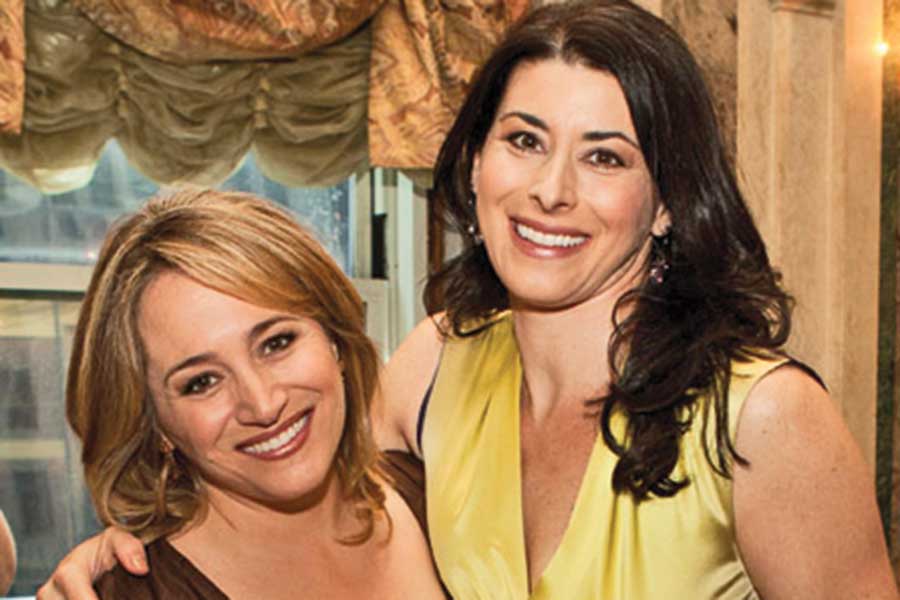 When soprano Patricia Racette — opera sensation, gay woman, activist, enthusiast — approaches “Ne Quittez Pas: A Reimagined La Voix Humaine” for O18, she does it with the same relish she had with the most famous roles in her career, including Violetta in “La Traviata,” Mimì and Musetta in “La Bohème” and Cio-Cio San in “Madama Butterfly.”

Dito van Reigersberg and Stephanie Blythe in “Queens of the Night”

The music of Francis Poulenc, the words/libretto by Jean Cocteau (based on his play) and the visionary direction of James Darrah begins tenderly as a series of French art songs followed by one of the most dramatic, tender and emotionally terrorizing monodramas, “La Voix Humaine,” where a lonely woman is turned inside-out by the heartbreak of unrequited love. Poulenc himself once called his opera “a musical confession.”

Having sung the “Ne Quittez Pas” role of Elle in the recent past for Chicago Opera Theatre comes with both beauty and a curse.

“It’s me on a phone, and I have to come up with the other half of the conversation,” said Racette with a laugh, “There is so much text and dramaturgy that is clearly a response to some question or concern on the part of my lover. But what? So it is both rich and a mighty responsibility as to what that is.”

Racette was, at the time of her chat with a reporter, looking forward to working with her director to fine-tune those potential responses. “You can have a different backstory every time you perform the piece. It’s endlessly rich in that regard.” That is part of Cocteau’s art and charm, his puzzling existentialism, insistent game playing and life-or-death rejiggering.

Racette’s jazz past led to her falling in love with the power of the voice, and opera, via Renatta Scotto and Puccini.

Despite what seems like unbound confidence, Racette found herself and her voice — after being “so green within this new art form” — only after she was told how good she was, repeatedly, by others.

“It took me over, that sound, and yet, I had to hear that from others. My accomplishments have not gone unnoticed or unappreciated by myself, but still, my wife must remind me quite often to stop and take a breath.”

Racette and her wife, opera singer
Beth Clayton, are often in each other’s business when it comes to who does which role. That’s not so much a marriage thing, but rather that
of support of any artist, Racette said.

“She has 20 years’ worth of experience, so it’s not guess work. She’s an excellent musician and a marvelous pair of eyes and ears. It is an interesting and intricate way of existing within this art form, to have somebody as close as she on your side, and in a harmonious relationship in every way.”

When Racette was featured on the cover of Opera News in 2002, she made a public coming-out statement where she revealed her sexuality and her long-term relationship with Clayton (since 1997). Racette has never regretted her public coming-out, and instead wishes she had an opportunity to do so earlier.

“Along with singing and marrying, it is my proudest accomplishment.”

As a gay couple, how do the marrieds feel as part of the Trump administration’s unkind considerations?

Being alive, out and singing is her activism, Racette said.

“That we are out and proud is activism at its finest. We want to be part of the fabric of this life just like anyone and everyone.”