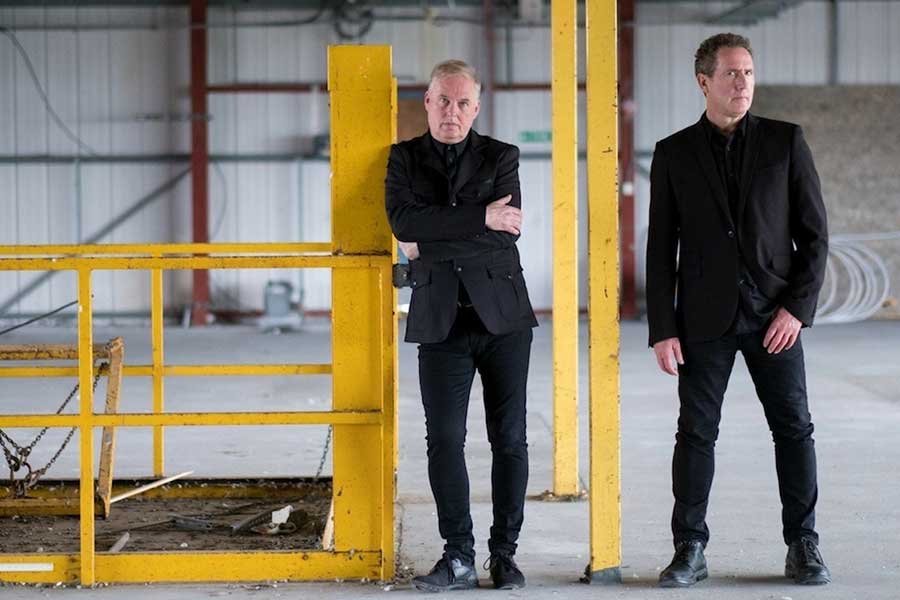 Philadelphia Museum of Art presents an exhibition spanning five decades of the Rochester-based artist’s mixed-media photographs prints and books through July 8, 26th Street and the Parkway; 215-763-8100.

Patricia Urquiola: Between Craft and Industry

The work of acclaimed designer Urquiola, who creates cool, innovative objects for the home and office, is on display through March 4 at Philadelphia Museum of Art, 26th Street and the Parkway; 215-763-8100.

Azuka Theatre presents the world-premiere drama about a romance that tries to bloom in the aftermath of a hate crime, through March 11 at Proscenium Theatre at The Drake, 302 S. Hicks St.; 215-563-1100.

Broadway Philadelphia presents the musical set during the 1590s in which two brothers are desperate to write a hit play to compete with Shakespeare, through March 4 at Kimmel’s Academy of Music, 250 S. Broad St.; 215-790-5800.

Philadelphia Museum of Art presents an exhibition featuring works by the artist and collector, who scours antique shops and flea markets for materials to use in his imaginative sculptures and collages, through April 18, 26th Street and the Parkway; 215-763-8100.

The Michener Art Museum presents an exhibition of sculptures and their digital representations by Charles Rudy, through April 8, 138 S. Pine St., Doylestown; 215-340- 9800. 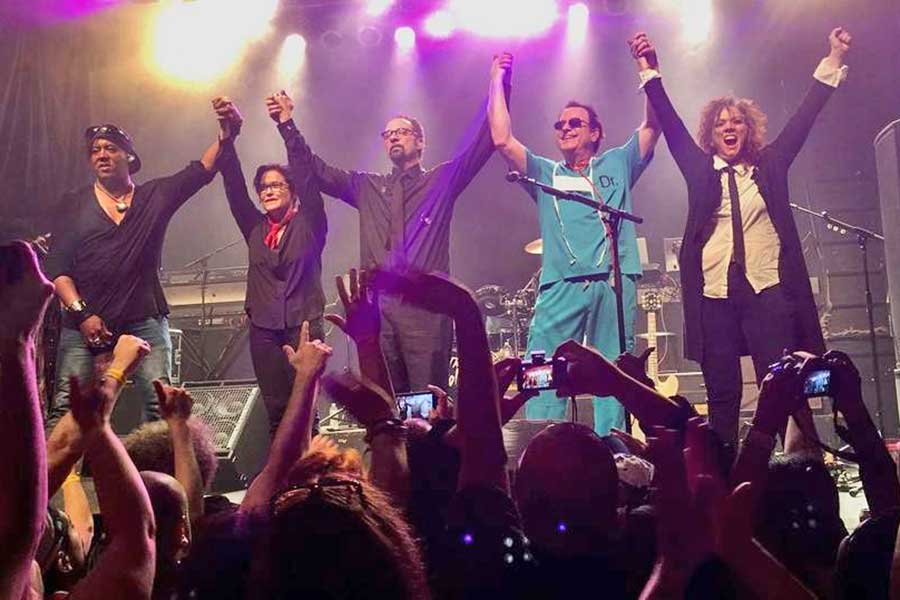 OMD (Orchestral Manoeuvres in the Dark)