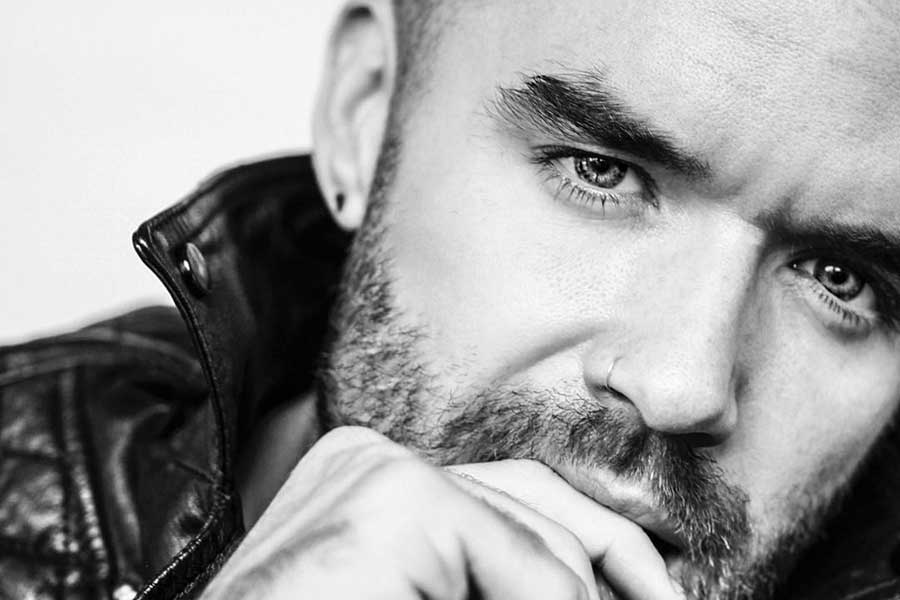 When Brian Justin Crum first won the hearts of audiences on “America’s Got Talent” in 2016, most people probably didn’t know he was already a seasoned show-business veteran. At the tender age of 17, he left his San Diego home to join the cast of Broadway’s “Wicked” — and has been working steadily since.

But it wasn’t just his stellar pipes that won people over. Crum shared his story of coming out at a young age and the resulting bullying he endured. He was touched and heartened by the response.

“A lot of people connected with my story,” he said. “I mean, we all have our shit to deal with. We’ve got to use our struggle, use our personal pain, turn it around to make for ourselves the life we want to lead.”

As successful as he was before his TV appearance — after “Wicked,” he appeared in such shows as “Altar Boyz,” “Grease,” “Jesus Christ Superstar” and “The Addams Family” — his stint on “AGT” kicked his career to new levels. Not only has he released some recordings that have done very well, he is constantly criss-crossing the USA, and the world, to perform at various events.

“I want to do it all,” he replied, when asked whether he prefers, singing, acting or dancing.

And he doesn’t see a need to restrict himself to one aspect of performing.

“I’ve always seen myself as an entertainer. I mean, sure, it would be great to someday win a Grammy for my singing, but why restrict yourself to one thing if you don’t have to? We want it all.” One aspect of Crum’s popularity as a performer is his sex appeal. He laughs when told this and is quite unapologetic about using that appeal.

Crum will appear in a show called “Dance to the Movies” at the Bucks County Playhouse in New Hope. He will join a lineup of faces, bodies and voices from “Dancing With the Stars,” “So You Think You Can Dance,” “American Idol” and “The Voice.” Crum is enthusiastic about recreating some iconic moments from classics such as “West Side Story” and “Grease.” In addition, the show will feature new dances set to scores from movies such as “The Godfather” and “Titanic.”

“I try not to think about the future a whole lot — too much anxiety. I try to focus on the here and now, making the best of things as they happen. What is meant to happen, will happen.”

He muses for a moment.

“I would like to start some sort of charity operation under my name at some point. There are so many people in need out there, it’s important that we all chip in, to do what we can to make things better.”