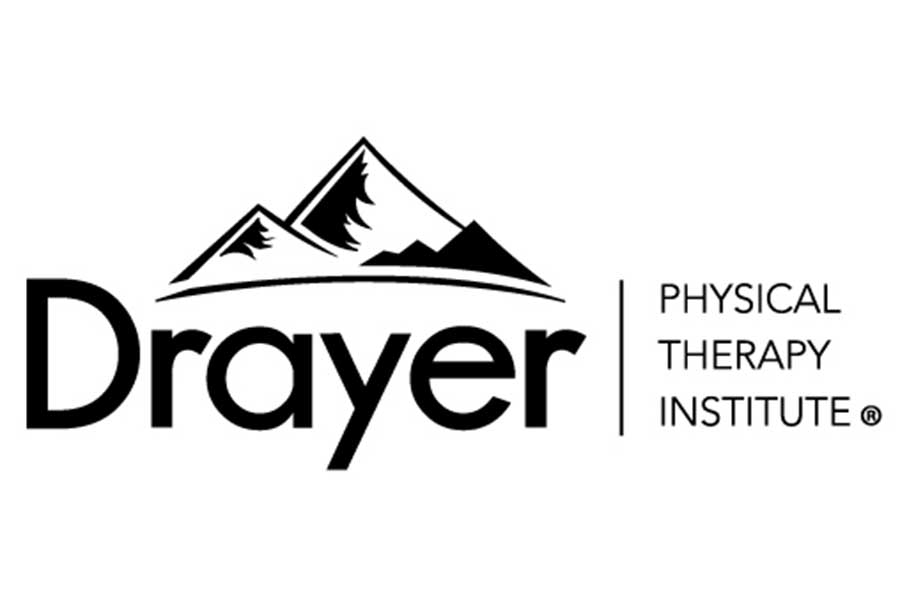 Carlson granted the permission in a five-page opinion issued July 12.

“Bonnie Jones,” 40, claims she was denied access to a therapeutic swimming pool at OSS Orthopaedic Hospital in York because she’s HIV-positive.

The named defendants are the hospital, Drayer Physical Therapy Institute and Timothy Burch.

The hospital performs orthopedic surgeries, and Drayer operates its physical-therapy program. Burch is a physical therapist affiliated with Drayer.

In June 2015, Burch allegedly denied Jones access to the hospital’s therapeutic pool because Jones is HIV-positive.

Last month, Jones filed suit in the Middle District of Pennsylvania, seeking an unspecified amount in damages, among other remedies.

She also filed a request to litigate anonymously, noting the harsh stigma associated with being HIV-positive.

But on July 1, attorneys for Drayer and Burch filed a brief in opposition to Jones’ request to litigate anonymously.

“[Jones’] fear of severe harm is not reasonable,” the brief states.

In his ruling, Carlson rejected the claims of Drayer and Burch. “Jones has made a substantial showing that disclosure of her identity will result in a social stigma in some quarters of a type which may, and should, be avoided,” Carlson wrote.

The judge also noted that Jones obtained an emergency order from the Pennsylvania Human Relations Commission, removing her legal name from the caption of a similar case at that agency.

The PHRC order, issued July 1, states: “In order to protect the privacy of [Jones], neither a party or the PHRC shall divulge [Jones’] identity.”

In a July 8 brief, attorneys for Jones questioned the motivation of Drayer and Burch to disclose Jones’ identity.

“As a result of the facts known to her, [Jones] contends that [Drayer and Burch’s] motivation may be to dissuade her from asserting her rights,” the attorneys wrote. “Actions by defendants which are designed to chill a plaintiff’s right to complain of unlawful behavior are illegitimately motivated.”