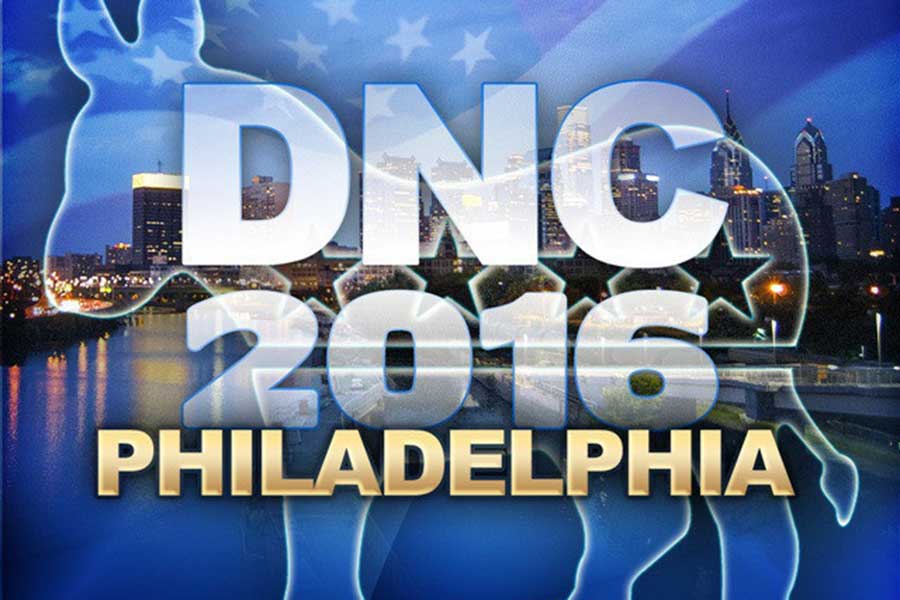 Next week, the eyes of the world turn to Philadelphia, the City of Brotherly Love and Sisterly Affection. Philadelphia makes world history (again) as we host the 2016 Democratic National Convention. It was in Philadelphia in 1776 that our founding fathers proclaimed that “All men are created equal.” Now, 240 years later, the first woman will accept the Democratic Party’s nomination for president of the United States. Do you want to miss this?

Yes, “we” are hosting visitors from around the world to our great city. Organizers promise that the DNC will not be like the pope’s visit last year; the only place you will find high security is at the Wells Fargo Center. So unless you are credentialed, don’t go to South Philly.

There is so much to do during this historic event that, even though this is a travel column, my advice to you is that you should not leave town!

Off to the Gayborhood!

Some of the best parts of travelling are going to a city’s LGBT bars and restaurants to meet the locals. Now is the time for all of us to show up to the Gayborhood to warmly welcome our visitors.

Say hello! Buy a delegate a beer and ask them about their trip. It is important to support our neighborhood bars and restaurants. Check out these special events:

Take a selfie with an ass

The 57 Donkeys Around Town are in interesting spots throughout the city. They each represent one of the 50 U.S. states, five territories, Washington, D.C., and Democrats abroad. The donkeys furnish great opportunities for social-media selfies. They will be auctioned off after the summer, so check out one for yourself or for a Christmas gift.

Be a political junkie

PoliticalFest brings political entertainment to the people via family-friendly exhibits on politics, government and history at seven city attractions over six days. One ticket gives participants access to all seven locations.

Head to the National Constitution Center for the Headed to the White House display: You are the candidate and can discover how elections have evolved over time, create and star in your own ad campaign, work with an interactive speech coach and take a seat behind the Oval Office desk.

At the Pennsylvania Convention Center, Politics and You! invites guests to climb aboard the fuselage of Air Force One, or have a seat behind the desk at a replica of the Oval Office and Air Force One.

Walk with Bernie or Hillary

Philly Tour Hub’s Urban Adventures launched the two-hour I’m With Her: Hillary Clinton and Philly’s Founding Women and the two-and-a-half-hour Feel the Bern: Bernie Sanders and Philly’s Revolutionaries, which will run through July 31.

The Hillary tour begins at 10 a.m. and explores the roles of women in the 18th century, impact of First Ladies, the women’s-suffrage movement and even early American health care. The Bernie tour, at 1:30 p.m., takes left turns only, stopping at a historic church where the 1 percent and 99 percent worshipped together, a working-class 18th-century home and the country’s very first big bank. Cost is $34 per person. Check out phillytourhub.com.

Jeff Guaracino is the author of the “Handbook of LGBT Tourism & Hospitality: A Guide For Business Practice.”