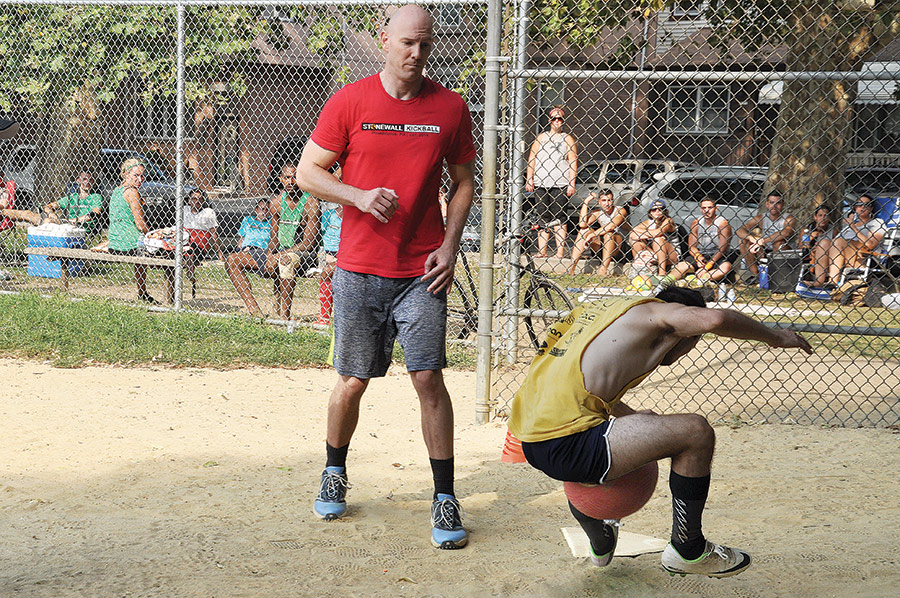 City of Brotherly Love Softball League has announced that a new award honoring the memory of Donna Mae Stemmer will be presented at its annual banquet, starting this fall on Oct. 28. The award will be called The Donna Mae Stemmer Spirit Award presented by Miller Lite and will be awarded to one team in each division that exemplifies the spirit of CBLSL. The awards will be determined by the commissioner.

Stemmer was a longtime fan, cheerleader and friend in the softball community as well as other efforts like Gay BINGO! and the AIDS Walk. Stemmer passed away of a heart attack last month. She was 82. 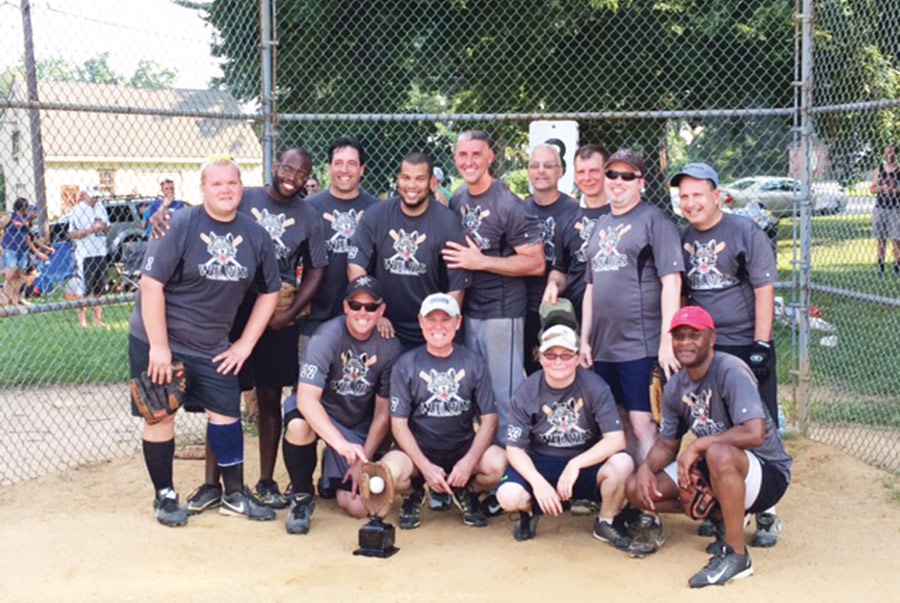 HUNGRY LIKE A WOLF: C division Wolves took the City of Brotherly Love Softball League division championship this summer, partly, according to manager Eric Holliday, because the team made it a priority to win the regular season and championship for longtime team members Donna Mae Stemmer and Paul Myers, who both passed away this year. 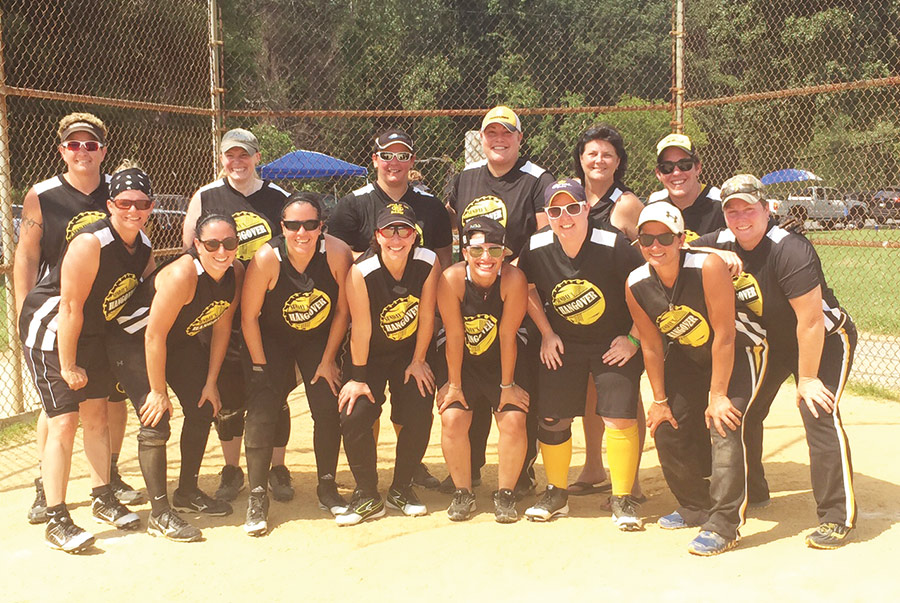 WINNING HANGOVERS: The PGN Sunday’s Hangovers took top honors during the regular-season championships. CBLSL Fall Ball registration is in progress. No worries on pope weekend, as there’s no play that Sunday. Go to cblsls.org to sign up and get out and play!

• Interested in rugby or rugby players? The Gryphons are holding Rugby 101, teaching the skills of passing, tackling and laws of the game Aug. 8. No prior rugby experience or knowledge is expected. More info at philadelphiagryphons.org.