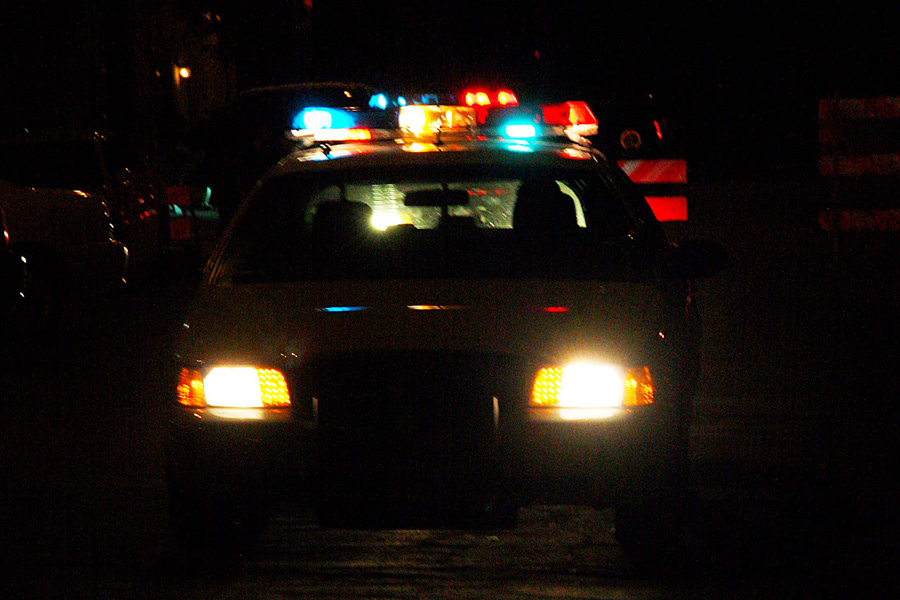 — At 2 p.m. April 8, a male stole a wallet from the victim’s handbag while in line at Dunkin’ Donuts, 1105 Chestnut St., and fled the store east on Chestnut Street. The suspect was described as a black male in his 40s with gray hair and a beard, wearing a blue-and-white checkered shirt, black jacket and jeans.

— Between 8:15 a.m.-7:30 p.m. April 9, someone broke into a home on the 900 block of Irving Street and stole a laptop and handgun. Sixth District Officer Maiorano lifted fingerprints from the scene.

— At 12:30 p.m. April 10, a woman’s handbag was stolen from her on the 800 block of Walnut Street. A male distracted her by asking for directions while a second male snatched her handbag. The pair got into a cab and fled west. The first male was described as 40, 6-foot-1 and wearing a tan coat. The second was described as 40, 6-foot-1, with a thin build and wearing a dark jacket.

— At 8 p.m. April 10, a victim’s credit card was stolen at an ATM at 10th and Market streets. The suspect was described as a black male in his 30s, 6-foot-6, medium build, with a dark complexion and wearing a gray hat with fur.

— At 2:25 p.m. April 12, two men with Jamaican accents confronted a woman outside a diner at 1107 Sansom St. and asked for her jewelry. The victim gave them her jewelry and the men got into a white cab and fled north on 11th Street. Both men were described as black, with one between ages 30-50, 5-foot-6, 300 pounds, with a beard and wearing a white cap. The other male was about 49, 5-foot-8 and 185 pounds, with a light complexion and clean-shaven.

— At 1:20 a.m. April 7, Sixth District Officers Macchione and Cifelli arrested a male outside 1300 Pine St. who was wanted for failure to appear in court. The 29-year-old suspect from Germantown was charged with contempt of court.

— At 6 p.m. April 7, a male walked through the metal detector at the Jefferson University Hospital emergency room, 111 S. 11th St., with a pair of scissors. Instead of surrendering them, he threw them at the security officer. The 41-year-old suspect from New York was detained by police and charged with aggravated assault.

— At 5:30 p.m. April 8, the Center City District bike patrol was alerted to a male inside the TD Bank, 111 S. 11th St. Armed with a knife, the male threatened the manager, then slashed furniture before fleeing. Sixth District officers apprehended the suspect at 13th and Market streets. He was transported to a mental-health facility for evaluation and treatment. No injuries were reported.

— At 10:25 p.m. April 12, a male was walking on 12th Street at Chancellor when another male pulled him onto the alley and started taking items from his pocket. The victim pushed the man off and he fled with the victim’s iPhone, credit card and ID. Sixth District Officer Carey was flagged down by the victim and stopped the suspect outside 121 S. Broad St. The victim’s ID and credit card were recovered. The 48-year-old suspect from Center City was charged with robbery and related offenses. 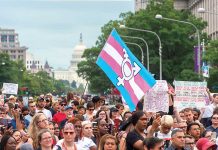