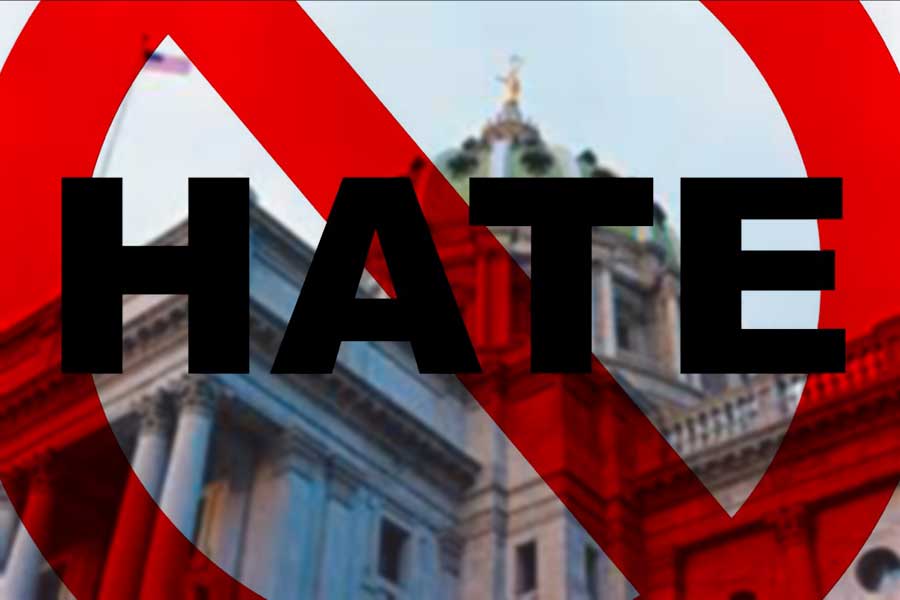 A Philadelphia City Council committee on Tuesday unanimously adopted a measure that would instate penalties for offenders who commit anti-LGBT hate crimes in the city.

The Public Safety Committee voted the measure, sponsored by Councilmembers Blondell Reynolds-Brown and Jim Kenney, out of committee and it will get a first reading before the full Council on Thursday. Then, the public will be given a week to submit comments before a second reading will occur and a final vote can be taken.

The legislation was introduced after last month’s brutal attack on a gay couple in Center City. Three suspects were arrested but cannot be charged with a hate crime, as the state’s hate-crime law was stripped of sexual orientation and gender identity, as well as disability, protections several years ago because of a technicality.

The council measure would amend the city’s Fair Practices Ordinance to add hate-crimes protection for crimes motivated by one’s sexual orientation, gender identity and disability.  Such crimes would be punishable by a maximum of 90 days in jail and a fine of up to $2,000. 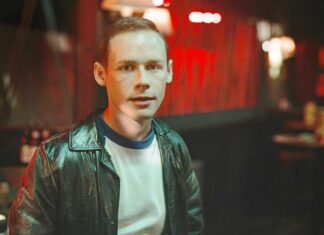