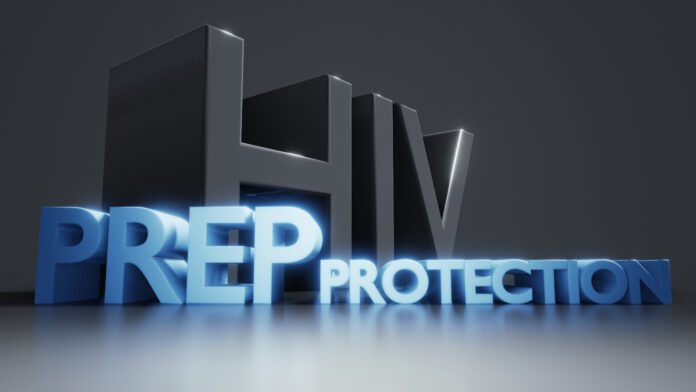 “The Health Department has made substantial progress in implementing the community-developed and-driven Ending the HIV Epidemic plan for Philadelphia,” AIDS Activities Coordinating Office Director and Medical Director Dr. Kathleen Brady said in a press release. “We are now starting to see early indications that our efforts are working with declining numbers of new HIV infections. I hope that our progress will be an inspiration to continue to work hard, think outside the box, and remain committed to ending the HIV epidemic by 2030.”

The surveillance report breaks down HIV diagnoses by various demographic features, including age, race, gender, sexual orientation and intertwining characteristics. In 2021, 79.2% of newly diagnosed HIV cases were among people assigned male at birth; 62.7% were among non-Hispanic Black people and 55.8% were among men who have sex with men (MSM). People 30-39 years old made up the largest percentage of new diagnoses at 31.5%, compared to other age groups.

The quality of data on the trans population and HIV continues to fall short. The report found that last year 289 nonhispanic Black trans women were living with HIV, compared to 29 nonhispanic white trans women. Some factors that contribute to low data on trans people living with HIV include the lack of a gender identity variable in the surveillance system and the majority of medical records before 2009, and the misclassification of some trans people as MSM.

However, initiatives to improve surveillance data on the trans population have made a difference in identifying trans people living with HIV. Philadelphia received funding for the National HIV Behavioral Surveillance (NHBS) pilot cycle among trans women, which started in 2019 and completed data acquisition in early 2020. The NHBS captured data on trans women who used HIV prevention services, and highlighted the sexual and drug use habits that put trans women at elevated risk of contracting HIV. That data contributed to the creation of the PrEP continuum for trans women.

Data on the PrEP continuum remains the same from the last report due to postponements in data collection and small sample sizes because of Covid-19. The data shows that trans women were the demographic with the highest PrEP awareness, discussion and use, but MSM had the highest PrEP adherence. Heterosexual people considered at risk and people who inject drugs had the lowest rates of awareness, discussions about, and use of PrEP.

As for data related to the HIV continuum of care, 81.4% of people newly diagnosed with HIV in 2021 were linked to HIV care within one month of being diagnosed. In terms of all people in Philadelphia living with diagnosed HIV, 64.2% got care in 2021, and 43.7% were retained in care in 2021. Also, 55.7% of people living with HIV were virally suppressed (at most recent viral load) no matter whether they were retained in care.

The report indicates that the Covid-19 pandemic significantly influenced the fabric of Philadelphia’s HIV prevention and care systems, specifically when stay-at-home orders were implemented. Newly diagnosed HIV cases increased in 2021 compared to the previous year, and paralleled slightly elevated testing rates. But testing in Philadelphia did not resume rates seen prior to the pandemic. Despite an improvement in continuum of care measures since 2020, HIV care retention and viral suppression occurred at lower rates in Philadelphia in 2021, compared to nationally in 2020.