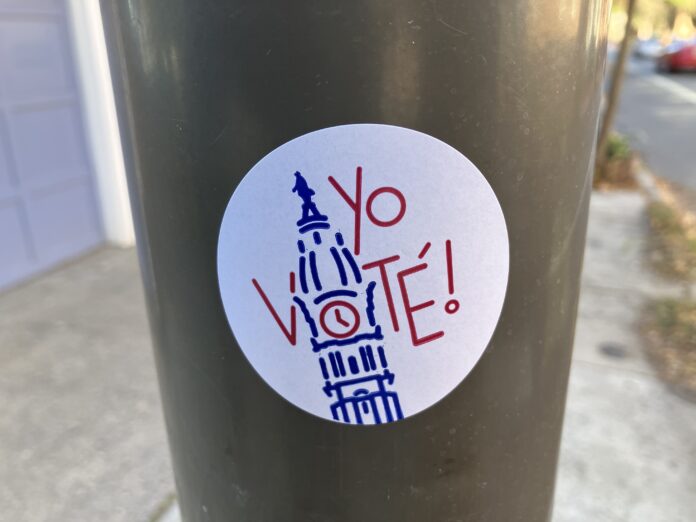 If you’re a person whose life doesn’t change much regardless of who gets elected, consider yourself privileged. For the rest of us, we wait for election results with the understanding that if the wrong mix of people get elected, we could suffer any number of terrible things.

But oftentimes, those terrible things don’t happen right away. They might not even happen by the time the next election rolls around, or the one after that. Sometimes, the ramifications of an election aren’t felt for ten, twenty, or thirty years. It’s hard to get people to vote for a future that doesn’t exist yet. It doesn’t matter if that suggested future is good or bad. People vote for what’s happening right now. And that’s why elections are so dangerous and so unpredictable.

People believe they’re voting for their immediate needs — an improved economy, perhaps —  but in reality, their vote has consequences that reverberate in the long term. And failing to consider the latter always leads to bad outcomes.

Nobody who voted for George W. Bush knew he would put Samuel Alito on the Supreme Court. And yet, decades later, Alito led the charge to destroy Roe v. Wade.

Nobody who voted for Newt Gingrich in 1978 could have known that he would plant the seeds for the dangerous Republican party we see today. Nobody knew Gingrich would be the reason we have commercials on television today that portray America as a crime-filled battlefield, a battlefield that Republicans are not, of course, not responsible for at all.

It’s hard to watch something happening in real time and be able to see what the long term effects will be. Opinion columnists have been saying for quite some time that the 2016 election had irreparable consequences for our Democracy. Six years later, we’re starting to see it happen. That’s reasonably fast for an election consequence to rear its ugly head. But was it 2016 when all this began? Or was it when Donald Trump first floated the idea that Barack Obama wasn’t born in the United States? Or was it when Mark Zuckerberg first came up with the idea for Facebook in his Harvard dorm room, leading the way for social media to completely distort how people see the world?

In 2024, we may very well see the first time a governor or secretary of state invalidates a Presidential election result with no just cause. And in 2024, there will be absolutely nothing that voters can do about that. It’s years, maybe even decades too late.

In Center City Philadelphia, workers at several polling places said that they were either at 2020 levels or even beyond. This will certainly be the highest turnout ever for a midterm election. We won’t know the long term consequences of this election for a while. But we can take immediate comfort that we did what we could to ensure good people get elected. And when the long term consequences do become known, we can continue to work for what is right and just.