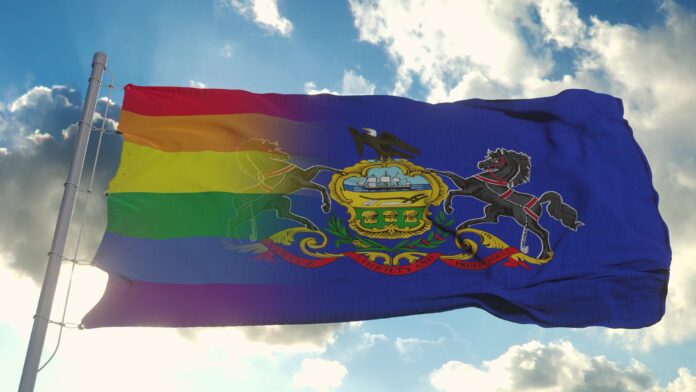 Last week, Governor Tom Wolf signed an executive order directing commonwealth agencies to “discourage conversion therapy in the commonwealth,” and “take steps to actively promote evidence-based best practices for LGBTQIA+ individuals that is actually supported by the scientific and medical communities.” The EO also directs certain agencies to ensure that state funds are not used for conversion therapy.

However, the executive order is not a ban on conversion therapy, as many media have reported.

Having Governor Wolf as an LGBTQ ally has been invaluable for the last 8 years. He has vetoed a large number of detrimental bills impacting the LGBTQ community and has used his platform as governor to draw attention to important issues, including the dangers of conversion therapy. But there’s a limit to what executive orders can do, especially with language such as “pursue opportunities” and “discourage,” instead of, simply, an actual ban.

The only governmental body in Pennsylvania who can ban conversion therapy is the legislative body. And our commonwealth’s legislative body is run by Republicans, many of whom are caught up in issues they care more about, such as banning books and preventing trans students from playing sports.

While the governor’s executive order is welcome, it doesn’t have the reach that some people and some organizations have said it does.

For what it’s worth, the EO does direct applicable government agencies “to explore and implement all options to ensure state funds, programs, contracts, and other resources are not used for the purposes of providing, authorizing, endorsing, reimbursing for, or referring for conversion therapy, to the extent permitted by law.” But there’s no ban there.

In an age when people only scroll through headlines or skim the first few paragraphs of news articles, how many people now might believe that conversion therapy is banned in Pennsylvania?

In 2020, a GLAAD survey revealed that a majority of Americans incorrectly believe that LGBTQ people are federally protected from discrimination. It’s media spectacles like last week that contribute to people getting the wrong idea about the fight for equality.

Some media did a better job of covering the executive order, including our colleagues at The Washington Blade, whose headline was the more accurate “Pennsylvania Governor bans conversion therapy using state funds.” Billy Penn also posted an informative article explaining the executive order and the reach it may have. The truth is that anybody who spends a few minutes reading through the EO would be able to see what has actually been ordered. They’d also see the absence of words including “faith-based” or “religious” organizations. Those organizations are still, sadly, free to keep practicing conversion therapy in municipalities where it isn’t banned.

Local bans on conversion therapy, similar to nondiscrimination laws, are peppered throughout the commonwealth, including in Philadelphia and Pittsburgh. But there is no statewide ban. And while we all want that to happen, the governor’s office, despite their encouraging support, is not the entity that people need to put pressure on right now. Harrisburg Republicans are. Because in order for a governor to sign a conversion therapy ban into law, the legislature needs to pass one first. Democrats have been on board for a while now. Republicans are not.

While some media reported the executive order incorrectly, it’s important to remember the true reason why we don’t have a ban on conversion therapy in Pennsylvania: Republican state senators and Republican state representatives.