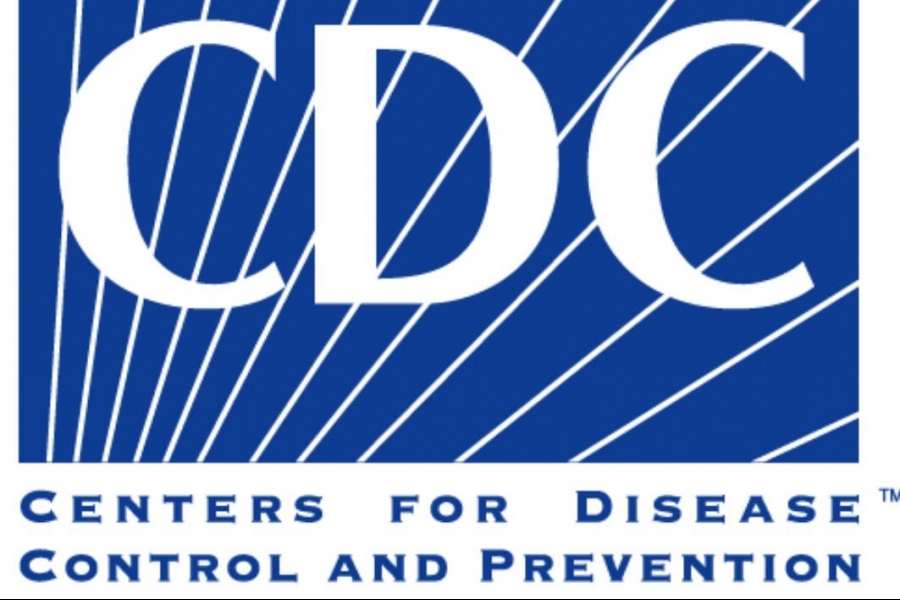 On June 28 the Centers for Disease Control and Prevention (CDC) announced it was activating its Emergency Operations Center (EOC) in response to the spreading monkeypox outbreak in the U.S.

This is a top-level action from the CDC, which explained in a call with media on June 28 that the activation of EOC “allows the agency to further increase operational support for the response to meet the outbreak’s evolving challenges.”

The CDC detailed in a press release that the Emergency Operations Center facility has been activated for COVID-19. The operations center is, according to the statement, where experts on a disease with far-reaching public health implications “monitor information on other public health emergencies, such as hurricanes, earthquakes and oil spills.”

The CDC said, “This action stands up the CDC’s command center for monitoring and coordinating the emergency response to monkeypox and mobilizing additional CDC personnel and resources. CDC’s activation of the EOC allows the agency to further increase operational support for the response to meet the outbreak’s evolving challenges.”

The CDC continued, “It is home to more than 300 CDC staff working in collaboration with local, national, and international response partners on public health challenges. The activation of the EOC will serve to further supplement the ongoing work of CDC staff to respond to this outbreak.”

The CDC’s website has expanded its monkeypox data and now leads with the fact sheet for the National Monkeypox Vaccine Strategy (NMVS), which was released by the White House and the Biden Administration late Tuesday, following the CDC’s EOC announcement.

The NMVS will expand availability of monkeypox vaccine to try and control the widening outbreak of the disease that is endemic to Africa and has not had a U.S. outbreak in nearly two decades.

The White House fact sheet notes that in addition to offering vaccines to those who have had known exposure to the virus, federal health officials said they will make vaccine available to men who have sex with men who have had multiple recent partners in venues where it is known monkeypox virus was spreading or in a geographic area where monkeypox is transmitting.

Walensky added, “I do think it would be wise to address that expansion at a time when we have more vaccine so we can really follow where the outbreak is densest.”

Dr. Anthony Fauci, who spoke at a press call for LGBTQ media on June 29 , said that the JYNNEOS smallpox vaccine, a two-dose, attenuated and non replicating vaccine given four weeks apart, is “really quite safe, with relatively few adverse events.” Fauci also said that “this is a virus that we take seriously, but that we are prepared for, both with regard to our ability to detect it, as well as to respond both with vaccines and with antivirals.”

When asked how concerned the LGBTQ community should be about spread, Fauci said that “You don’t want to be paralyzed by this. You just need to exert some care in the choice of people in which you have close personal skin to skin contact with. You don’t want to all of a sudden shut yourself all off from complete interaction, but just know there is a virus there, it likely is increasing in its prevalence and incidence, but just have an exertion of a little bit more care.”

As of June 28, the most recent data from the CDC show that total confirmed monkeypox cases in the U.S. numbers 306 occurring in 28 states, including Pennsylvania and New Jersey. The largest case count is in California, followed by New York, Illinois and Florida.

But reporting has been slow, in part due to early stigmatization of those most frequently acquiring the virus — gay and bisexual men and men who have sex with men. In Africa, where the disease is most commonly found, transmission is largely from wildlife, as was the case in the 2003 U.S. outbreak.

The World Health Organization (WHO) warned that the public health risk could become high if “this virus exploits the opportunity to establish itself as a human pathogen and spreads to groups at higher risk of severe disease such as young children and immunosuppressed persons,” WHO said.

WHO added that it “expects more cases to be reported as surveillance in endemic and non-endemic countries expands.”

Complicating determinations of risk is the fact that, as WHO explains, “The vast majority of reported cases so far have no established travel links to an endemic area and have presented through primary care or sexual health services.”

The International Health Regulations Emergency Committee met on June 23 regarding the multi-country monkeypox outbreak to advise the WHO Director-General, Dr. Tedros Adhanom Ghebreyesus, on whether it constituted a Public Health Emergency of International Concern (PHEIC).

According to the WHO website, the committee advised Ghebreyesus that the outbreak should not constitute a PHEIC at this stage. But the Committee also noted that “the emergency nature of the event and that controlling the further spread of this outbreak requires intense response efforts.”

The Committee further said that the current outbreak “should be closely monitored and reviewed after a few weeks, when additional information about the current unknowns (e.g., incubation period, the role of sexual transmission, etc.) become available, to determine if significant changes have occurred that may warrant a reconsideration of their advice.”

He said, “Monkeypox has been circulating in a number of African countries for decades and has been neglected in terms of research, attention and funding. This must change not just for monkeypox but for other neglected diseases in low-income countries as the world is reminded yet again that health is an interconnected proposition.”

But Ghebreyesus also pointed to why there are so many concerns right now about this outbreak and what it could mean for a potential global epidemic. Ghebreyesus said, “What makes the current outbreak especially concerning is the rapid, continuing spread into new countries and regions and the risk of further, sustained transmission into vulnerable populations including people that are immunocompromised, pregnant women and children.”

He said, “The situation requires collective attention and coordinated action now to stop the further spread, using public health measures including surveillance, contact-tracing, isolation and care of patients, and ensuring health tools like vaccines and treatments are available to at-risk populations and shared fairly.”

In response to the outbreak, the White House has released a fact sheet on monkeypox. Human Rights Campaign has also provided a resource page.

According to Jared Todd, Press Secretary for HRC, the group has “compiled pertinent information from health officials, including the CDC and HHS, concerning what this virus is, how it spreads, precautionary measures to take and a section addressing the fact that this is not a ‘gay disease,’ as a resource for the LGBTQ+ community and allies.”

Todd told PGN, “As you know, monkeypox can spread to anyone, anywhere through close, personal, often skin-to-skin contact regardless of gender or sexual orientation. In this current multicountry outbreak, it’s true that health officials have tracked a substantial percentage of the cases among men who have sex with men. But let’s be clear: this is not a virus solely targeting the LGBTQ+ community.”

Todd emphasized, “It’s critically important that we provide a clear, scientific, evidence-based response to prevent the spread of misinformation which might stigmatize the LGBTQ+ community, cause unnecessary fear and potentially endanger lives. Every person should take proper precautions and listen to guidance from health officials in order to stay safe. Our resource page helps to provide people with that accurate, evidence-based information.”