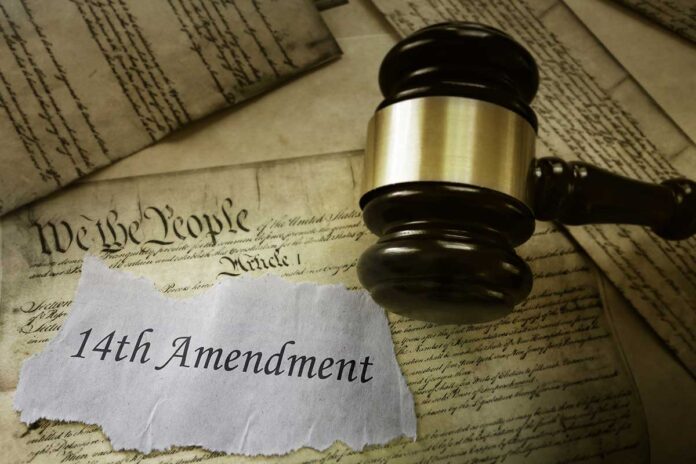 You should be angered by the leak this week that showed that the Supreme Court of The United States of America is planning on ending Roe v. Wade. Roe of course being the 50 year old precedent that allowed women the right to control their own bodies and if need be have an abortion. Simply put, shouldn’t we all have control over our personal health?

We could wax poetic here about how republicans want to outlaw abortion because they believe in the sanctity of life, but then when that child is born to an impoverished family who receives no social support because those same Republicans refuse to give it the basic necessities for a prosperous life, but that another issue. The issue here is that ruling and what it is based on.

Justice Samuel Alito, who has become arguably the Court’s most staunchly conservative and homophobic justice, wrote the draft opinion to strike down Roe, whose decision itself is based on the 14th amendment to the Constitution. Cornell Law School states that “the Fourteenth Amendment contains a number of important concepts, most famously state action, privileges & immunities, citizenship, due process, and equal protection” It further states that “Equal Protection refers to the idea that a governmental body may not deny people equal protection of its governing laws. The governing body state must treat an individual in the same manner as others in similar conditions and circumstances.”

In the original Roe v. Wade case 50 years ago, the U.S. Supreme Court, on January 22, 1973, ruled in a 7–2 decision that unduly restrictive state regulation of abortion is unconstitutional.

Alito gets around this in his draft by stating that women have more rights now than they did fifty years ago, and he further states that of course he’s not referring to any other ruling that the 14th amendment might apply to. So he’s not referring to interracial marriage, segregated schools, and oh yeah, marriage equality. And yet, almost all the same points that Justice Alito makes in this draft ruling could be used by almost any state government to begin the process of ending marriage equality. You don’t believe that is possible?  Well, did you believe the three Trump-appointed justices (Gorsuch, Kavanaugh, and Barrett) who during their confirmation hearings stated that Roe was safe? They lied, so why wouldn’t they lie about marriage equality?

Ending marriage equality would be through the same road map as Roe. Texas or Mississippi would outlaw marriage equality, and it would work its way to the Supreme Court, and then just like that, presto, the same boiler plate ruling.  They’ll probably say ‘LGBT People have more rights these days, so they don’t need any more.’ What about all those people already married? Just like all those abortions, they can’t do anything to change that, but hey, there’s no more abortion and no more marriage equality, so they won’t care.

If you’re young and LGBT and are looking forward to a dream of love and marriage someday, maybe the Supreme Court just dashed your dreams. But hey, the first battle on this issue is to fight the change, and I hope you’ll join that fight.