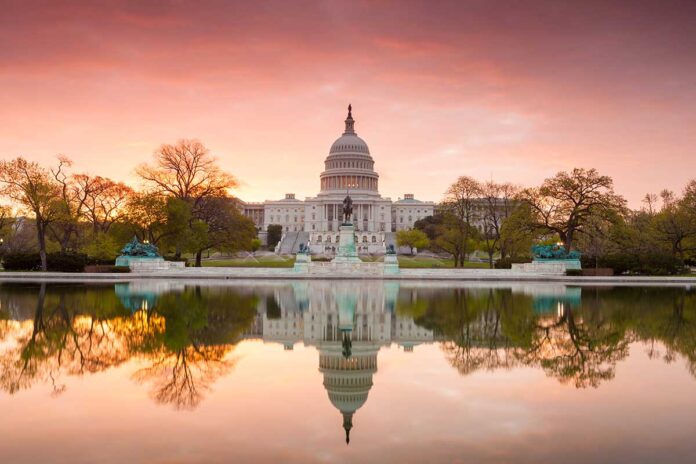 It’s 3 A.M. and the light from a crescent moon streams through my venetian blinds. In the silence of a city asleep, I flash back to an earlier time, half a life ago.

In the 1980s, a friend from the Gay Men’s Chorus of Washington, DC had a beautiful and charming young roommate who rode a motorcycle. One day he didn’t return home, and my friend never saw him again. He never learned what happened to him. For someone just to disappear like that, perhaps as an unclaimed body in a morgue, represented for me the unrecognized status of LGBTQ people and our relationships. We were like strangers or ghosts encountering one another in a frontier town, with no roots nor destination, historically regarded as habitual criminals.

I did not want to be invisible. I wanted someone I cared about to be my next of kin, and him to be mine, legally recognized. Since then, historic strides have been made. Now, after all we have achieved as a community, we are one Supreme Court ruling away from being erased again.

My chorus friend died years later of AIDS, and I wrote his obituary for the gay paper. I interviewed his grieving sister in another state by phone, and I had to call her back when the editor said I hadn’t gotten all the necessary information. I consider that task of remembrance as valuable as any concert promotion I did.

In recent years I have helped LGBTQ refugees in Kenya who are awaiting resettlement. Several have asked me to write their stories. They don’t want to be forgotten. It’s a desire that connects us across eight time zones.

Today, America — which my refugee clients admire — is becoming normalized to chaos and decline. Fires and tropical storms are more frequent and more intense, while right-wing talk show host Dennis Prager says, “Did you know that there is a solution to warm climate? It’s called air conditioning.” Republicans are eager to cause a calamitous debt default. A vicious congressman who has never risked his life for his country berates a four-star general for safeguarding our republic from a madman.

Reports of Joe Biden’s political death are greatly exaggerated, with media excesses ranging from an anti-vaccine protest by a few dozen California health workers being portrayed as a crisis, to a Washington Post reporter tweeting, “Biden goes to church and walks through a graveyard in Wilmington as his legislative agenda is dying in Washington.”

The conventional wisdom is that if Republicans succeed in blocking Democrats from governing, voters will reward Republicans in 2022, which will only make things worse. If empowering purveyors of Russian disinformation makes sense to you, please explain it to me.

As I grow older, I am more conscious of my limits. I only have so much time, funding, energy, and attention. A dear friend tells me about compassion fatigue, and reminds me that I must take care of myself before I can help others.

I grab my mask and head to a crosstown bus to attend my friend Philip’s birthday celebration. A man of principle and passion who has spent decades fighting for what he believes, he is one of the good people who make my hometown more than a collection of monuments. The values that drive us and the connections we form are what make our country worth saving.

The rush of grim news is like a dark comedy. Today I learned of another gay refugee savagely attacked in Kenya. Yesterday a homeless man came up behind me and tried to grab my money at an ATM (which is uncharacteristic; most homeless people are polite to me). I am also swamped with candidate fundraising emails; I hope others have some extra coins. Still, I take time for a bagel and coffee in the bakery, or a nightcap on my roof. Nowadays Jupiter is bright in the southeastern sky after dark, 400 million miles away.

We are small creatures, often cruel and ridiculous, but we are not nothing. We are the thinking part of the universe, capable of wonders. That is worth holding onto when irrationality and hate seem too widespread to overcome.

Tomorrow I will call a bisexual refugee in Nairobi, a single father whose family is approaching resettlement. I will greet his confident son and the boy’s younger sister; she and I will sing for each other. For that I will happily hit the mute button on a congressional hearing. A brighter future is on the line.