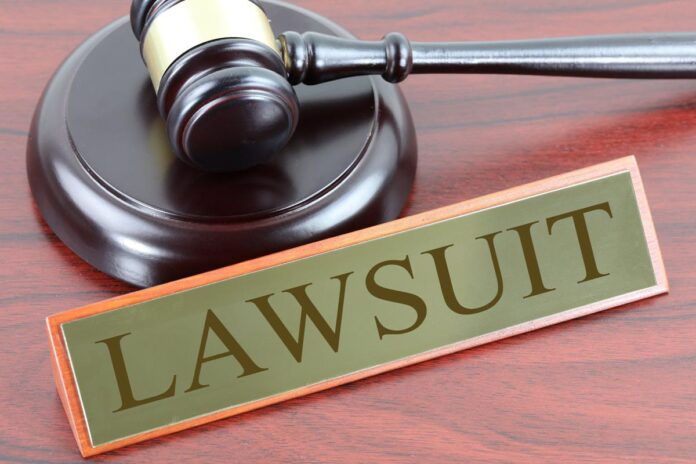 Nafeisa Johnson, an African-American lesbian, has filed suit against Northeast Building Products, alleging wrongful termination and other unlawful acts allegedly due to her race and LGBT status.

Johnson worked as a production associate at the company’s Aramingo Avenue store from July 2017 to March 2018. She resigned due to alleged racism and anti-LGBT harassment from an allegedly-hostile supervisor. In September 2019, she was rehired at the company’s production facility in nearby Bensalem. But in October 2019, the allegedly-hostile supervisor transferred to the Bensalem facility and fired Johnson in November 2019, according to court records.

Johnson’s 76-page lawsuit was filed March 25 at the U.S. District Court for the Eastern District of Pennsylvania. The case has been assigned to Judge Petrese B. Tucker and a jury trial has been requested.

Johnson alleges the company violated federal and state laws protecting her from workplace bias and other mistreatment. Her claims include wrongful termination, hostile work environment, harassment, intentional infliction of emotional distress and retaliatory discharge, according to the lawsuit.

The supervisor also called Johnson a “gay b****,” and during one alleged incident in October 2019, he said: “So, what do you think, you’re a man? Pull your pants up,” according to the lawsuit.

The supervisor, who’s believed to be heterosexual, didn’t treat Caucasian, non-LGBT workers in the same manner, according to the lawsuit.

At the Aramingo Avenue worksite, Johnson complained about the alleged mistreatment to the company’s human-resources department, to no avail, according to the lawsuit. “[T]he Human Resources Department failed to provide prompt and appropriate action to prevent, correct, and remedy the harassment and discrimination occurring against [Johnson] by the supervisor,” says the lawsuit.

After complaining about her supervisor to upper management, Johnson was told she “would not be permitted to return to the floor until the issue was resolved, although [the supervisor] was permitted to remain on the floor during the time period despite being the harasser,” the lawsuit states.

On Nov. 13, 2019, after Johnson returned from a break at the Bensalem worksite, the supervisor allegedly said: “You know what, you gay b****, get the f*** out.” Johnson left the worksite and was subsequently informed of her firing by the human-resources department, according to the lawsuit.

The company’s antibias policy as posted on its website isn’t LGBT-incusive because it doesn’t specifically cover sexual orientation, gender identity or gender expression, according to the lawsuit.

Johnson is seeking an unspecified amount in compensatory and punitive damages; a neutral job reference from the company; an LGBT-inclusive antibias policy posted on the company’s website; and LGBT-incusive antibias training for its workers.

An attorney for Johnson declined to comment for this story.