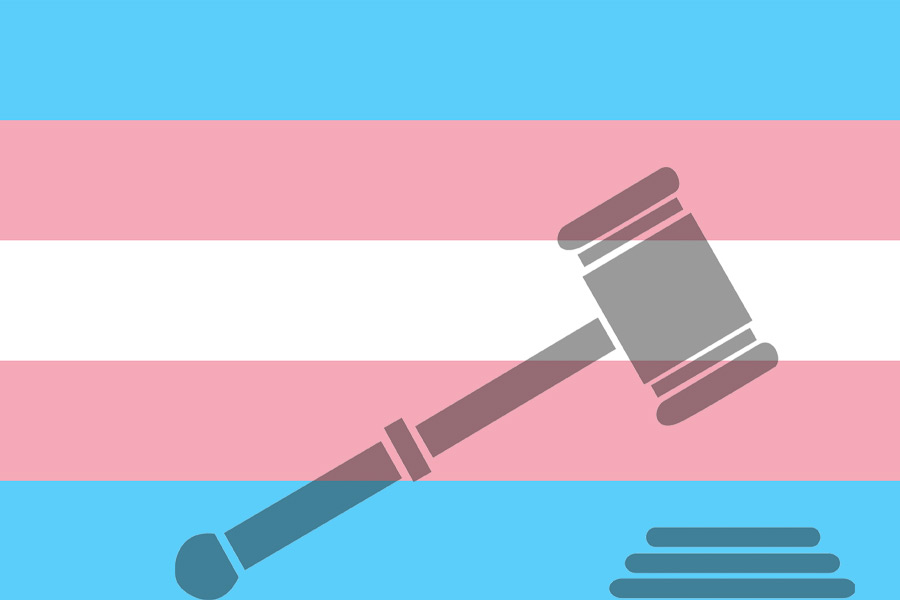 LGBT advocates are hailing a recent administrative action of the New Jersey Supreme Court which eliminates a statewide rule requiring people who obtain court-ordered name changes to publish their former and new names in a newspaper.

On Nov. 17, the seven justices quietly approved an amendment to their “Name Change Application” rule, paving the way for name changes in the Garden State without the necessity of notifying the public. Advocates say such publicity could jeopardize the safety of trans people.

“Eliminating publication requirements for name changes represents an important update to New Jersey’s policies,” said Mara Keisling, executive director of the National Center for Transgender Equality, in an email. “Requiring someone to publish about their private lives can be both expensive and invasive. Not everyone can afford the cost. And not everyone wants to announce publicly that they are trans.”

The Transgender Legal Defense & Education Fund (TLDEF), along with Garden State Equality and the Lowenstein Sandler Law Firm spearheaded the effort for the rule change.

“We applaud the New Jersey Supreme Court for recognizing the safety and privacy considerations that are often barriers for transgender name-change petitioners,” said

Charlie Arrowood, counsel to TLDEF’s Name Change Project. “Removing the publication requirement for name changes not only makes the process more accessible and affordable to those who need it, but also removes the safety burden of publicizing private and personal information. At a time when violence against our community continues to break records, granting legal name changes and protecting private medical information will save lives.”

Christian Fuscarino, executive director of Garden State Equality, said the agency was pleased to help spearhead the effort. “Garden State Equality tries our best to get New Jersey to remove as many barriers as possible, as trans individuals update their identification documents to reflect who they truly are,” Fuscarino told PGN.

New Jersey joins sixteen other states, Washington, D.C. and Puerto Rico in taking such action. Pennsylvania still requires name-change petitioners to announce their intent in two newspapers, for a cost of almost $1,000. However, this requirement can be waived by a judge if a petitioner in the Keystone State can show the possibility of harm resulting from the publicity, advocates say.

Previously, New Jersey residents seeking to legally change their name by court order were required to publish separately both the notice of application and the subsequent court order granting the name change. Not only did this former process pose a significant financial barrier, but also threatened the safety and privacy of transgender people. Often citing financial hardship, transgender people were unable to legally change their identity documents. As a result, they frequently encountered incidents of discrimination when a legal name on identification didn’t reflect their lived gender identity, according to a joint press release from TLDEF and Garden State Equality.

TLDEF’s Name Change Project works alongside law firms across the country, including Lowenstein Sandler, to provide pro bono legal assistance for transgender and non-binary people seeking legal name changes. For TLDEF’s Name Change Project participants, many of whom are people of color and often live on less than $1,000 each month, the court and publication fees were often insurmountable barriers to accessing affirming identity documents, the joint press release adds.

Attorneys at Lowenstein Sandler Law Firm also praised the rule change. “The rule change will significantly impact our Name Change Project clients and other low-income transgender and gender-nonconforming people, who will now avoid unnecessary risk and stigma from publicizing their name changes,” said attorneys Matthew P. Hintz and Zachary L. Berliner. “They will also have greater access to legal name changes without the fees required for two publications. We commend the Court for taking this initiative in the name of social justice and removing barriers to name changes.”