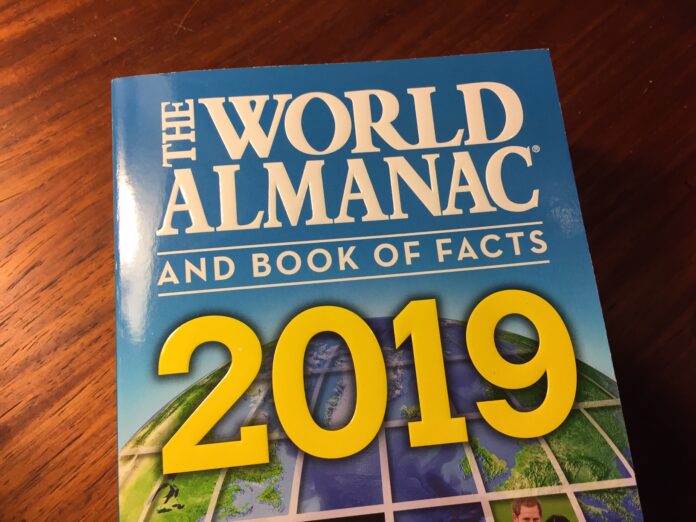 Before Wikipedia, some of the best all-in-one sources of information were local and national almanacs. Released annually, the almanacs compile facts ranging from the winners of elections and championships, major changes in public policy, population growth around the world and a listing of national organizations. Forty years ago, these almanacs, like most other media in the early 1970s, barely included LGBT people. The staff of PGN took note of this omission, and they began the push to get the community included.

Former PGN Contributor Richard Rusinow, author of the February 7, 1976 article “The 1976 almanacs and gay news,” contacted the editors of the three largest almanacs to inquire why their LGBT inclusion was spotty at best. 1975 saw many notable events for the LGBT community. Pennsylvania, thanks to Governor Milton Shapp, was the first state to ban sexual orientation discrimination by state agencies. Sergeant Leonard Matlovich’s discharge from the U.S. Army was the most high-profile case of a military officer being removed for their sexuality. And the National Gay Task Force had recently persuaded the federal civil service commission (now called the Office of Personnel Management) to remove its ban on employing gays and lesbians.

Of the three largest national almanacs, the World Almanac and Book of Facts did include the Matlovich discharge. The other two, Information Please Almanac and CBS News Almanac, claimed that the discharge occurred too late in the year (September) for inclusion in their print editions. None of the three major almanacs included Governor Shapp’s milestone executive order. And none of them included the National Gay Task Force in their organization listings despite including groups such as the National Hay Fever Relief Association. and the American Power Boat Association. In addition, the CBS News Almanac published a most egregious item by including the term “homosexuality” among a list of psychiatric terms alongside “schizophrenia,” “castration anxiety,” and “paranoid state.” The American Psychiatric Association had stated two years earlier, in 1973, that homosexuality was not a mental illness.

It is worth noting that Rusinow writes in his article that he felt no homophobia from the almanac editors in his contact with them, and he attributed the various omissions from a lack of visibility and information. All of the editors agreed to subscribe to Philadelphia Gay News and receive an abstract of major events of the LGBT community, which PGN editor Keith Clark agreed to write.

“The editors of these almanacs,” Clark said, “have expressed a sincere desire to improve their coverage of news relevant to Gays. I think it is an excellent opportunity to work with an important, but until now, neglected media group.”

While the almanacs may not have been the flashiest media for PGN to focus on gaining fair coverage, their popularity and wide distribution—including to public libraries and the military—made it a worthwhile endeavor. In the 1970s, movies, television, literature, theater, and news reporting all saw increases in LGBT representation. “All In The Family” showed the first LGBT character on primetime television in 1971, while another Norman Lear show, “All That Glitters”, had the first transgender character in 1977. But the almanacs reached a segment of the population, particularly rural areas that use local libraries as community hubs, which might have been otherwise ignored.

Since its debut in 1886, the World Almanac and Book of Facts has sold over 82 million copies. In the 2019 edition, one can find charts on the number of transgender people by state, historical events from the Stonewall Riots to the Pulse massacre, a list of policy rollbacks by the Trump administration, and major LGBT decisions of the U.S. Supreme Court. In addition, notable LGBT people including Gene Robinson, Edie Windsor, Oscar Wilde and Matthew Shepard are all within its pages. Aside from a list of famous openly LGBT people, which is something the almanac editors should consider next year, our community’s inclusion in the almanac is a stark change from 40 years ago. 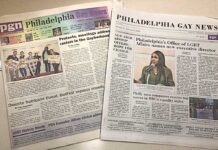 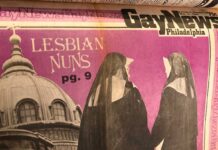 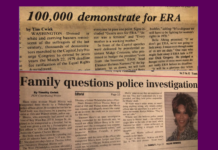