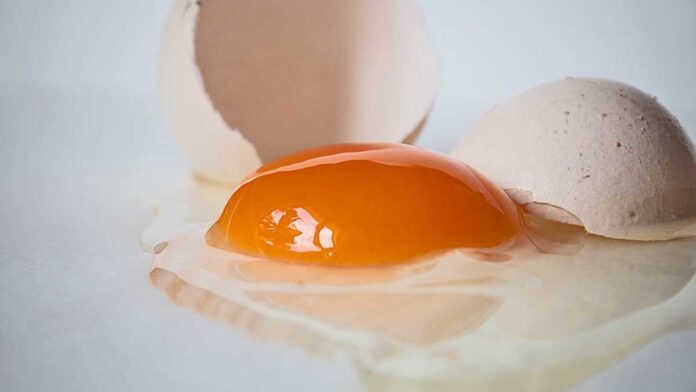 Every so often, I like to step back a bit and discuss some of the bare basics of being trans. It is very easy to go deep into the issues of the day, especially as we face political threats, anti-trans forces pushing back on trans identities, and so many other horrible things. But sometimes we forget to spend time discussing the basics. With that in mind, I want to get about as basic as one can, and discussion how a person might come to the realization they are transgender in the first place.

First, my own story. I had a good sense of things from a very early age. At around three years old, I found myself wanting girls’ shoes over boys’ shoes. By the time I was eight, I had heard that people could transition, and I feared it was something I was a little too curious about. By age twelve, I was pretty sure I was transgender.

It would still be a few years before I’d take any action on this. Resources were slim, and it took me nearly another decade before I had both resources and support. Over that time I had tried my best to fit into society as a man, and it felt like an utter falsehood. It wasn’t me. If anything, it was a costume I had to wear, and a game that I was forced to play.

So, I slowly dipped my toe in. I joined a local social group and met others. I started to explore online which, at the time, meant pioneering online support groups and forums. I read everything I could get my hands on.

In my late 20s, I started my transition. It felt right — and it still does.

I’m not going to tell you that this trek has always been easy. On the contrary, it has often been a difficult path. I lost friends and family, suffered joblessness, and faced ridicule and scorn from all over.

I’d rather have not faced all those trials, but I also would never give up the person I am or “go back ” to where I once was. As if “going back” would be an option in a world that travels, unceasingly, into the future.

While I can share my story, it is only one such tale. Everyone’s path is different. I can tell you a few things to consider for yourself, but understand: none of these — not even all of these together — can definitively tell anyone that they are transgender. Only you can know that for yourself.

While I started to figure things out from a young age, not everyone does. Some do not have the resources to do so, or push their feelings deep, deep down. I spent some time bottling up my own feelings, but I have known others who were able to repress that much harder.

I would suggest, first and foremost, to examine why one may even question this about one’s self. Where does your curiosity come from, and what is making you ponder this question in the first place?

Most, but not all, transgender people experience gender dysphoria. I certainly did. Do you feel that you fit in within your expected gender roles, and does doing so cause you discomfort or pain? Does it feel like a lie, or cause you dread? How would you react if someone accidentally referred to you by a different gender?

For myself, as a child, I often found myself praying that I might wake up the next day in a different gender. While home alone I would sometimes dress in clothing I had filched. I would also attempt to fit in with other girls at school when I could. Maybe you had similar experiences — but again, you don’t necessarily have had to.

Furthermore, while puberty is a confusing and awkward time for nearly everyone, it was soul crushing for me. After years of hoping, even expecting, my body to finally feminize, it went in entirely the wrong direction. It was a time full of sadness and anger, as I felt betrayed like never before by my own physical form.

So, what to do about all this?

If you do have an inkling that you may be transgender, find resources. The Internet is littered with them, some good and some otherwise. Read enough of them and you will likely be able to separate the two. Same with books. There’s more than you could likely ever read. While I would highly recommend Trans Bodies, Trans Selves and My Gender Workbook as two great resources, there are so many more than that.

In addition to resources, you should find support. There are plenty of groups online, there are support groups both virtual and otherwise, and there are even plenty of therapists who can help you talk through things. It can be invaluable to discuss your feelings, and decide what, if anything, you wish to do.

Also, one key point. No one can tell you if you are transgender or not. That is a question only you can answer.

If I could give one big piece of advice, it’s this: do not be afraid to explore, in as safe a manner as you can. Do not feel that you need to be locked into one way of being trans, or that you have to do anything specific to be “really trans.” You have a virtual panoply of options to explore: countless gender possibilities, and even more ways you might wish to express them. You can change directions at any time and try something else if you wish.

No matter what, understand this: your feelings are valid. The world is yours.

Gwen Smith feels it’s the journey, not the destination, that matters. You’ll find her at www.gwensmith.com 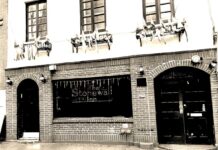 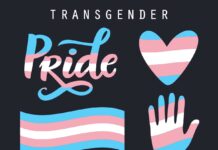