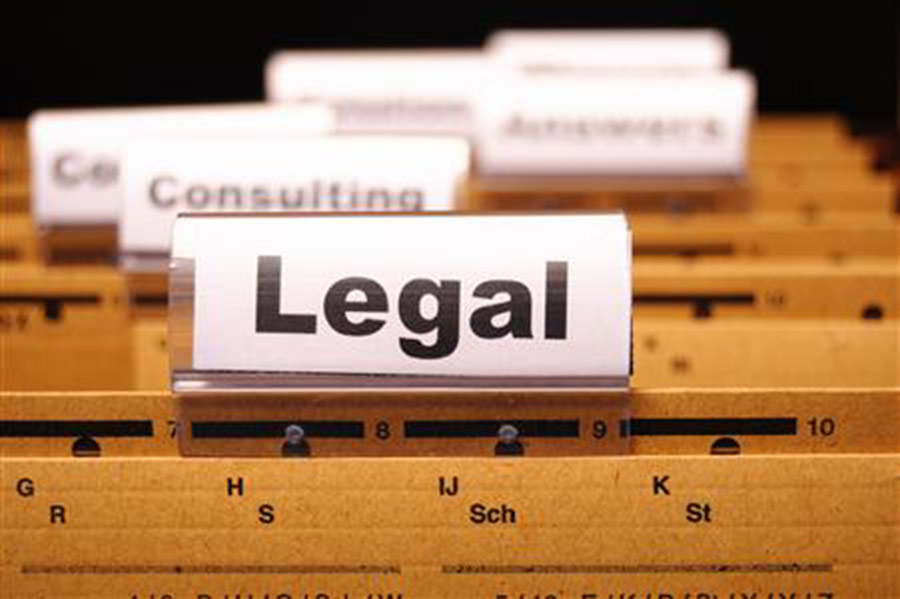 A free-speech advocate has filed a federal lawsuit seeking to invalidate a new LGBT-inclusive antibias rule in Pennsylvania that prohibits attorneys from manifesting bias or prejudice when practicing law.

Zachary S. Greenberg filed the 23-page lawsuit on Aug. 6. He’s a Philadelphia-based  attorney who often speaks publicly about sensitive subjects, such as constitutional protections for hate speech. He claims the new rule is unduly burdensome, overly-broad and would interfere with his free-speech rights.

In the lawsuit, Greenberg argues that he risks violating the rule due to his job as a program officer for the non-profit Foundation for Individual Rights in Education.

The lawsuit names as defendants members of the Disciplinary Board of the Pennsylvania Supreme Court. The case has been assigned to U.S. Magistrate Judge Henry S. Perkin of the Eastern District of Pennsylvania.

The new rule at issue, which goes into effect in December, was promulgated by the Pennsylvania Supreme Court and it’s based on a model rule the American Bar Association adopted in 2016.

The new rule states that it is professional misconduct for an attorney in Pennsylvania to “knowingly manifest bias or prejudice, or engage in harassment or discrimination, as those terms are defined in applicable federal, state or local statutes or ordinances, including but not limited to bias, prejudice, harassment or discrimination based upon race, sex, gender identity or expression, religion, national origin, ethnicity, disability, age, sexual orientation, marital status, or socioeconomic status.”

The new rule doesn’t specify the type of discipline to be imposed on an offending attorney. But according to the state’s Rules of Professional Conduct, discipline for attorneys exhibiting unprofessional conduct can range from a reprimand to disbarment depending on the severity of the transgression.

According to Greenberg’s lawsuit, he’s “written and spoken in favor of allowing religious speech on college campus even when that speech espouses discriminatory views — a controversial position that some people would view as manifesting bias on the basis of gender identity, gender expression, sexual orientation and marital status.”

If the rule goes into effect, Greenberg could be disciplined by state authorities for merely reciting the offensive language used in a case, according to the lawsuit.

“Greenberg believes it would be nearly impossible to illustrate United States First Amendment jurisprudence, such as by accurately citing and quoting [precedential] First Amendment cases, without engaging in speech that at least some members of his audience will perceive as biased, prejudiced, offensive, and potentially hateful,” the lawsuit states.

John W. Schmehl, a Philadelphia-based attorney, said Greenberg appears to be overreacting to the new rule.

“It is very unlikely for the rule to be used to prohibit any lawful activity,” Schmehl said. “The rule uses federal, state and local anti-discrimination and anti-harassment law as its guide. The fear that this will preclude Mr. Greenberg from speaking about the facts and arguments from case law is completely unfounded. The U.S. Supreme Court has clearly ruled that viewpoint discrimination is forbidden and gives wide latitude to free speech. He is free to express his viewpoint on controversial issues. He is free to advocate and advise. What he cannot and should not do is to engage in the type of conduct that is already prohibited in other contexts. Isn’t it appropriate to require attorneys to merely treat all persons with respect and dignity — despite any religious or moral objections or personal prejudices?”

Schmehl added: “I believe the new rule should withstand constitutional scrutiny because it’s grounded on rules for attorney misconduct rather than prohibiting free speech.”

“This is a dangerous and disturbing lawsuit to have [been] filed, and this test litigation should fail,” Landau said in an email. “Attorneys are both the defenders and champions for countless LGBTQ Pennsylvanians. They should not be allowed to openly discriminate against LGBTQ clients they agree to represent. [Greenberg] desires to continue to ‘knowingly manifest bias or prejudice, or engage in harassment or discrimination’ against vulnerable people. No one is required to become an attorney.

When someone signs up to become a lawyer, they agree to the responsibilities issued by the legislature and by the court. There are rules for all sorts of conduct that attorneys are bound to in Pennsylvania — and a nondiscrimination clause should be regarded just the same. Any individual could continue to knowingly espouse hateful rhetoric about protected classes, but not in their practice as a lawyer. We expect healthcare professionals in our hospitals to treat any individual who comes in with the highest standard of care. Why should we expect any less of lawyers or other professional services?”

Thomas W. Ude Jr., legal and public policy director for Mazzoni Center, echoed Goodman’s sentiments. “Lawyers have a responsibility to engage in advocacy that is ethical,” Ude said in an email. “That includes recognizing the diversity of the profession, and of our society. Racial and religious minorities, women, people with disabilities, and LGBTQ people exist. Knowingly expressing bias or harassment against us is not abstract. It makes it harder for people with those characteristics to access — or even believe that they can get — fair treatment under the law. It denies them justice. Antidiscrimination laws are not new. [The new rule] does not impose a viewpoint. It bans the use of discrimination as a tactic. And that is a good thing.”

Adam E. Schulman, an attorney for Greenberg, told PGN that invalidation of the new rule wouldn’t harm the LGBT community. “Free speech and broader cultural awareness achieved through free speech have been the engine that has driven our advancement toward a more tolerant and open society,” Schulman said, in an email. “Current laws against harassment and discrimination will still be available to remediate any such harm targeted at LGBT individuals, and judges will continue to have the authority to sanction any attorneys who harass LGBT people in legal proceedings.”

Schulman said his client is concerned that the new rule is “ripe for abuse.”

“The First Amendment does not tolerate boundless grants of authority merely because the government promises to use them responsibly,” Schulman said. “Rather, it requires clear and definite rules so that attorneys’ free speech rights are not left to the mercy of individual officials. By giving [disciplinary authorities] the power to punish attorneys for their protected expression, this rule is ripe for abuse — especially against those expressing minority, controversial, or unpopular viewpoints on public issues.”

Schulman also said invalidation of the new rule could actually benefit the LGBT community. “It’s important to recognize that, historically, broad First Amendment rights have inured to the benefit of minority voices, and have allowed civil rights movements of all stripes to achieve great accomplishments. When governments seize the power to prohibit speech that they consider offensive, civil rights supporters lose an indispensable tool to effect change and it is often minority voices that pay the price. Here, we are concerned that this very rule could be used against LGBT attorneys who hold legal views outside the orthodox — as their speech will be subject to the capricious attitudes of disciplinary authorities rather than bedrock First Amendment principles.”

Greenberg would be willing to meet with members of the LGBT community to discuss his lawsuit, Schulman added.

A spokesperson for the Pennsylvania Administrative Office of the Courts said that office will defend against Greenberg’s lawsuit, but declined additional comment. 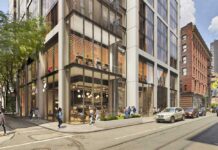 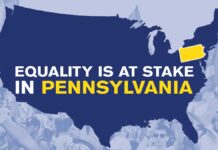