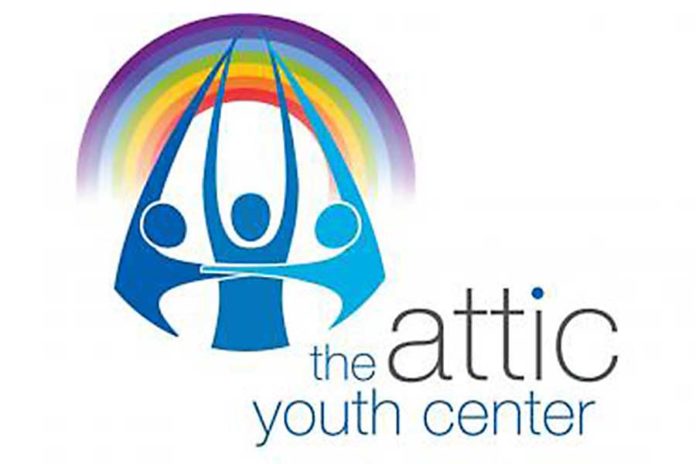 “We believe these changes will positively position The Attic for the future and are part of a broader effort to move our organization forward…We are committed to the work ahead, and we remain devoted to supporting the youth who count on us,” the email concluded.

The organization launched two investigations last year following allegations of racial discrimination against its employees and the sexual assault of a minor on its premises. In addition to Jacobs being relieved of her duties, Director of Programs and Operations Christina Santos departed the organization.

In a December 2019 letter to employees, the organization affirmed a commitment to sharing findings of the investigations with the public, along with a plan for “further reparative and preventative actions.” The board of directors met earlier this year to finalize the plan to move forward.

“It is my privilege to have the opportunity to lead the Attic through this interim phase,” Givens told PGN. “Our goals remain the same: rebuilding trust within the community and providing exceptional service to LGBTQ youth. Both are critical right now as our community fights the pandemic and stands against systemic racism, homophobia, and transphobia.”

Jacobs, who co-founded The Attic in 1993, told PGN “I’m excited about my new role and continuing to advance the important and evolving mission of our beloved Attic, especially in these challenging times.”