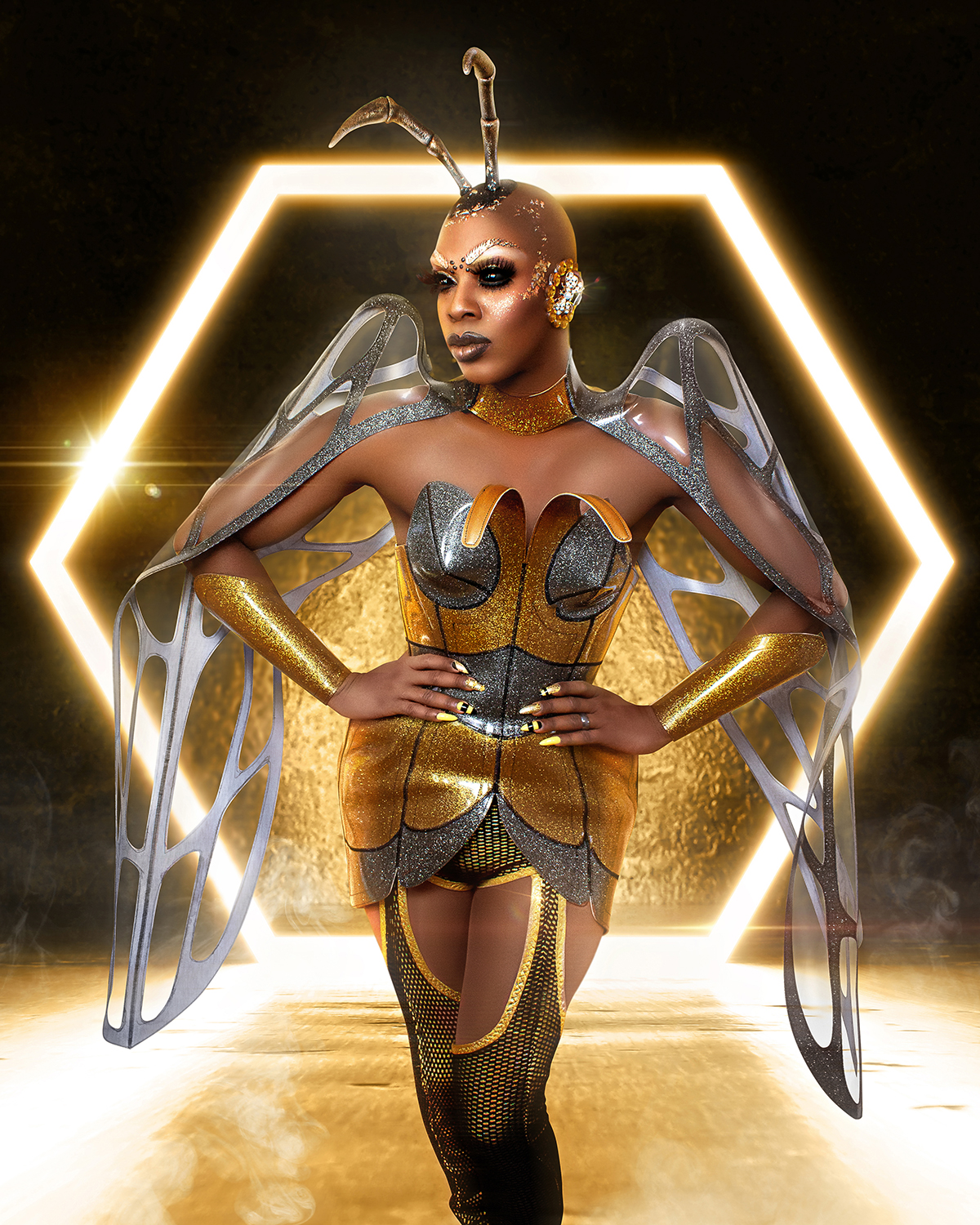 In the song and visually arresting music video, Davenport speaks out about discrimination within the drag and gay communities, drawing on her own experiences as a black non-binary drag queen. In 2018 Davenport made headlines when she stopped performing at Monster, the popular New York City gay bar, after the then-manager of the bar told Davenport’s manager that the flyers for her event needed to be changed because it looked like it was promoting a “black night” and that it would be “bad for business.” Other drag queens and producers followed suit and stopped performing at the club.

PGN talked to Davenport about her new single and the difficulties of trying to address weighty issues in and around the drag scene and why there is still a long way to go in the community for queer performers of color.

Is there ever any commercial pressure to stay away from more substantive subjects and messages in your music and create more disposable dance music?

There is always tons of pressure to do that. What I’m struggling with a lot is, obviously I want my music to be heard, and sometimes people have an issue with listening to the kind of music I put out because it does have a message and invoke a feeling. It’s different that Lady Gaga’s “Stupid Love,” which I love, but it definitely makes you happy. “Draw the Blood” isn’t a song that ends with a happy message but it’s equally as important as love songs or happy songs. It’s another part of life that needs to be explored musically. There are songs that are made about a lot of topics. The one that I choose is a valid topic that also needs to be discussed. I do feel pressure all the time to make music that is on topic with what people are used to drag queens singing about. I think that I’m in a place now where I’m going to start to do a little more of that as well and use my platform to share that message, which is equally important as well.

For lack of a better term, do you feel like you’re in the minority when it comes to drag stars taking on issues of racism and discrimination in that scene?

Absolutely. There aren’t many queens addressing it, period. A lot of them who are speaking out against it are speaking out in ways of creating visibility for queens of color, like The Vixen, who created Black Girl Magic in Chicago. That has been traveling and I’ve had the opportunity to produce a version of it with her in New York. There’s Bob [the Drag Queen] and Peppermint with the NUBIA tour that are producing great stuff as well.  It’s a difficult thing to address because if people of color address the racism in our community and in our world, often we are chastised for addressing it in ways that we lose jobs and part of our platform for bringing it up. People who are in a position of power don’t lose that. That’s what I was trying to show with “Draw the Blood.” It’s the next step towards real representation and inclusion and diversity. It can’t just be on the backs of people of color. We’re at a point now where our allies need to speak up on our behalf as well.

What do you think it would take to change things for the better?

The silence is very, very loud. The video for “Draw the Blood,” is probably one of the best things that I’ve created, and I’ve created a lot of stuff. Even getting the video viewed and shared has been really difficult because it’s a subject matter that people are uncomfortable addressing. And that’s the point of the piece. We’re sitting in silence around so many issues just because they are uncomfortable. When we sit in our discomfort and don’t say anything about it we’re actually watching our brothers and sisters suffer.

Why do you think RuPaul, who is the most visible and biggest drag stars, as well as a person of color, doesn’t do more to address issues of discrimination and diversity in the drag world?

You know, I think that a lot of times, because RuPaul has done so much for our community, especially for drag, and really made it visible, we kind of put a lot of pressure on RuPaul to be the frontrunner of every movement.  Don’t get me wrong. There are a lot of things I wish that “Drag Race” would implement and talk about that they don’t. But with what RuPaul has already done, we don’t have to put more social responsibility on her. It’s like, “Hey mom, it would be great of you to talk about this too because it affects our community. But since you won’t, it’s not your social obligation to do so. You have put me in a position of power, so I will.”

As an international performer, do you think that the issues you’ve experienced with racism and discrimination in the drag world is global?

It happens internationally. Racism was created by Europeans. My European friends say racist shit a lot and say, “I can’t be racist, I’m European.” What?!? It happens all the time. Outside of Australia, I haven’t seen as much racism and colorism in a lot of international places I’ve been. What’s heartbreaking is traveling around this country and seeing the queens of color and the treatment of them in small towns and sometimes the big cities that I get to perform in. That’s what really pushes me to say something and to try to create some kind of change here.  It’s not fair to me and The Vixen and Peppermint, who are getting booked less because we’re Black. But we have a platform. Imagine how it feels to be Kelly from Oklahoma who is dealing with the same situation. There’s a lot less resources, and I see that all the time wherever I go.

Being from the area, do you think there is a big Philly influence on your music?

Philly is such a musical place. I remember growing there. I went to the schools where I took classes from people like Floetry. When I first started writing, I used to go to First Fridays in Old City and do spoken word at the Painted Bride when I was in high school. That helped me develop as a songwriter too because poetry transfers into my songwriting. Philly, I was made there, so it has a lot to do with everything that is great about me. 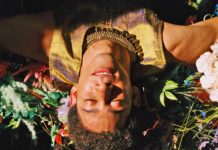 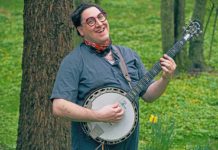 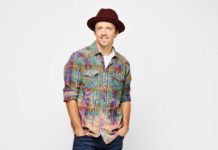