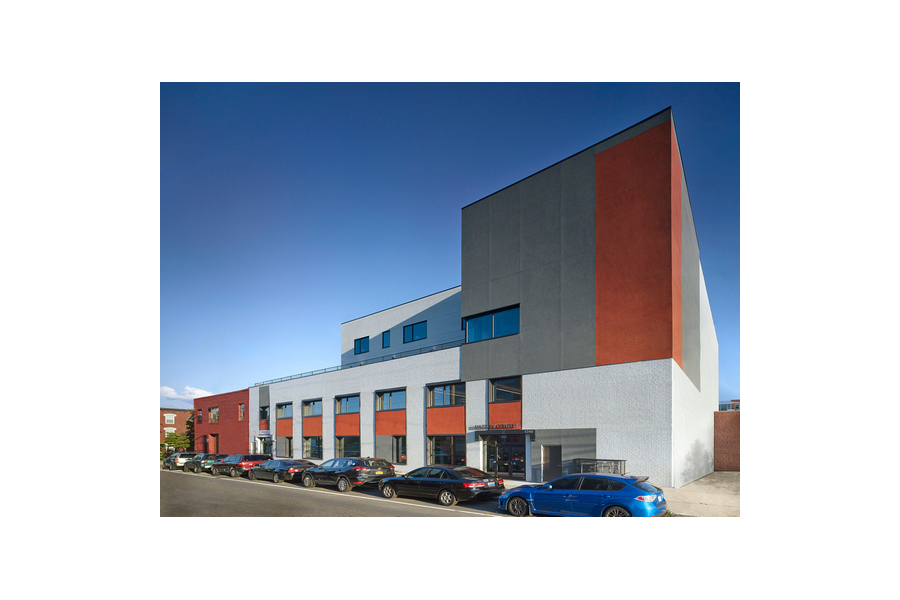 The contract also outlines that the Union’s Education Fund will provide tuition reimbursement and other continuing education opportunities for staff, a 95 percent paid health insurance plan for employees that provides annual assistance with copays, funding for seeing gender-affirming surgery specialists, and other benefits.

The agreed-upon wage increases are intended to “fix historic inequities, invest in the lowest-paid workers and honor length of service,” according to a statement from SEIU Healthcare Pennsylvania, the Commonwealth’s largest union for health care workers that advocates on behalf of about 45,000 people.

“We are excited to have offered a final package of proposals that are in line with Mazzoni Center’s values and that will create a positive work environment, addressing many of the key issues of importance that the Union brought to us in bargaining, and guiding a new path for organizational healing to ensure that we can meet the needs of the community,” the interim leadership team said in a statement shared with Mazzoni staff and PGN.

Jay Alston, technology and data coordinator at the Mazzoni Center, emphasized in a statement how long the negotiations took.

“We knew that to provide the care Philadelphia’s LGBTQ community deserves and maintain the community’s trust in Mazzoni Center, we needed to have a voice,” Alston said. “Now that we’ve secured that voice in our contract, we’re looking forward to partnering with management to better provide the quality care our patients and clients deserve.”

Employees at the city’s hub for LGBTQ social services and health care began organizing for union protections during a tumultuous time in the nonprofit’s history.

Dozens of Mazzoni Center staffers staged a walkout in April 2017 while calling for now-former CEO Nurit Shein to resign amid allegations of racial bias and ineffective leadership. Board President Dr. Jimmy Ruiz also left his post.

In March 2018, the LGBTQ nonprofit hired Lydia Gonzalez Sciarrino as its CEO. She came under fire for being a cis straight woman leading the queer organization and ultimately resigned eight months later. During the summer of Gonzalez Sciarrino’s tenure, a new wave of staff protests broke out when Mazzoni Center fired Kay Martinez, the group’s first-ever first director of diversity, equity and inclusion.

For Anemone Schlotterbeck, a social worker on Mazzoni Center’s Gender Affirming Services Team, the union contract is “an important step in the right direction” for the organization.

“Employees of Mazzoni believe deeply in providing the best possible care for the communities we serve,” Schlotterbeck added. “In order to provide the care our patients deserve, it is critical to be able to hold management accountable and work together for change.”

State Rep. Brian Sims, the first out politician to step into the position, applauded the unionization efforts and said he hopes the contract sets an example for other workplaces.

“I congratulate the workers at Mazzoni Center for the work they’ve done to serve Philadelphia’s LGBTQ community throughout these negotiations, and every day at the center,” Sims said. “Many of the benefits in this contract — such as paid parental leave, paid leave for gender-affirming surgeries, and higher wages — should be a model for other employers throughout the Commonwealth.”

Mazzoni Center’s interim leadership team added they have been committed to negotiating the union package since assuming their roles.

“We have spent many hours working with our representatives to develop a contract that supports our collective ideals and enables us to steward the organization today and, importantly, into the future,” the three said in a statement, adding, “We are hopeful that both sides of the bargaining table can work collaboratively to meet the needs of our staff, patients, clients and our communities.”