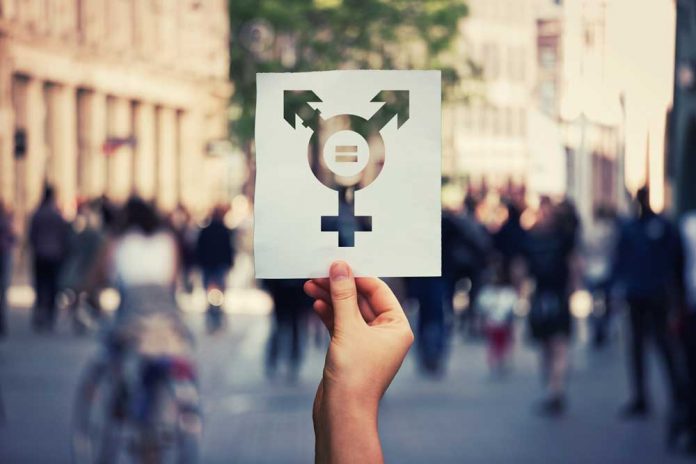 Every week, via email, I receive dozens of story pitches.

Some are quite good, connecting me with engaging people and interesting stories that I might otherwise have missed. Most, however, are pretty useless to me in the overall scheme of things. A lot only tangentially relate to topics I write about or are blatant product pitches.

I know that I’m only one writer, and that these pitches are being sent to outlets big and small. I’m sure there are also hundreds, perhaps thousands of pitches hitting other writers’ email addresses with a number of other topics even further outside my wheelhouse.

However, there’s one thing of note about the pitches I receive: many relate to transgender issues.

I’ll let you in on another secret about the world of journalism today: several stations are working to fill a 24-hour news cycle, and each outlet needs experts who are willing to appear with an interesting angle on the day’s big story. These outlets, too, are receiving pitches similar to mine.

By the same token, many newspapers, suffering massive cutbacks of staff in this modern world, have begun to rely on circulated pitches and press releases, including completely ghostwritten stories.

When these outlets need someone to talk on transgender issues, plenty of people line up and few have the trans community’s best interest at heart. Sure, some might want to simply advertise their books, but a large number are right-wing operatives offering their spin on trans issues — even if they know little to nothing about trans issues.

Right now is a precarious time for transgender rights. The Supreme Court could devastate our rights next month, and the rest of this administration will do all they can to chip away at those rights regardless of what the judicial branch decides. States, despite the defeat of so many bathroom bills, are surely going to try once more to curtail our rights in the 2020 legislative session — if only to provide fresh talking points for Republicans running for office next year. The stakes are as high as they’ve ever been.

With this in mind, we need a team of trans people of all stripes, and someone who can help us reach the press to give our comments. We need to be ready to be talking heads on the news, to pitch stories to the papers and generally champion our visibility as hard as those who might stand against us.

We need to seek opportunities to discuss every little trans thing that might even remotely be of interest to the press, if only to get our faces and stories out. Indeed, it is also important that we engage in conversations that are not exclusively related to trans and nonbinary issues, to give our perspective on the issues of the day.

Consider the recent Emmys and Billy Porter’s win for his work on “Pose,” not to mention the other members of the cast in attendance, or Patricia Arquette’s Emmy speech on trans rights.

Not every outlet has the ability to interview big-name celebrities, but when we are available, they can turn to us — people who can speak through their lived experience — for important color and nuance that will otherwise be missing.

This would help to show who we are. We could tell more stories than just those shared at this year’s Emmys. Try pitching human interest pieces on how “Pose” affects trans and nonbinary people today, using it to springboard to pieces about resources, our lives and so on. Think of the possibilities.

A couple of months ago, an update was released on our phones that offered an emoji depicting nonbinary couples as well as gay and straight couples, and yet there is no trans flag.

To me, this is an utter non-story, but some news outlets in need of content made it a headline. News outlets could ask nonbinary people to explain why having an emoji with that option is important. Also, the media could ask folks to speak about the need for trans, genderfluid, nonbinary and other flags at our fingertips.

A superintendent at a school in East Texas recently told a young Black boy’s grandmother the child needed to choose between cutting his hair, braiding it or pinning it up. When the grandmother spoke about transgender rights that allowed for different forms of expression, the superintendent told her she could put him in a dress if she wanted to receive those rights. This isn’t a story about a transgender child, but it is one about identity, school dress codes and other issues of importance to trans and nonbinary people. We could speak to it.

Trans issues are a big story for the 2020 elections — which I teased above. We need to start pressing for panels where trans and nonbinary people can discuss their key election issues. Get us out and on U.S. TV screens, at outlets large and small.

The point of all this is simple: people who know transgender people are more likely to be sympathetic to transgender people. As long as we let others frame who we are, we will continue to be painted in the worst possible light.

We can’t wait for them to come to us for comment — that’s not going to happen. We need to put ourselves out there and be seen.

Gwen Smith once was interviewed by Bill O’Reilly for a trans story. You can find her at www.gwensmith.com