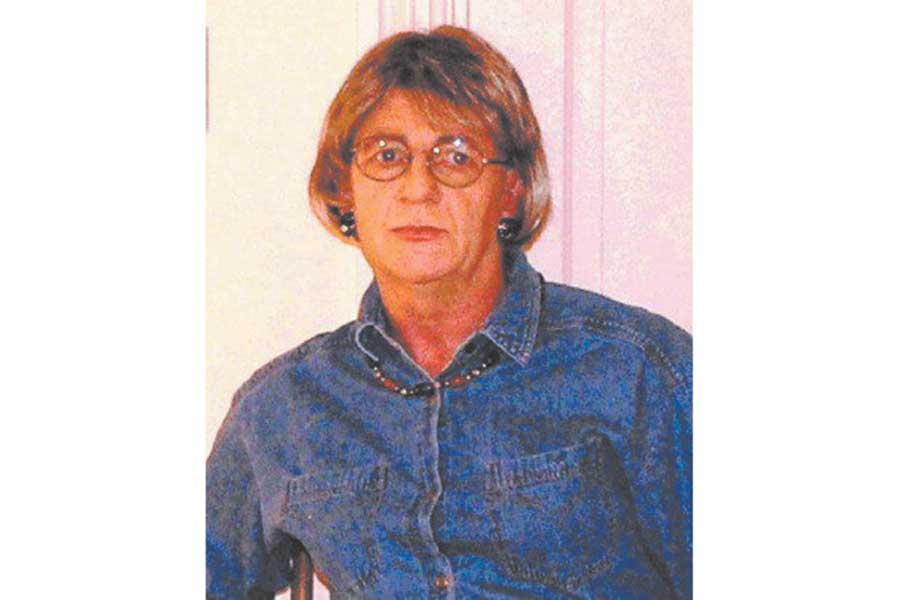 Dawn Munro, scientist, champion for LGBT elders and longtime trans activist has died after a brief illness. To all who knew her, she was a forthright, uncompromising and remarkable person. Her concern for trans people and trans issues was unwavering, and she was honored by Philly Pride Presents and Outfest for her commitment and activism.

Deja Lynn Alvarez, of the Mayor’s Commission of LGBT Affairs, was a close friend and colleague of Munro and put her activism in context. “Dawn fought for all of us. She was always on the frontline. Philadelphia has become one of the most progressive LGBTQ cities in the country due in part to Dawn Munro.”

Trans actress and activist Elizabeth Wiliams said, “From the ‘60s in the UK, until the very end, Dawn was a fiercely relentless activist and advocate for all that is good and just.  She loved her people, all her people, like a mother bear loves her cubs. She was so much more than my dear and abiding friend. With her salty brogue, her biting wit and her heart of gold, Dawn deeply touched everyone who knew her. My greatest hope is that we may come together and fulfill her dream. It’s up to us, everyone, to make her legacy the peaceful and inclusive community for which she fought so tirelessly,  that she spent a lifetime longing for.”

Munro’s activism was legendary and had a deeply human — and humane — side. One of her primary concerns was violence against trans women. Chris Bartlett, executive director of William Way Center, said Munro was a very special person and spoke of her love for and commitment to trans people who had been forgotten, like Diamond Williams. “What Dawn did for Diamond Williams — that tells you everything about who she was,” Bartlett said.

In March 2018, Munro attended every day of the grisly trial of Charles Sargent, who brutally murdered Diamond Williams, a trans woman sex worker who he picked up in 2013. After killing her with a screwdriver, Sargent dismembered Williams’ body — later found throughout a vacant North Philadelphia lot and in the Schuylkill River.

Munro was the only person not with media in the gallery at Sargent’s trial, horrified by the brutality of the crime and deeply empathetic that Williams had died alone.

At the time, Munro said she attended the trial in tribute to Williams, so there would be someone to acknowledge her life and her passing. Munro explained her feelings about a woman she hadn’t known as one of respect for what Williams had experienced.

She said, “[Williams] had been homeless, she hadn’t been able to take good care of herself, and then the final act of utter disrespect was to dump parts of her all over the place and then blame her for what happened to her.”

Munro said she was outraged by Sargent’s panic defense — that he killed Williams in self-defense after he discovered she was a trans woman. Munro said, “I felt that someone ought to be there, and I kind of elected myself to go,” she told the Philadelphia Inquirer when they covered Sargent’s trial. “Just as one trans person turning up for another who couldn’t speak for herself. I couldn’t let it go.”

That is who Munro was — she never let go of her concern for those who had been displaced and forgotten. She was dedicated, caring and committed to honoring trans women who were dishonored in life as Williams, only 31 at her death, had been.

In 2014, Munro was honored by PFLAG Philadelphia and given The Jaci Adams OutProud Transgender Award by Philly Pride Presents at OutFest. PFLAG said of Munro then, “Dawn has dedicated her life to bringing the plight of LGBTQ people to the forefront, working to bring understanding, affirmation, and civil rights for the transgender community.”

Munro spoke to PGN recently for a series on LGBTQ elders in which she told her story and spoke of her concern for other trans elders who are “aging largely on their own, with no supports, in isolation and often, poverty.”

A microbiologist, Munro was born and educated in the U.K. She had several science degrees: microbiology, environmental science and public health. Before retiring, Munro taught college science courses, including at the University of Georgia for the U.S. Department of Agriculture. Munro moved to Philadelphia in 1991 to work at the University of Pennsylvania as a research scientist. At Penn, she organized to get healthcare and benefits for trans students and staff, including gender-affirmation surgery. Penn’s student health center was recently awarded a perfect score by HRC’s annual healthcare index. Munro worked tirelessly to help achieve that goal.

Assigned male at birth, Munro said she told her parents when she was very young that she was a woman. Their response was to send her to a series of doctors and even to a mental health hospital where she endured electroconvulsive therapy. Her commitment to PFLAG was in part due to her own harrowing experience growing up trans during a time when little was understood about gender identity.

When she spoke to PGN about elder issues, Munro said she thought a lot about what would happen if she became seriously ill and had to be cared for by others — strangers who were not sensitive to trans or LGBTQ issues. She was concerned that she and other trans elders would not be treated with respect or dignity in their senior years, or that they would be destitute financially.

Munro was working for others until her final illness.

In her heartbreaking farewell, Elizabeth Williams said, “Fair winds on your journey home my dear friend, my sister. I’ll carry you in my heart forever.”

Alvarez expressed the depth of feeling others had for her, saying, “Dawn was my big sister. I’ve always been her lil’ sis. My heart is broken. She is my family. A Scottish warrior spirit and an angel’s heart. I have lost my sister — the community has lost a pioneer and warrior.”

No memorial service has been planned at this time. 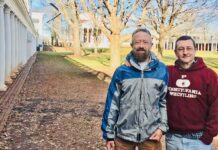 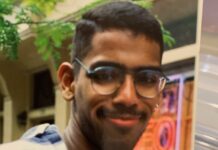 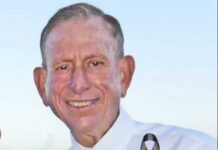