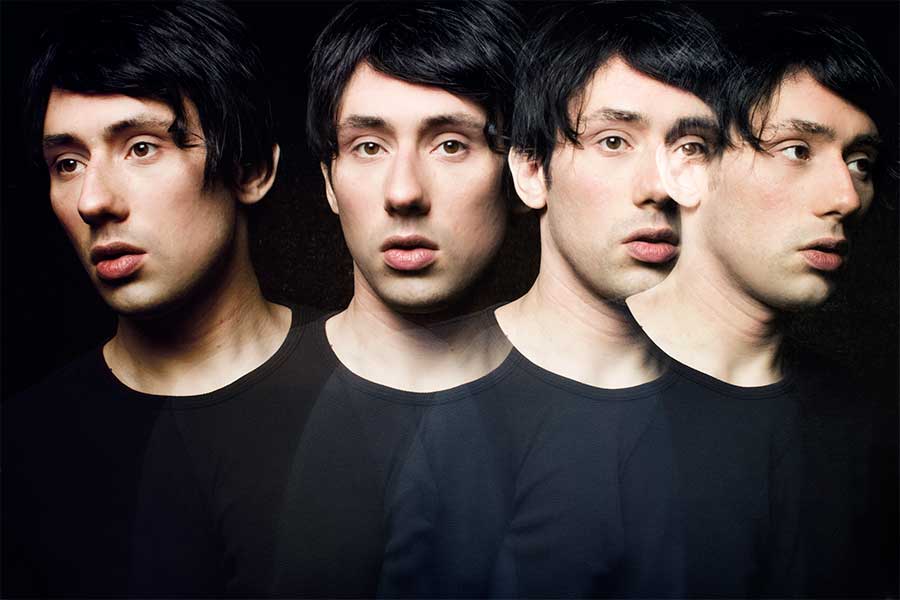 Joseph Keckler, a multi-genre, three-octave, interdisciplinary artist-singer, is in town for “Let Me Die,” his morbid assemblage that combines classical opera death sequences with original music and narratives.

Keckler’s newest work is a joint venture with Opera Philadelphia’s O19 fest and the Philadelphia Fringe Festival (Sept. 21-28, FringeArts HQ). Not interested in defining or confining his craft, life or sexuality, Keckler boldly moves through epically musical works with experimentalism on his side. PGN caught up to Keckler as he was preparing for a gig at the Fringe’s Late Night Snacks.

PGN: I know you wanted to be a blues singer. Why did you transition away from blues and how do you incorporate it now?

JK: Most of the true blues vocalists were dealing with a level of nuance that was lost when — and we love them too — the Rolling Stones, Janis Joplin and other rock musicians took up blues styles. I’m not the appropriation police — and that’s another complicated situation — and yet I do realize that there is a superficial resemblance and a nuance that all but disappeared. As a pianist, I’m much more at home with the blues than any other form. There’s a classical flair to the way I play blues… but I would also say that there’s a blues influence to songs that I write when I’m not doing the operatic thing.  Also, the fact that I break off songs, singing in one way, then going into another way — that’s not a classical impulse. Maybe that’s blues.

PGN: Can you explain the impulse?

JK: I think it’s an impulse toward fluidity, toward a certain kind of freedom, toward multiplicity and a shapeshifting, I believe.

PGN: Have you ever been interested in traditional opera as opposed to the modernization of it?

JK: I think the answer is different considering the vantage point. What I would say is that my voice had an operatic quality starting as a teenager. It was something that just came out even though I didn’t really have an interest in opera. There was just something there in my voice. As I trained, it was actually the sense of discipline that attracted me to opera more, a kind of structure, my tendency toward obsession. The structure could host that obsession.

PGN: So you flirted with pure opera.

JK: I did, at points. There was an attraction tempered by a resistance for me to fully enter that world, to submit in ways that interpretive performers have to. There were different rewards too. I forsook those.

PGN: How were you able to make video, theater, singing and playing to agree and work synergistically in one single work?

JK: They don’t all have to be in cooperation. I can go to different areas and scavenge. I can’t be too precious about wanting everything I do and am to be involved at all times. It’s also very fluid for me where I’ll write a song, and it exists as a song at first. Then, I might realize that there is a narrative around it in my head, and it becomes a video that then decides it wants to be on stage, so I perform with the video. That’s all something that is always in process. The impulses and craft have synthesized. I bit off a lot, and it takes time to chew it. It’s almost like a team where the writer in me has his job to do and so on.

PGN: Regarding “Let Me Die,” how did you come up with the idea to scavenge operatic death sequences?

JK: I have the same ideas over and over again but forget them. I might a write a piece, and realize I wrote it last year. It seemed funny as an idea, thrilling even. Doing this by the way, having people die over and over is not easy.  But the death in opera is very often the event you wait for, so I’m playing with it — not making people wait.

PGN: What did an opera death need to make the cut?

JK: There were some that made the grade conceptually but didn’t have the immediacy I craved. The Italian deaths tend to work better than, say, a Wagnerian death, which is long and drawn out — not as snappy. There are interesting lush deaths that are more meditative. A Satie moment. A Debussy moment.  Then again, if the architecture of an opera is built around [these deaths], there are components around them that get involved — like mourning feels relevant or someone traumatized by recalling a death they witnessed or perpetrated. Things with tonal tissue are included. Sometimes though, we just go for people stabbing and killing each other. 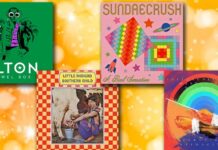