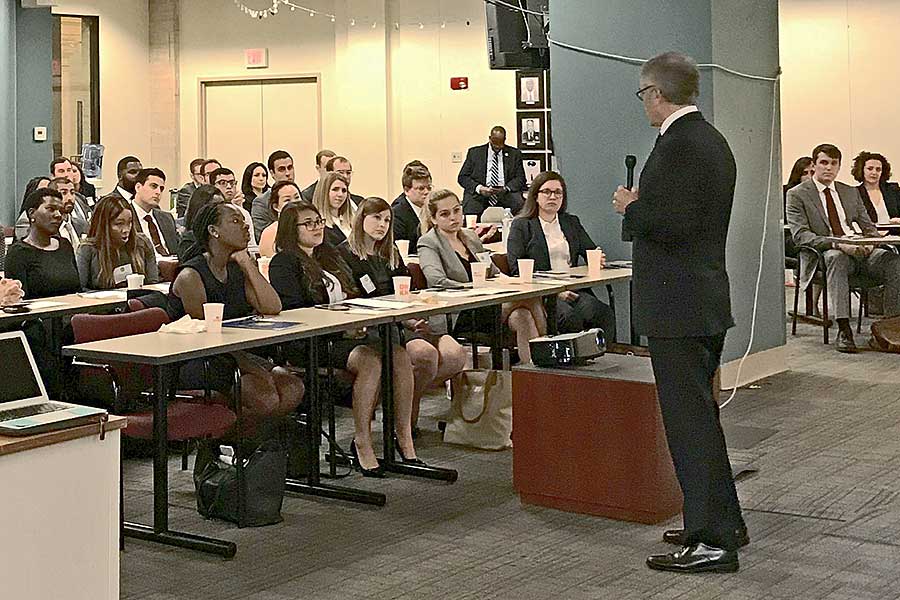 The Philadelphia District Attorney’s Office just became more diverse. On Monday, Sept. 9, the DAO welcomed the largest, most diverse class of over 60 new prosecutors, some of whom are members of the LGBT community. Two percent of this year’s recruits identify as nonbinary, over half of the recruits are women and a handful graduated from historically black colleges and universities. Additionally, about 15 percent of the class is from Philadelphia.

“In order to effect real and lasting reform of our system of criminal justice, we must make sure they are inclusive and representative of the communities they serve,” Krasner said via a press release.

“Having the cross-section of individuals that reflect the city we serve is really what it’s about,” said DA Spokesperson Cameron Kline. “It allows us to do our job better and more effectively to bring justice to our neighborhoods.”

Krasner said the 2019 recruits expressed concerns about working as a prosecutor; many recruits feared in this position they might contribute to the larger problem of mass incarceration. Krasner hopes accurate representation will instead lead to more justice.

“I’m hopeful that the work we at the DAO are doing to seek true justice for everyone and strengthen communities previously wrecked by mass incarceration will inspire more reform-minded attorneys to consider careers in criminal prosecution,” Krasner said in the press release.

About 4 percent of Philadelphia’s population identifies as LGBTQ-plus, and DAO representation that mirrors that community, and other marginalized communities, is paramount.

“It’s important that the Philadelphia DAO not just reflects [the community] in terms of gender or ethnicity or sexual orientation,” Kline said. “But also, there are experiences and there are life lessons and allies and perspectives that come with those delineations.”

This year’s recruits aren’t technically lawyers yet but hope to be after taking the bar examination in October.