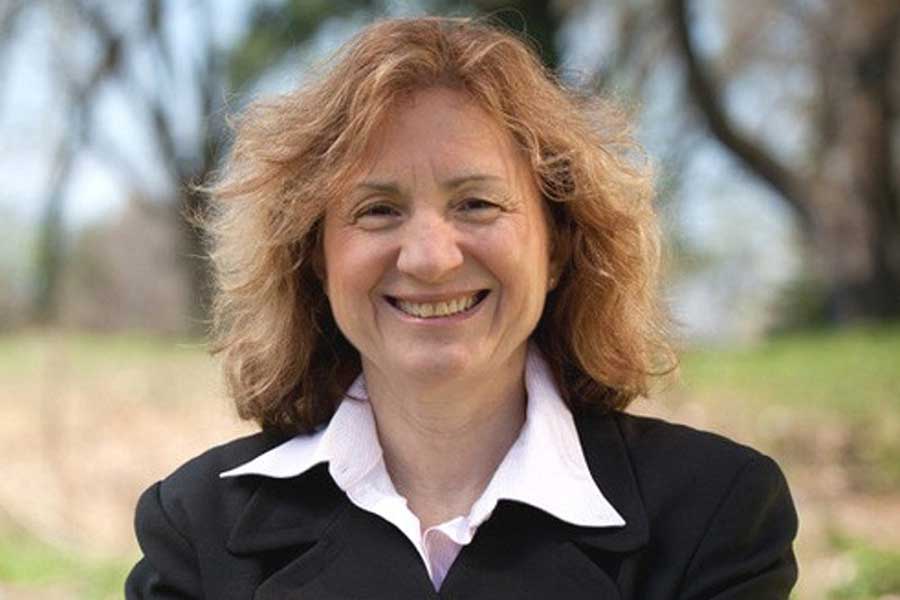 A Philadelphia judge has disqualified Sherrie Cohen from running for a seat on City Council as an Independent candidate in the general election after having relinquished her primary run as a Democrat.

In an 11-page ruling issued Aug. 16, Common Pleas Judge Abbe F. Fletman opined that Cohen was too late in withdrawing from the primary election to run in the general election as an Independent.

Cohen, a lesbian, initially sought to run as a Democrat in the May 21 primary but dropped out of the race in April after her former campaign manager made negative comments about Alvarez’s ancestry during a Trans Day of Visibility celebration.

Alvarez ran as a Democrat for an at-large Council seat. Had she won, she would have been the first openly trans member of the municipal governing body.

Of Council’s 17 seats, seven are at-large, including two reserved for non-Democrats — which Republicans have held. Cohen hopes to fill one of those posts as an Independent in the Nov. 5 general election.

But her candidacy received a setback on Aug. 16 when Fletman sided with Alvarez and a representative of the Republican City Committee, Christopher M. Vogler, both of whom are challenging Cohen’s candidacy.

Fletman said the deadline for a candidate to withdraw from the primary and still run as an Independent in the general election was March 27, and Cohen didn’t withdraw until April 17, Fletman noted.

The judge’s ruling quotes a 1974 Supreme Court opinion, Storer v. Brown, which states that a party primary “is not merely an exercise or warm-up for the general election. It functions to winnow out and finally reject all but the chosen candidates.”

Fletman’s ruling goes on to assert: “Not allowing candidates to run in the primary and again as independents effectuates the aim of reserving the general election ballot for major struggles instead of as a forum for intraparty feuds.”

Moreover, Fletman noted, the U.S. Supreme Court held that the stability of a state’s election  process is more important than the interest that a “candidate and his supporters may have in making a late rather than early decision to seek independent ballot status.”

In an interview with PGN, Cohen, 64, vowed to appeal Fletman’s ruling in Commonwealth Court.

“I believe there’s plenty of law in my favor,” Cohen said. “Rather than face me on the ballot in November, the Republicans — with help from some Democrats — have sought to knock me off the ballot. My campaign will not be derailed by this effort. I expect to win in Commonwealth Court. I believe [Fletman] misread the law.”

Cohen reiterated her conviction that she withdrew from the primary race in time to run as an Independent in the general election.

Cohen — daughter of late Philadelphia Councilman David Cohen and, like her father, known for social-justice advocacy — unsuccessfully ran as a Democrat for Council-at-Large in 2011 and 2015.

In a prior interview, Cohen said the controversy with Alvarez wasn’t the only reason she chose to drop out of the primary. “It was one of the factors that contributed to my decision to leave the race. But the overall reason was that I didn’t see a path to victory. So I withdrew from it.”

A victory for Cohen, as she noted, also would be groundbreaking, as City Council never had an “out” LGBTQ member.

Alvarez and Vogler couldn’t be reached for comment, but Alvarez’s attorney, Louis Agre, said he was pleased with Fletman’s ruling.

“I think Judge Fletman got it right. Her ruling is well-reasoned, well-researched and well-written,” Agre said. “I’m optimistic it will withstand any legal challenge.”