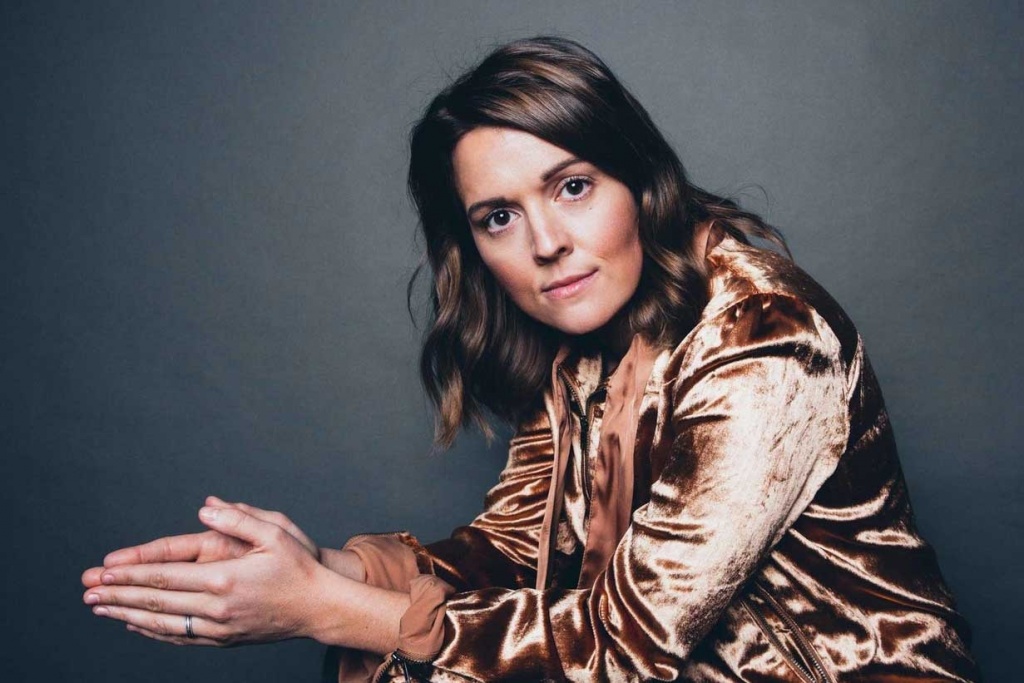 Summer is here and for a handful of concerts and live appearances, summer is also queer. A stampede of artists of all stripes are competing for your concert dollars, so we took the liberty of highlighting five summer events featuring queer artists.

Get ready to empty your wallets, because here we go!

Featuring and openly gay singer, songwriter and bass player, dUg Pinnick, this classic rock band has spent the last 30-plus years being lauded by their peers in the music industry but never achieving the widespread fame and success most believe they deserve. Check out the recent biography on the band released this year, “King’s X: The Oral History,” or any one of their amazing albums for the full story. Then catch one of their intimate area gigs this summer to see why King’s X is one of the most electrifying and underrated rock bands to ever walk the earth.

The critical and commercial success of the biopic “Bohemian Rhapsody” has reignited interest in Rock n’ Roll Hall of Famers, Queen, who are now fronted by “America Idol” alum and out pop/rock singer Adam Lambert. Catch these rock titans as they take their fans on a dizzying trip through the spectacular catalog. Yes, they will rock you. 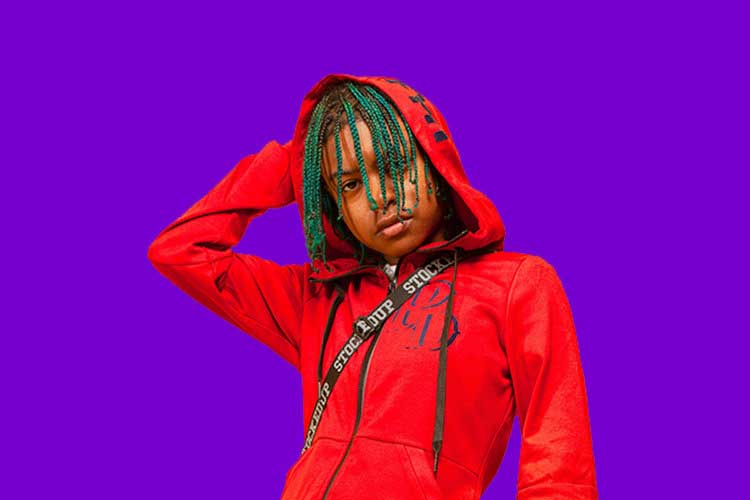 Norristown rapper known for “Caribbean Jawn” brings her vocals and artistry to the big stage for her first headlined concert.  After rapidly breaking into the music scene in 2018, this 22-year-old is on the brink of taking the world by storm; in five years, she said she wants to be at the top.  Judging from her early freestyle takes, she isn’t kidding. Learn more about this emerging artist on Instagram @fhsnoopofficial.

Out alt-country/rock singer, songwriter and activist, Brandi Carlile, is riding high in 2019 after making a huge impact at this year’s Grammy Awards, where she won three Grammys, and is out on the road in support of her new album “By The Way, I forgive You.” Check her out when she comes through Philly and see what all the hard-won success and critical acclaim is about.

The influential alt-rock group rode the new wave movement of the 1980s and crested into pop stardom when alternative rock took over leading into the early 1990s, never going out of fashion along they way. Now the B-52’s are celebrating their 40th anniversary and bringing along OMD and Berlin along for a ride to their sonic love shack. Do not miss this concert.