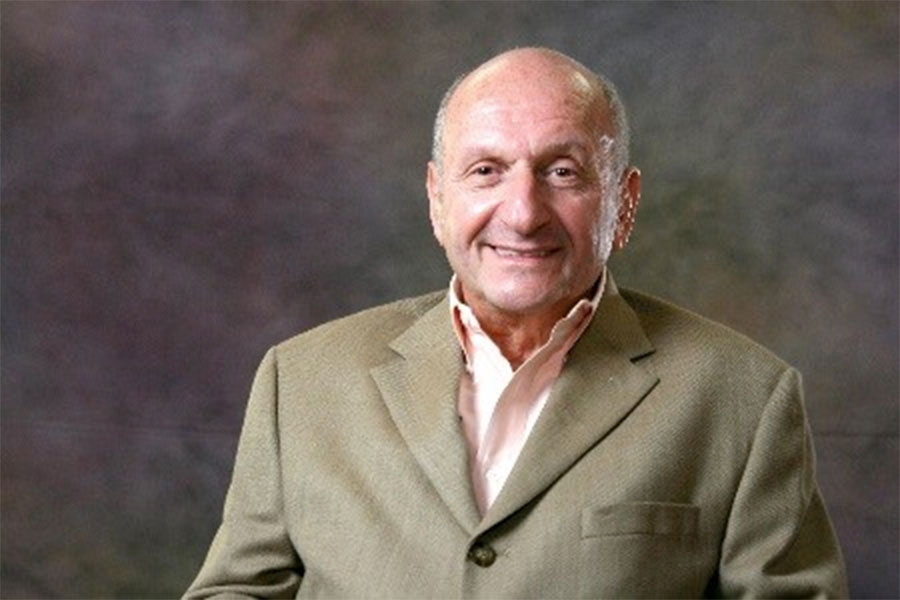 Last week, Mel Heifetz, a local gay businessperson and philanthropist, donated $20,000 to the Democratic National Committee in the name of Philadelphia’s LGBT community.

And while his support of the DNC isn’t novel, Heifetz continues to make friends in high places and to earmark funds specifically for LGBT causes.

“I’ve been supporting the DNC, giving them hundreds of thousands of dollars every election year for decades,” he said. “I’ve supported Hillary. I’ve supported Bill Clinton. I supported Barack Obama.

“Barack Obama, I’ve become friends with. I’ve been to his new offices in Washington. I’m involved with his foundation, and I’ve pledged a significant monthly contribution for the rest of my life, because I’m so taken with him, as a man, as someone who supports the gay community.”

Heifetz’s generosity has become legendary even beyond politics and his hometown of Philadelphia. Now 83, he has been one of the most notable supporters of LGBT philanthropy in the country.

The longtime real-estate mogul said that, of all the accolades he has received, he is most proud of being classified as an “outgiver” by the Gill Foundation.

Tim Gill, an openly gay Silicon Valley heavyweight responsible for the Quark Xpress software suite, started the foundation to benefit the LGBT community. Gill’s OutGiving network includes donors “whose generosity has made significant impact on the march toward equality.”

Closer to home, Heifetz remains associated with most LGBT causes and issues.

He played a role in ousting a local chapter of the Boy Scouts of America from city-owned property at a time when BSA wouldn’t accept gay members — a violation of Philadelphia’s nondiscrimination code.

Heifetz also paid off the mortgage for William Way LGBT Community Center after his efforts to raise funds didn’t pan out.

He also owned and operated a number of well-known gay bars, including Key West, and lesbian bars Hepburn’s and Sisters. He still owns The Alexander Inn, Philly’s first gay hotel.

Last year, Heifetz received the prestigious Philadelphia Award, an annual honor given to a philanthropist who made the most significant impact to the city.

And he has engineered his support to continue for years to come with GLBT Fund for America, something he established with the Philadelphia Foundation.

“I don’t do this for personal glory,” Heifetz said. “My name is nowhere on it, but after I’m gone, the fund will be there, giving money to my community where it’s needed the most.”