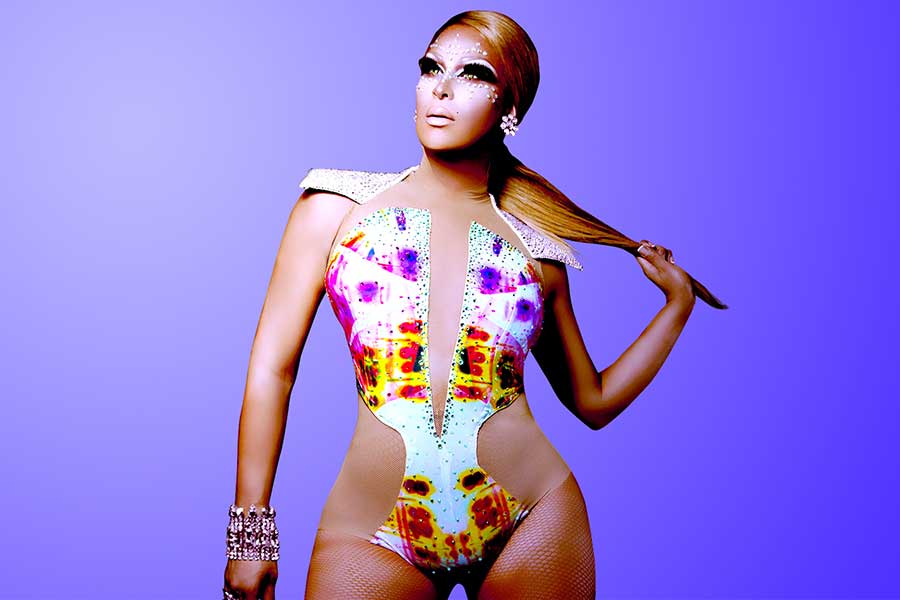 Bob: A Life in Five Acts

Azuka Theatre presents the story chronicling the highly unusual life of a man named Bob and his lifelong quest to become a “Great Man,” through March 17 at Proscenium Theatre at The Drake, 302 S. Hicks St.; 215-563-1100.

Philadelphia Museum of Art presents an exhibition surveying the designer’s prolific body of work — from radios, clocks and cameras to kitchen appliances and furniture, through April 14, 26th Street and the Parkway; 215-763-8100.

Equality — Pride in Our History Exhibit

A new exhibition takes visitors on a journey through the decades of gay Pride, showcasing a collection of stories, photos and memorabilia contributed by LGBTQ individuals and their allies, through March 23 at Visit Bucks County, 3207 Street Road, Bensalem; www.newhopecelebrates-history.org.

The Pennsylvania Ballet performs the premiere of Angel Corella’s restaging of the story of a young woman whose love triumphs over vengeance and lasts even beyond death, through March 17 at The Kimmel Center’s Academy of Music, 240 S. Broad St.; 215-893-1999.

How To Catch Creation

Philadelphia Theatre Company presents the story of four artists and intellectuals in San Francisco who are struggling to nurture creative impulses and establish a legacy in both their professional and personal lives, March 22-April 14 at Suzanne Roberts Theatre, 480 S. Broad St.; 215-985-0420.

Philadelphia Museum of Art presents an exhibition featuring the photography of David Lebe, through May 5, 26th Street and the Parkway; 215-763-8100.

Michael Londra and the Celtic Fire

The Irish singing sensation and his cast of “Riverdance” and “Lord of the Dance” alumni perform an evening of traditional Irish music and step dancing, 8 p.m. March 16 at Zellerbach Theater, 3680 Walnut St.; 215-898-3900.

The successful theater and film series comes to the stage one last time, March 20-24 at The Met, 858 N. Broad St.; [email protected]

A Philadelphia Museum of Art exhibition brings Walt Whitman’s poem “Song of Myself” to life through the voices of Alabama residents, through June 9, 26th Street and the Parkway; 215-763-8100. 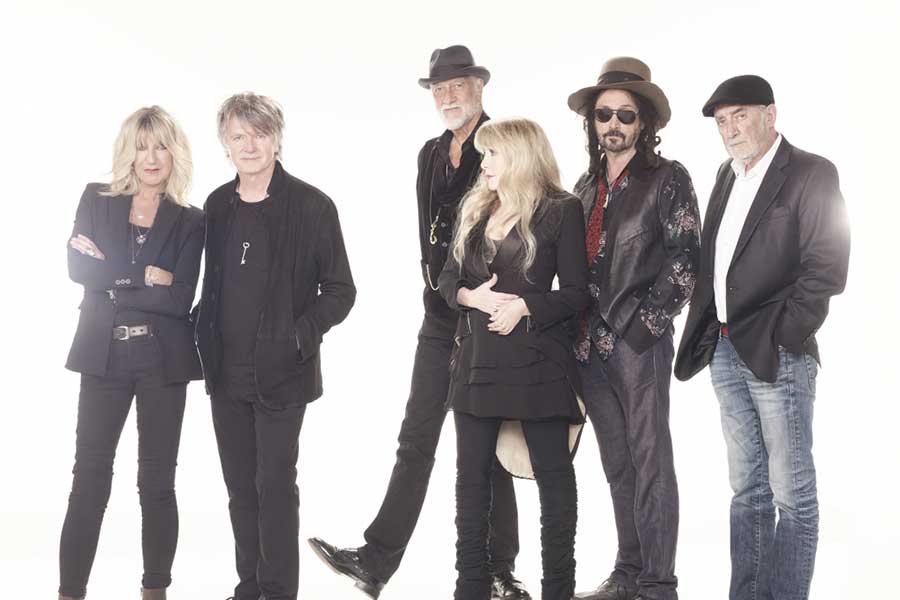 YESTERDAY’S HERE: Fleetwood Mac is hitting the road for another go-round of greatest hits. The group will perform in Philly, 8 p.m. March 22 and April 5 at Wells Fargo Center, 3601 S. Broad St. For more information or tickets, call 215-389-9543.

Remember Jones performs Back to Black

The Secret of Kells