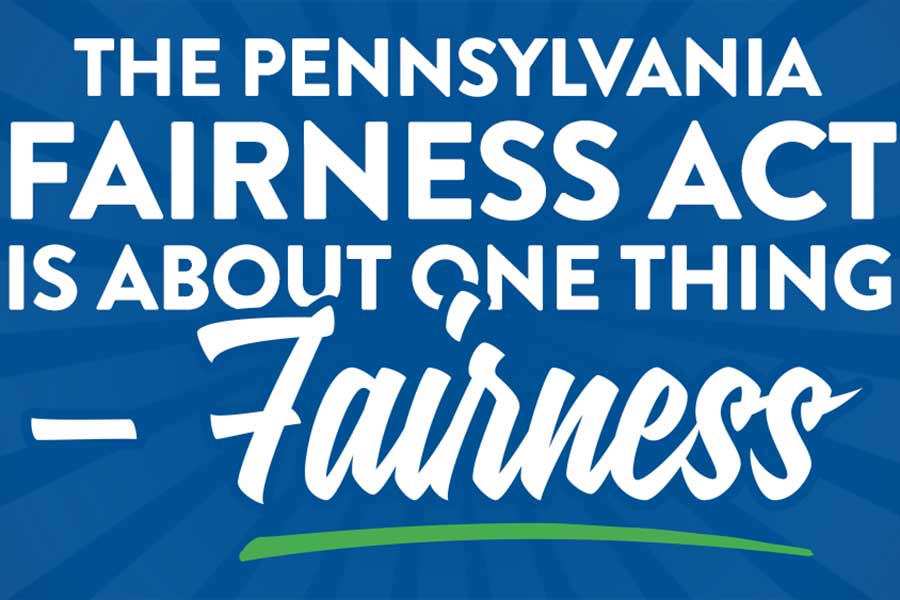 Another legislative session means yet another attempt at making discrimination against LGBTQ people illegal in Pennsylvania, but things are a little different this time around.

The Pennsylvania Fairness Act — which would provide protection at work, in housing and in business services — has a fighting chance now that Rep. Garth Everett (R-84th Dist.) replaced Rep. Daryl Metcalfe (R-12th Dist.) as chairman of the House State Government Committee.

Rep. Metcalfe let the bill die in committee for each of the past four two-year sessions.

Rep. Dan Frankel (D-23rd Dist.) introduced the bill in the last session and now his office confirmed to PGN that he has circulated the bill and is working to get the maximum number of cosponsors.

“Rep. Frankel was pushing this bill hard with colleagues this week, so he is expecting a few more to trickle in,” said spokesperson Daphne Retter. “Rep. Frankel feels strongly that voters are driving this change, and he’s very encouraged by it. Of course, he wants more, more, more! This is an anti-discrimination bill, and it should be unanimous.”

At this point, Rep. Frankel has not yet filed the bill.

Committee Chairman Everett told PGN, “I have had discussions with Rep. Frankel, and other groups and individuals interested in the bill.

“The next steps take place when the bill gets filed. At that point, the Speaker will decide which committee the bill will get referred to. There is no guarantee that will be State Government,” Rep. Everett explained, although it had been referred to State Government in the past.

The top Democrat on the committee, Rep. Kevin Boyle (172nd Dist.), told PGN Chairman Everett is “very professional” and is not ruling LGBTQ-friendly legislation out of hand, like his predecessor.

“That was contrary to what Daryl Metcalfe had allowed,” he said.

Rep. Metcalfe made his own obstructionism blatantly clear. For example, last spring, he posted on his Facebook page about “not allowing Democrat [sic] bills to run through my Republican Majority committee” and “I block all substantive Democrat legislation sent to my committee.”

That makes Pennsylvania the only state in the Northeast without a law protecting the LGBTQ community.

Without the Fairness Act, Pennsylvania will continue to have a patchwork of legal protections for LGBTQ people rather than a uniform anti-discrimination law. More than 50 municipalities including Philadelphia have enacted LGBTQ ordinances on their own.

Pennsylvania should have 203 House members serving two-year terms but in this 2019-2020 session, only 201 were elected in November. Of them, 110 are Republicans and 91 are Democrats.

In the last session, there were 121 Republicans and 82 Democrats in the House, so Democrats gained 11 seats, at least for now. 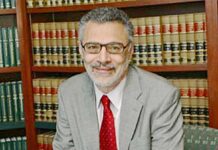 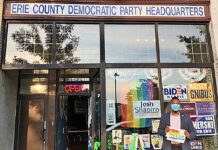