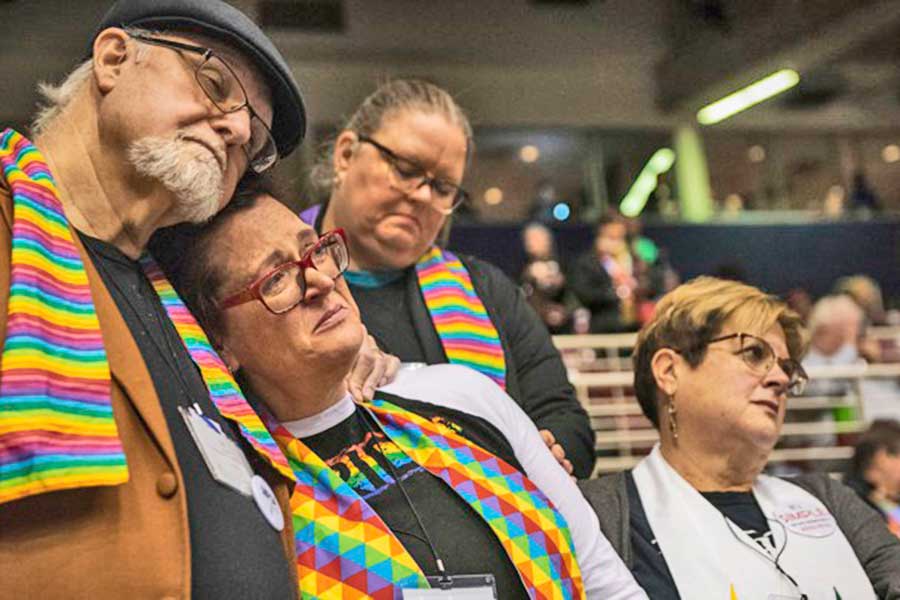 The United Methodist Church is not so united over the issues of gay marriage and noncelibate LGBTQ clergy, and could split up because of those issues.

In a vote at the denomination’s General Conference in St. Louis on Feb. 26, more members voted to keep a “traditional” plan rather than support a new “one-church plan,” which would have given permission to some local churches to perform same-sex weddings and hire openly LGBTQ clergy. The vote was 438-384.

Now, churches and clergy could be forced out of the denomination if they don’t affirm the stance by 2021.

Some church leaders say the vote will probably lead more liberal members to leave on their own.

The United Methodist Church is the denomination is the second largest Protestant denomination in the U.S., and has more than 12.6 million members around the world.