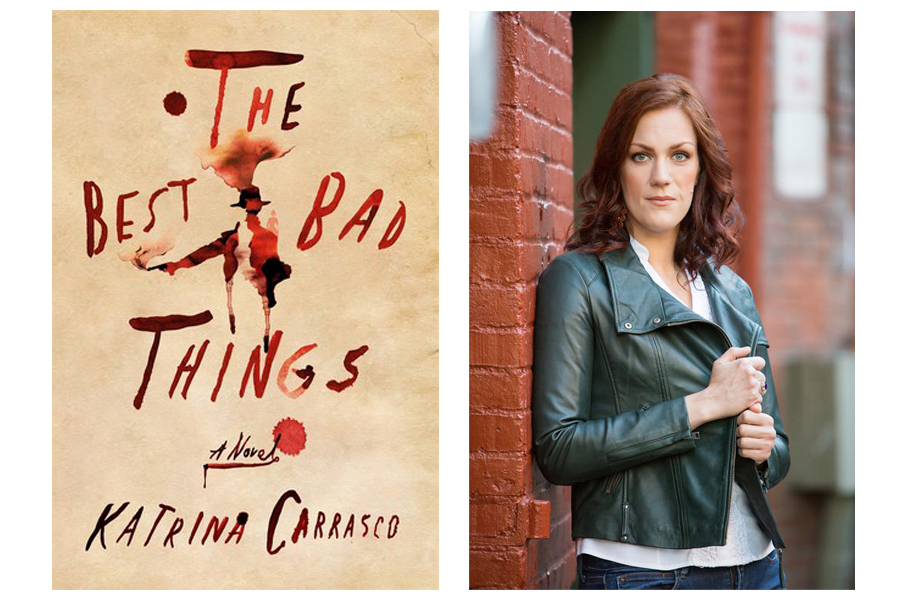 If there is a book with more gender fluidity than this, I haven’t seen it. Protagonist Alma Rosales can change into any shape she likes. For a large part of this story, she presents herself as Jack Camp, a rough dockworker looking for work. In reality, she’s a former Pinkerton’s investigator.

It’s January 1887 and the Washington Territory is starting to burgeon in trade. San Francisco is its older brother, but the territory is fast gaining a reputation — both good and bad. Spanning only 10 days (12 if you include a short flashback), each page is packed with action and revelation.

Opium smuggling has been going on for months and Alma goes undercover to find the boss and take him down. Harsh beatings, sexual tensions, negotiated deals and everything you can think of from mid-20th century crime novels is covered. But, the deeper she gets into the organization, the more Alma has to improvise.

Fortunately, Alma isn’t just a shape shifter. She also has excellent skills in observation and human behavior. Those skills allow her to modify her cover story based upon the person she is interacting with. Like a poker player watching for tells, she manipulates conversations to put her at the advantage and create trust.

There are also sexual forays that cross nearly all spectrums. Alma as Jack is just like herself, lusting after women and men alike. Alma hopes to impress her boss and ex-lover — Delphine Beaumond. Multiple times, the reader will be drawn into the various sexcapades, whether actual or fantasized.

First-time author Katrina Carrasco creates a vivid and believable underworld of thugs, detectives and sexual tensions that defies all of the norms one expects from a period piece. Presenting the story from two distinct times and viewpoints, the author allows the reader to go day by day through the development of the primary thread, while there are interjected chapters from a witness statement that slowly meshes with the events told. Finally, it all coalesces into an “Aha!” point at the end.

[email protected]’s Room, 345 S. 12th St., Philadelphia, is holding a book reading and signing, Jan. 25 at 6:30 p.m. Katrina Carrasco will be joined by Rose Skelton in conversation about her novel The Best Bad Things. The event is open to the public. 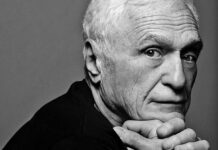 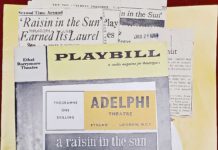 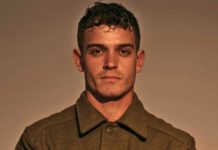