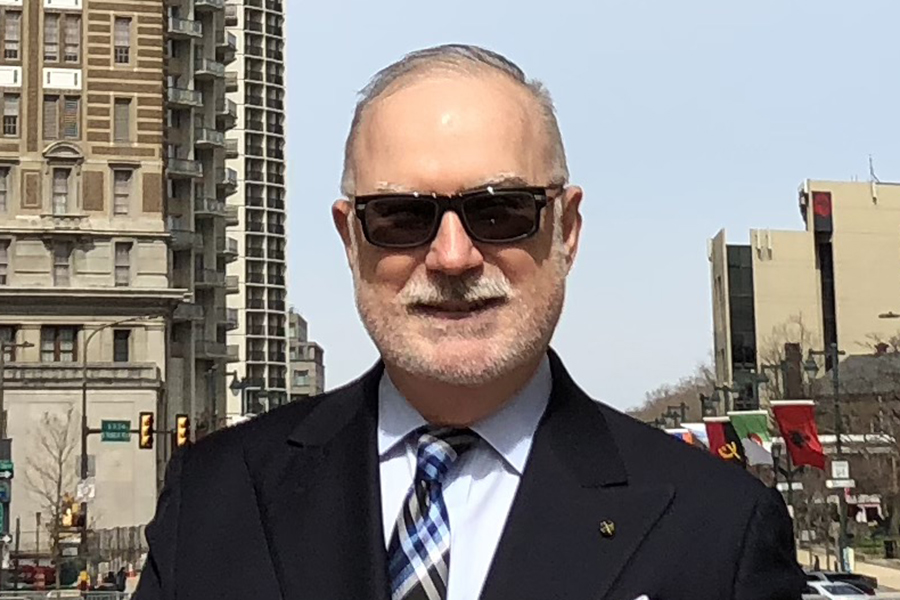 With so many types of family formations and parenting situations, child custody can be a challenging topic.

There are many types of child-custody arrangements: Some parents get along and work well on co-parenting and never bring their child-custody issues before the court. Unfortunately, some parents do not cooperate, and these are often the cases that end up being resolved in Family Court, where they are governed by one simple legal principle: the best-interest-of-the-child standard. Whether combined with a divorce or not, a child-custody matter can be one of the most emotionally charged areas in the family-law arena.

A child, for example, might live with both parents who are separated, or live with one parent while the other parent lives somewhere else. Other possibilities include living with grandparents or other relatives, or sometimes being placed in foster care.

Although the general principles of Pennsylvania law governing child custody cover the entire commonwealth, the breakdown of each county may differ. For example, the City of Philadelphia (Philadelphia County) has a high rate of poor residents; therefore, these residents cannot afford to hire a lawyer and often attempt navigating a complex legal landscape during a highly emotional situation involving their children. In my recent call to the chambers of Judge Margaret T. Murphy, administrative judge of the Family Court Division of the First Judicial District of Pennsylvania Court of Common Pleas, I learned that 85 percent of all litigants in Family Court are pro se, meaning they represent themselves. This is a staggering statistic.

There are two types of child custody: physical and legal. Physical custody refers to who has the child in their physical presence at any given time.  Barring any serious issues, usually the courts will award both parents time with the child.  Sharing physical custody of a child can take many forms; for example, the child may live most of the time with one parent while the other parent may have the child on weekends and a mid-week dinner visit. But there is no set rule, and no one can predict how the court will rule in any custody matter. There are many factors the court will consider.

In a single family, there may be several children over a large age span, and the needs of a toddler are very different from those of a teenager. Parents may live close by, but in some cases one parent may live hundreds of miles away. Some parents are serving in the armed forces, or may be incarcerated or in substance-abuse rehabilitation.

In other words, each custody case is unique and requires its own analysis and recommendations. Not all custody matters involve discord or animosity. Some parents try to do what is best for each child by working on co-parenting and trying to make the whole custody experience as positive as possible.

On the other hand, some parents are conflict-intense, and, in some cases, dangerous. Substance-abuse issues are taking a major societal toll and the impact on children can be enormous. In response to the opioid crisis, Pennsylvania state Sen. Don White (R)sponsored Senate Bill 844, recently signed by Gov. Tom Wolf, that allows third parties, like a caring aunt or uncle, to seek standing before the court to petition for the custody of a child or children. This is a new law and a promising step in hopefully placing children with caring people who are not their parents, rather than shuttling them into the foster-care system.

Although the Supreme Court of the United States has held that parents have a constitutional right to raise their children, with the sad and often-horrific conditions affecting the lives of some children today, the best-interest-of-the-child standard must prevail.

Kids are now back in school. But are they in the school a parent wants them to attend? Are they involved in the activities a parent thinks are best? Is there a dispute between parents about whether a child should play a particular sport, like football? For those parents involved in a child-custody matter who did not resolve school issues during the summer, it may be too late.

If you still have school-related issues, you can petition the court for an expedited hearing, but your court date will probably be a few weeks out. An expedited hearing is granted to resolve non-emergency issues dealing with school and educational matters such as in what religion a child will be raised and those involving the health of a child. School issues might include which school the child will attend; sports and other activities; and/or the type of after-school care. These issues fall under legal custody — meaning who has the right to make major decisions regarding the child. The court generally awards shared legal custody, but in certain circumstances, sole legal custody can be awarded. Each case is unique, but one constant is that the best-interest-of-the-child standard will guide the court’s decision in all child-custody disputes.

Mark-Allen Taylor, Esq. is a Center City attorney specializing in family law (www.mat-law.com). Email him at [email protected] or call 215-854-4008.